Following the royal family’s summit in Sandringham on Monday afternoon, which saw them discuss the Duke and Duchess of Sussex‘s future, Buckingham Palace released a statement from the Queen to inform the public of the outcome. Unlike the monarch’s usual statements, this one was far more personal. Not only did the royal address Prince Harry as “my grandson” but she also referred to them as “Harry and Meghan” rather than by their titles. While it’s not usual for the Queen to open up about her feelings, it was clear from the statement how much she values Harry, Meghan and their young son Archie, and referred to them as “a valued part of my family.”

Watch cars arriving at Sandringham ahead of royal crisis talk

The full statement read: “Today my family had very constructive discussions on the future of my grandson and his family. My family and I are entirely supportive of Harry and Meghan’s desire to create a new life as a young family. Although we would have preferred them to remain full-time working Members of the Royal Family, we respect and understand their wish to live a more independent life as a family while remaining a valued part of my family.

MORE: Prince Harry slips into Sandringham via the back entrance ahead of crisis talk

The Queen’s statement was far more personal than usual

“Harry and Meghan have made clear that they do not want to be reliant on public funds in their new lives. It has therefore been agreed that there will be a period of transition in which the Sussexes will spend time in Canada and the UK. These are complex matters for my family to resolve, and there is some more work to be done, but I have asked for final decisions to be reached in the coming days.”

The private meeting was attended by the Queen, Prince Charles, Prince William, Prince Harry and their respective private secretaries. Meghan is believed to have joined the discussion by a conference call. The conference was held in the Long Library at Sandringham House, a room which is said to hold sweet childhood memories for Harry and William. During Christmas at Sandringham, the library was where the Princes used to come for high tea with their mother Princess Diana and their royal cousins, according to MailOnline. The long, narrow room was originally an American-style bowling alley before it became a library and was the location of the Queen’s first televised Christmas speech in December 1957.

Make sure you never miss a ROYAL story! Sign up to our newsletter to get all of our celebrity, royal and lifestyle news delivered directly to your inbox. 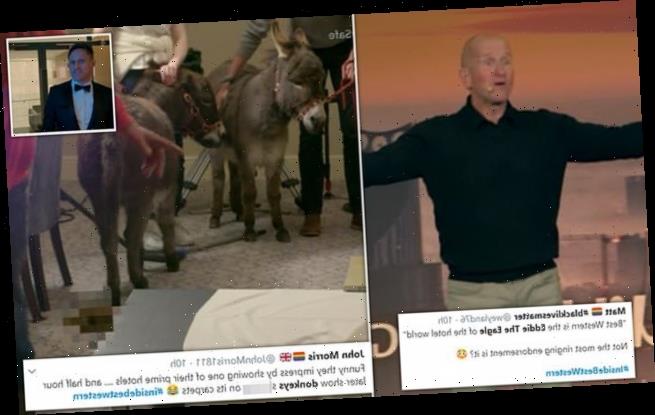