Nicholas Sparks’ “The Notebook” is headed to Broadway as a musical, with playwright and “This Is Us” supervising producer Bekah Brunstetter writing the book and “Girls Chase Boys” hit-maker Ingrid Michaelson handling music and lyrics.

“I am thrilled to work with Bekah and Ingrid in order to make ‘The Notebook’ a reality on Broadway,” said author Sparks, whose 1996 book was turned into a 2004 film starring Ryan Gosling and Rachel McAdams. “They are amazingly talented, and obviously, the story is near and dear to my heart.”

The announcement was made today by Kevin McCollum and Kurt Deutsch, who will produce in association with Sparks. McCollum’s producing credits include, among many others, “In the Heights,” “Avenue Q,” “Rent” and the current “The Play That Goes Wrong” and Mike Birbiglia’s “The New One.”

Deutsch is the founder of Sh-K-Boom & Ghostlight Records, a leading Broadway cast album imprint. Sh-K-Boom/Ghostlight has won three Grammy Awards (“The Book of Mormon,” “In the Heights” and “Beautiful – The Carole King Musical”). Deutsch also is SVP of Theatrical and Catalog Development for Warner/Chappell Music Publishing.

Additional creative team members and a production timeline for “The Notebook” musical will be announced at a later date.

“When I first heard about The Notebook potentially being turned into a musical, I was instantly drawn to the idea,” said Brunstetter, whose play “The Cake” opens at the Manhattan Theatre Club this spring. “The story hits home for me in two big ways: it takes place in my home state of North Carolina, and Alzheimer’s runs deep in my family. I was sent a few songs Ingrid had already written for it, and that week, I spent my drives to and from work car-listening, memorizing, imagining the story unfold with music, imagining how I might layer worlds, dramatize memory, and before I even knew that I had to write the book for this, it was already starting to happen in my head.”

She continued: “The older you get, it seems, the more invisible you become, and yet, you have so much to say — so putting an older couple at the forefront of a musical is thrilling to me. I am so excited to continue collaborating with Ingrid on bringing this beautiful story to life in a new way.”

Michaelson, whose recordings include Platinum singles “Girls Chase Boys” and “The Way I Am,” said, “When I was approached about working on ‘The Notebook’ I had to excuse myself and go to the bathroom and cry and come back into the meeting. I have loved the movie and the story for so many years now that the idea of turning it into a musical overwhelmed me.

“The concept of unending devotion and love wrapped up in memory and family is something very close to my own personal life. The story sings to me so perfectly. I actually started writing that very night of the first meeting, before I even had the job! I cannot wait for the world to hear these characters come to life in a musical way.”

Michaelson made her acting film debut in last year’s “Humor Me,” and she made her Broadway debut last summer as Sonya in “Natasha, Pierre, and The Great Comet of 1812.” She is also currently co-writing a script about her life for Hulu.

Producers McCollum and Deutsch issued a joint statement: “The creative process works best when the material finds the artist, and that’s exactly what happened with Nicholas Spark’s novel, ‘The Notebook.’ From day one, Ingrid and Bekah have had a clear vision for the show, and even at this early stage, it has proven to be an exceptionally exciting and fruitful collaboration.” 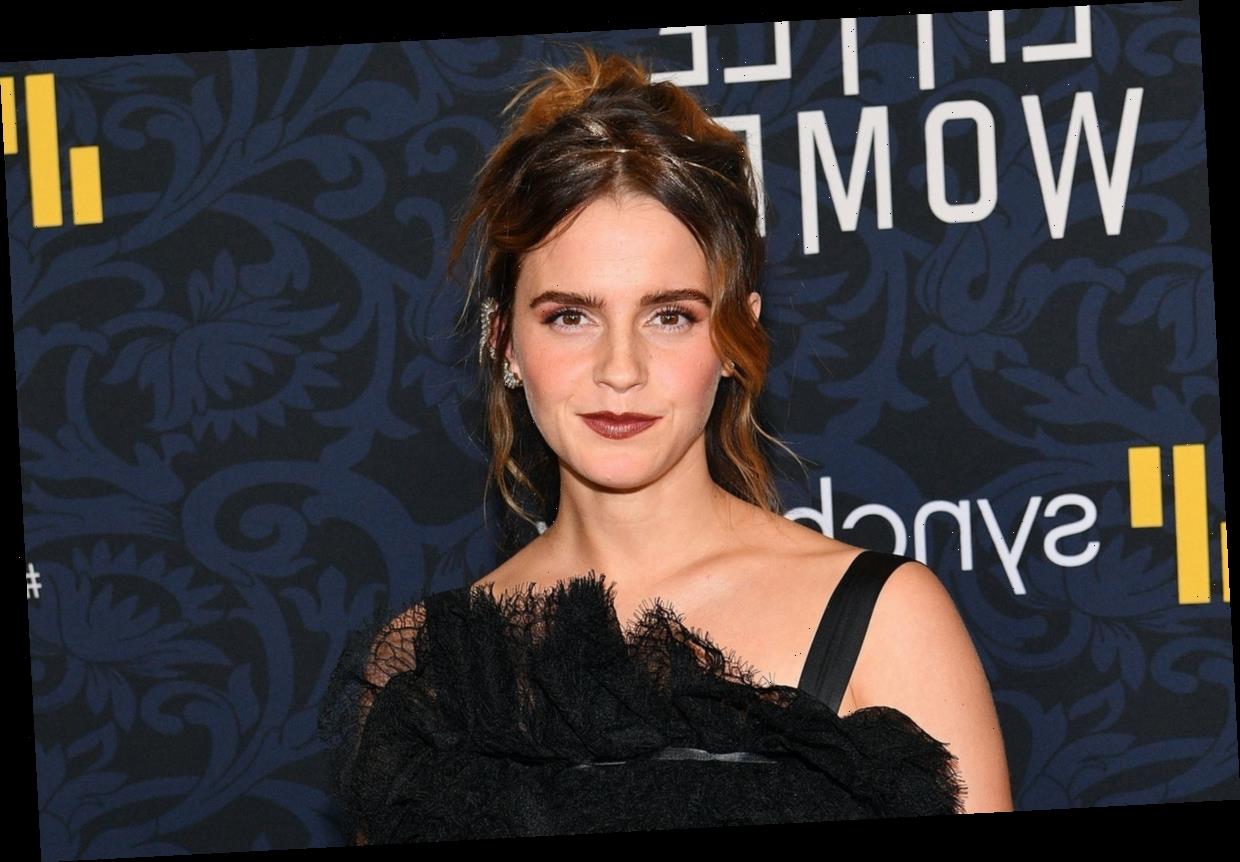 12 of Netflix's Most Powerful Documentaries on Racial Justice