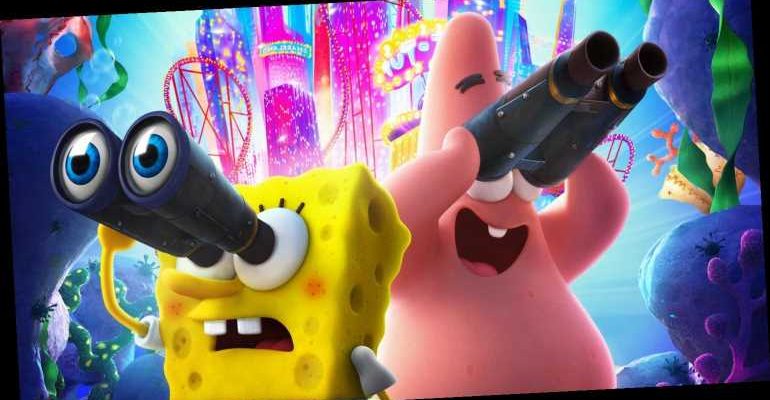 The upcoming The SpongeBob Squarepants Movie: Sponge On The Run has been released on Netflix in countries across the world.

The new film, however, is not available on Netflix in the US or Canada.

Over the summer, it was announced that Sponge On The Run would premiere on VOD, followed by premiering on the rebranded streaming service Paramount+, formerly CBS All Access in 2021.

Since the movie has been released in other parts of the world, we’ve got some spoilers.

The only spoiler that we’ll share though, is that the movie sort of serves like a backdoor pilot for the upcoming SpongeBob spinoff Kamp Koral: SpongeBob’s Under Years.

Sponge On The Run features flashbacks to SpongeBob’s days at Kamp Koral, and establishes the younger versions of the characters, as well as the show’s setting, Digital Spy reveals.