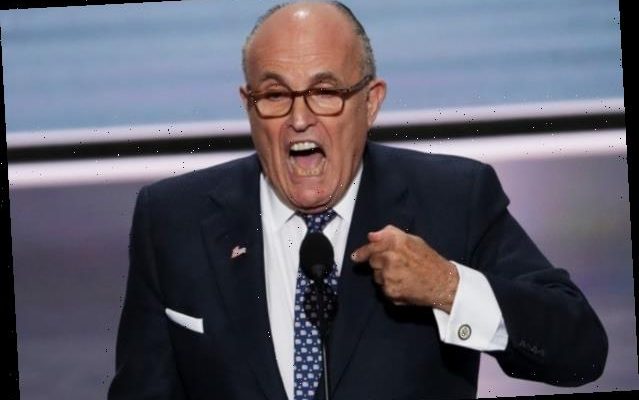 “There may still be time to save some of the cash that you pawned your credibility for,” the Republican group told Giuliani 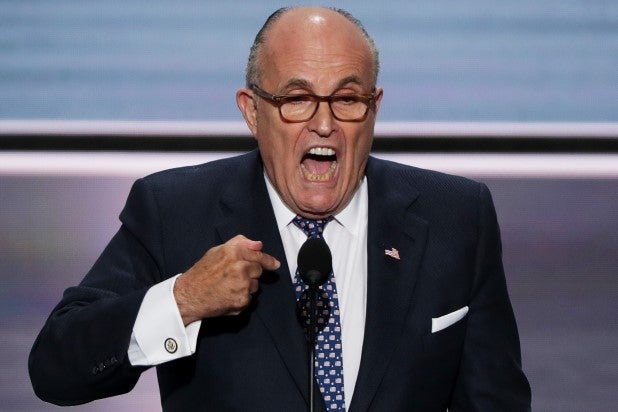 The Lincoln Project demanded a public apology from Rudy Giuliani after he has repeatedly thrown around the conspiracy theory that it had aligned with members of the anti-fascist group, Antifa, and secretly disguised themselves as Donald Trump supporters during the Capitol riots on Jan. 6.

Attorneys for the political action committee sent Giuliani a note Saturday that listed a copiously footnoted list of all of his recent embarrassments, everything from his “butt-dialed voicemails” to his encounter with Borat’s daughter to holding a press conference in front of Four Seasons Total Landscaping, noting that he has lost all respectability.

“You were once a respected and respectable public figure,” the letter shared on Twitter reads. “Rather than apologizing for your actions, you have spent the ensuing weeks deflecting blame and grasping for some way to explain your misconduct.”

Giuliani on Friday told Steve Bannon on his radio show “War Room: Pandemic” that he suspected “wolves in sheep’s clothing” had disguised themselves as Trump supporters on the day of the Capitol riots and that the Lincoln Project was responsible for having “planned” the riot “in order to hurt” Donald Trump.

When Giuliani said he was unable to reveal the origin of that information because it came from anonymous sources, Bannon laughed at him and said “you’ve gotta be kidding me.”

The Lincoln Project responded Saturday by saying that his statements were false and defamatory, dinging him for having so little credibility that “even Fox News is reportedly unwilling to listen to you anymore.”

“You committed a textbook act of defamation. You publicly accused The Lincoln Project of an infamous and criminal act that it had nothing to do with, as you very well know. You lied,” the letter read.

The Lincoln Project, which is a group of prominent Republicans who fundraise and speak out against Trump and those in his orbit, then said that Giuliani had until Feb. 3 to retract his statement and apologize, throwing one final blow in reference to another Giuliani lawsuit from Dominion Voting Systems, which is suing him for $1.3 billion.

“Refuse at your peril,” it threatened. “You will never again be America’s Mayor, but there still may be time to save some of the cash that you pawned your credibility for, should Dominion Voting Systems ultimately leave you with any.”

Read the full notice below: