Judith Barsi was a child actor known as the voice of Ducky in The Land Before Time. She starred in many other movies, TV shows, and commercials. However, she died tragically before her star truly shone. Barsi’s murder is one of the most heartbreaking celebrity deaths. Not only was she only 10, but she died at the hands of her father. 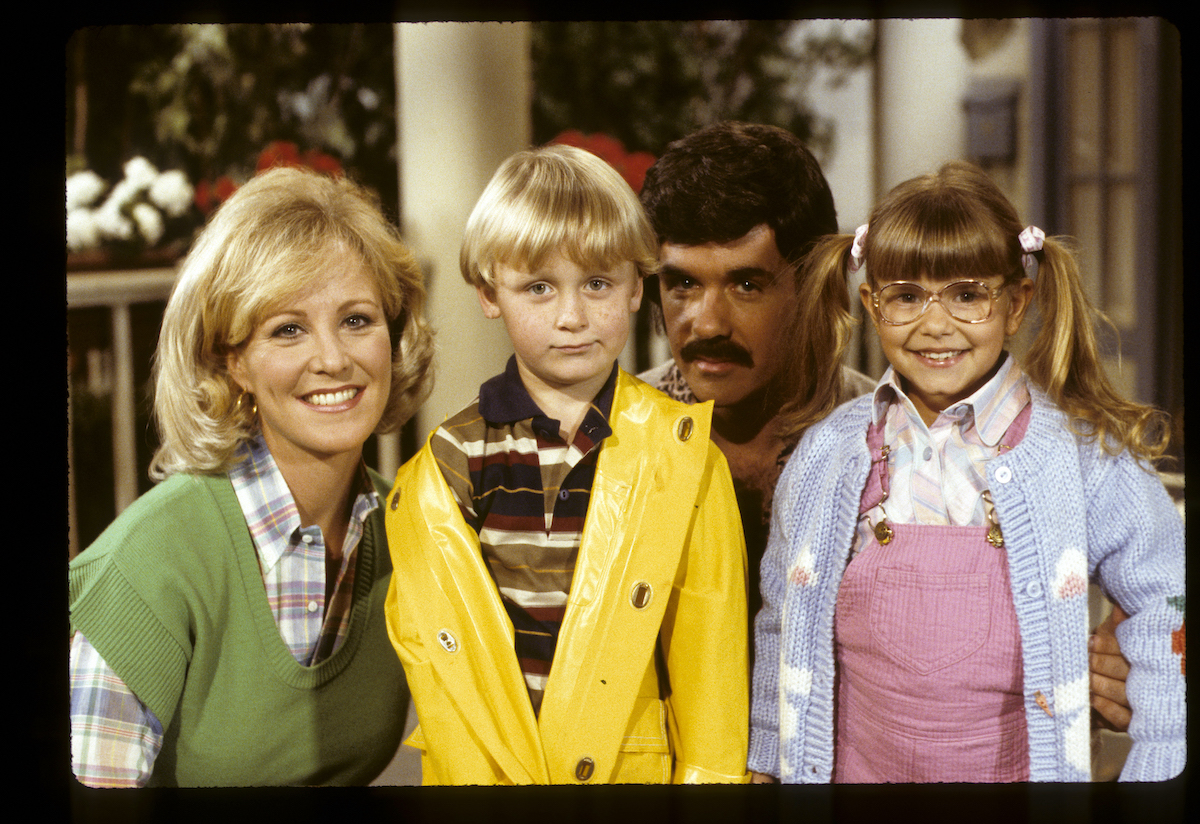 Judith Barsi began acting when she was only 5, IMDb reports. Yet she didn’t look her age due to her small size. As a result, she played characters who were a few years younger than her true age.

Barsi appeared in dozens of commercials, and her first TV series role was in Fatal Vision. She also landed plenty of minor roles on other shows, including Cheers and Growing Pains. But many people know her for her performances in a few popular films. 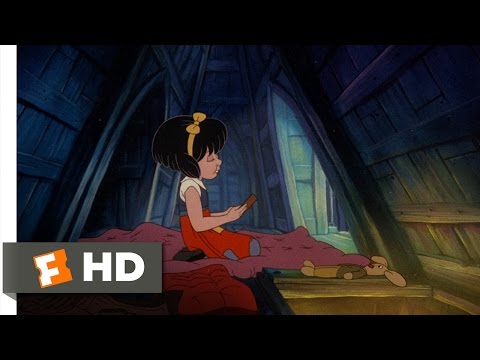 In 1987, Barsi portrayed Thea in Steven Spielberg’s Jaws: The Revenge. Some people might recognize her from Slam Dance too. In addition, children enjoyed Barsi’s voice work for Ducky in the 1988 animated film The Land Before Time. She starred in one more film after that.

All Dogs Go to Heaven, another animated movie, came out in 1989. Barsi voiced Anne-Marie. The character is an orphan who can communicate with animals. It was Barsi’s final role. The actor died before the movie’s release.

Judith Barsi’s death at the hands of her abusive father

Judith Barsi might have become an award-winning star in Hollywood, but she did not get the chance. She died on July 25, 1988, at the age of 10. The circumstances surrounding the girl’s death still shock people today.

According to All That’s Interesting, the girl’s father, József Barsi, murdered her and her mother, Maria Virovacz Barsi, before killing himself. While she was building a successful career, Judith endured abuse at home. Her father repeatedly made threats to murder the family and mentioned them to his friends.

Barsi’s father drank heavily and had a quick temper. He once broke Judith’s kite and called her a “spoiled brat.” And before Barsi flew to the Bahamas to film the Jaws sequel, he told his daughter: “If you decide not to come back, I will cut your throat.”

Others began to notice Barsi’s trauma, and her mother made small steps to leave their abuser, but she hesitated.

József shot them both and doused their bodies in gasoline one day before taking his own life in their California home.

As with other child stars who died tragically, fans will always remember Barsi’s charm from her acting roles.

Several other child actors have died tragically. Poltergeist is one of the most popular supernatural horror movies. The iconic little girl in the film was Heather O’Rourke, and she reprised her role as Carol Anne Freeling in the sequels. Unfortunately, a misdiagnosis led to septic shock and cardiac arrest, killing O’Rourke at the age of 12. Poltergeist III was the last movie she made.

Another actor on the brink of superstardom was River Phoenix, the older brother of actor Joaquin Phoenix. River’s breakout role came in Stand by Me in 1986, and he earned an Academy Award nomination two years later. In 1993, the promising star collapsed outside the West Hollywood nightclub the Viper Room. His death was ruled a drug overdose. Phoenix was 23.

The voice actor behind Peter Pan in the 1953 Disney classic was Bobby Driscoll. When Driscoll grew older, he lost his contract with the animation studio. He died of heart failure in an abandoned apartment, likely due to substance abuse. He was 31.

How to get help: In the U.S., contact the Substance Abuse and Mental Health Services Administration helpline at 1-800-662-4357.