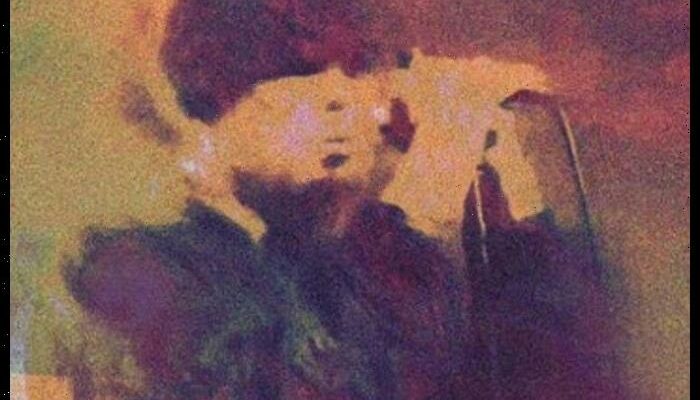 The Cult recently released a new song, titled “A Cut Inside,” and also revealed the full track listing for their new album, Under the Midnight Sun.

“A Cut Inside” is the second song released from Under the Midnight Sun following lead single “Give Me Mercy,” released in July.

“No heathens in heaven / No sweet surrender / Outsiders forever / The ghost of our lives,” Ian Astbury sings in the chorus, accompanied by Billy Duffy‘s guitar leads.

Under the Midnight Sun will be the first release by the Cult in six years and is set to drop on on October 7th via Black Hill Records.

Under the Midnight Sun Track Listing: