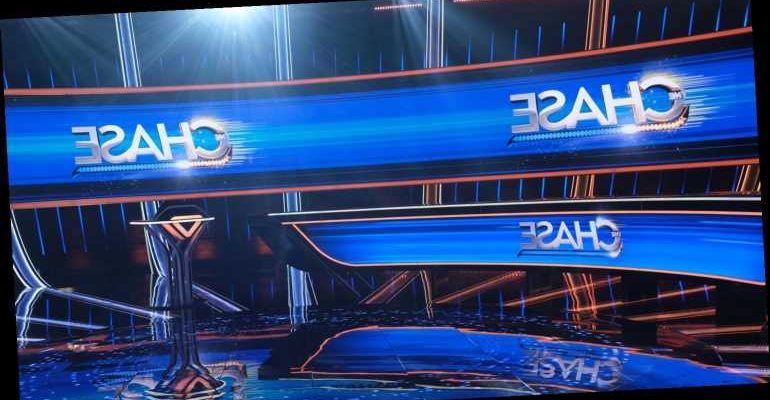 ABC is debuting the primetime version of the game show The Chase tonight (January 7) and what you might not know is that this show has been around for years!

The Chase, which is an adaptation of a British quiz show, premiered on Game Show Network back in 2013.

The original American version of the show was hosted by Brooke Burns and featured Mark Labbett, who was nicknamed The Beast, as the show’s “chaser.” The show has been nominated at the Daytime Emmy Awards three times.

The Chase is a heart-racing quiz show where three competitors must pit their wits and face off against the Chaser, a ruthless quiz genius determined to stop them from winning cash prizes. Each hour-long episode is a fast-paced battle of brain power, where contestants are challenged to think faster than they ever thought possible to answer up to 166 questions across all topics.

In the ABC primetime version of The Chase, Jeopardy‘s James Holzhauer, Ken Jennings, and Brad Rutter take turns serving as the Chaser while The View‘s Sara Haines is the host.