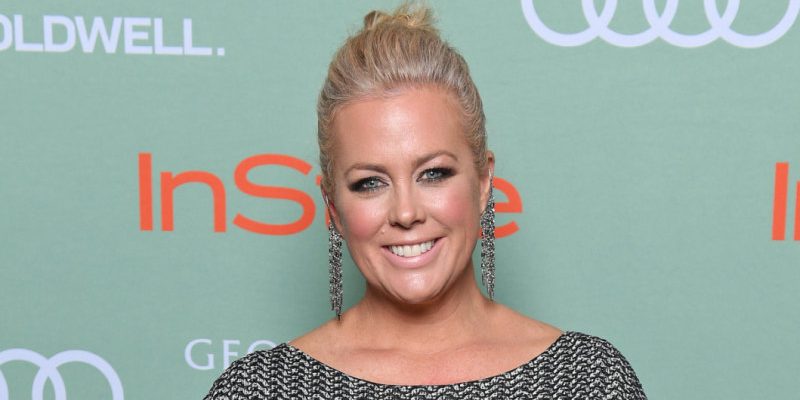 There has been mild amusement around television studios over the last few days following reports that tensions are running high in the make-up the department at Channel Seven involving some of the network's biggest stars.

According to the unsourced claims, Sunrise hosts Samantha Armytage and Natalie Barr, along with long-standing newsreader Ann Sanders, have been accused of poorly treating the team of make-up artists, hairdressers and stylists charged with getting them camera ready day after day. 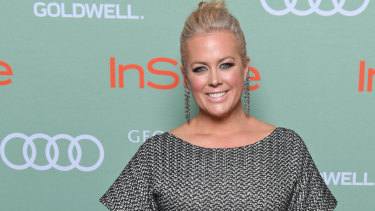 Adding to the ignominy of it all, apparently one poor make up artist had the temerity to run out of concealer, though Armytage later told PS rather drolly that it was actually foundation.

Apparently Barr and Sanders were called to "closed-door meetings at which the grievances of Seven’s behind-the-scenes wardrobe and make-up departments were aired".

Armytage stands accused of "consistently" talking down to the "style team" who start work at 3am. Indeed this is not the first time Armytage has been linked to dramas within the make-up room, though she remains adamant the story is nothing more than a "beat up".

Divas? Hmmm, maybe just a little, but who could blame them?  Having spent plenty of time in various make up departments at multiple networks, I can confirm that emotions are often running high in these little pressure cookers, as clocks count down the minutes to going on air.

For the past decade I have been a regular visitor to Channel Seven's Martin Place beauty parlour-cum-panel beating shop which is at the centre of the latest tittle tattle. 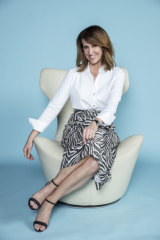 Akin to a shearing shed, the make-up department is a whir of activity while most of us are still sound asleep, transforming bedraggled, bleary-eyed newsreaders into polished professionals in record time.

As a cacophony of blow dryers heat up and foundation dust clouds clog the airconditioning ducts, leaving a skin-toned residue on the walls, Seven's stars are often found under giant hair rollers, covered in thick goop or having eyelashes strategically glued or blouses sticky taped into position, all the while reading scripts, juggling coffees and trying to nibble on a piece of toast.

To say this cramped space hidden deep under the Channel Seven studios can be chaotic would be an understatement. Indeed part of the makeup room is actually in an old banking vault where the previous tenant kept its loot, though today those "jewels" are in the form of Seven's on-air talent.

I can also confirm that I too have felt the cool chill of displeased television personalities.

Ann Sanders is one of the most gracious and affable people in television, but I was warned early on to "stay out of her line of vision" while she reads the news. Far from being a diva demand, Sanders takes her job so seriously that she can't afford even the slightest distraction out the corner of her eye while she's live on air.

Another time I walked in on Armytage in the midst of a full hair reconstruction. She was mortified that of all people, a gossip columnist had caught her in such a state.  I too found it a little confronting, especially as sitting next to her was a mannequin head with great clumps of blonde hair pinned to it, a sort of "off-site" location for Armytage's trademark golden locks when they are not sitting on her head.

Since that day I have hesitated before entering the make-up room while the "top line" talent are being seen to, quietly canvassing the scene before going in lest any of the stars could be caught out at their most vulnerable.

Television is a highly emotional business, and sometimes those emotions can get the better of even the coolest operators.

Back in 2001 sports presenter Cameron Williams lost his plum job anchoring Fox Sports News after make-up artist Samantha Clifford brought indecent assault charges against him. The charges were subsequently dropped, but not before Williams admitted he had sometimes asked Clifford to expose her bra to him before going on air.