The actor, 28, opened up about rumors that he and The Act star, 21, are dating on the Monday, August 10, episode of the “Chicks in the Office “podcast.

“We were quarantine buddies so I would see [King] all the time because we lived five minutes away from each other,” he explained. “We know what our relationship is, we love each other dearly.” 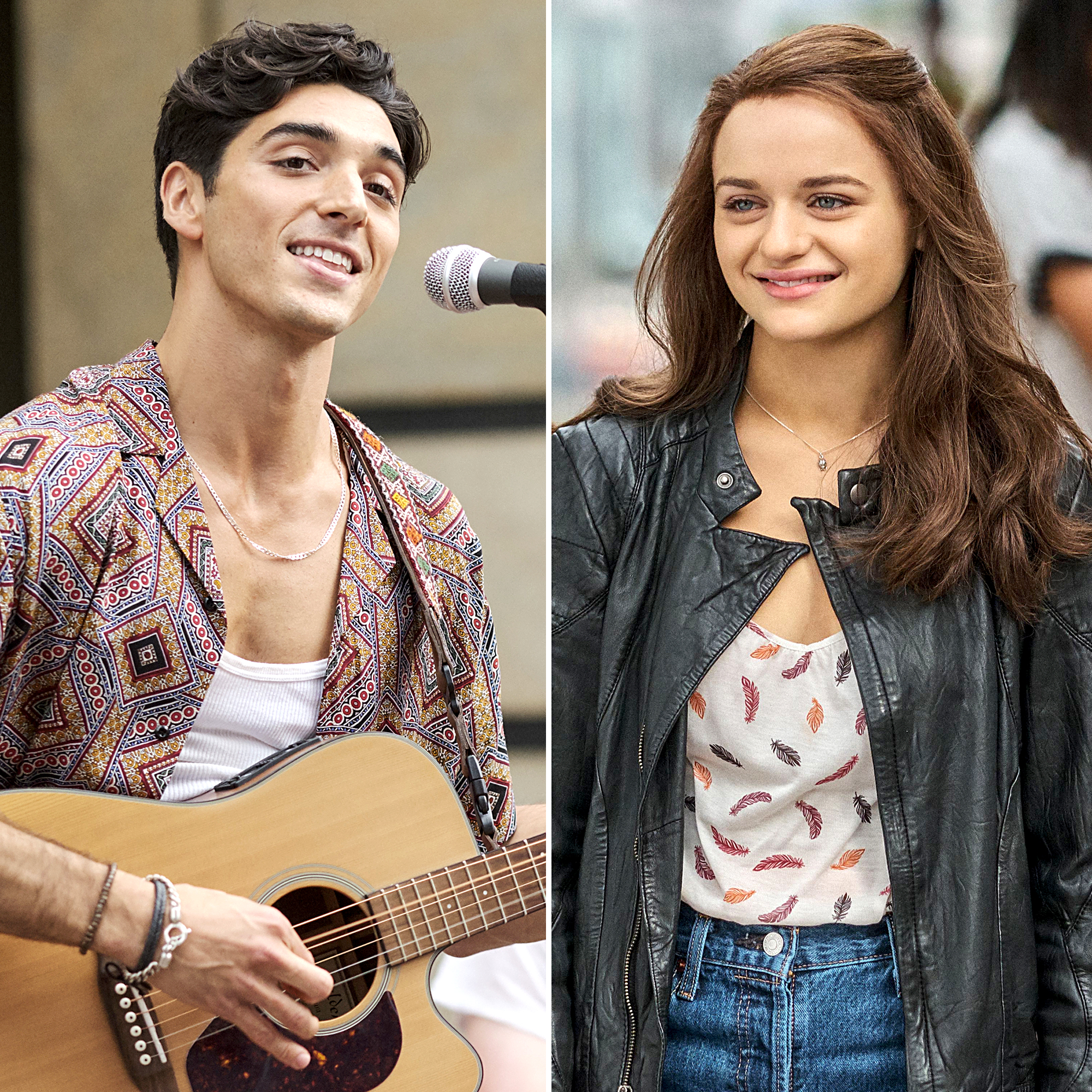 Perez added, “It’s been interesting how everyone has been trying to make something out of it but it’s fine. I mean, hey, I would love to be dating Joey King, she’s dope.”

Although the duo are just friends, Perez shared that he prefers his romantic relationships to start on a platonic level.

“I’m a huge fan of dating your friend, someone that you know and you trust because that’s where it all starts right,” he said. “For me, non-sexual intimacy is so much more important to me at first. I’m all about the sensitive stuff.”

The Illinois native added that he likes to take things slow because he’s not interested in casual dating.

“I’m all about the ROI, what’s the return on investment,” Perez said. “If I’m investing this much time into someone I’m gonna be dating, I’m gonna make sure this is more than a three-month thing. I’m more into long-term goal wise when it comes to work and relationships and everything.”

He continued, “Life’s short and you want to make sure you are spending it with the best people. I’m so much more turned on by emotional intimacy than sexual intimacy at first. I love that.”

Perez and King sparked dating rumors after they enjoyed a weekend getaway earlier this month following The Conjuring star’s birthday. Days later, Perez shut down the speculation and confirmed that they are just good friends.

“I love her. I love her dearly. I’d do anything for her,” he told Entertainment Tonight on August 5. “We’re not dating. I’ll end it with that.”

Joey King and Jacob Elordi: The Way They Were

The iCarly alum said that he and King became pals after meeting on the set of The Kissing Booth 2, which premiered in July. Perez portrayed Marco Peña, a new love interest for Elle Evans (King) and rival to Noah Flynn (Jacob Elordi). 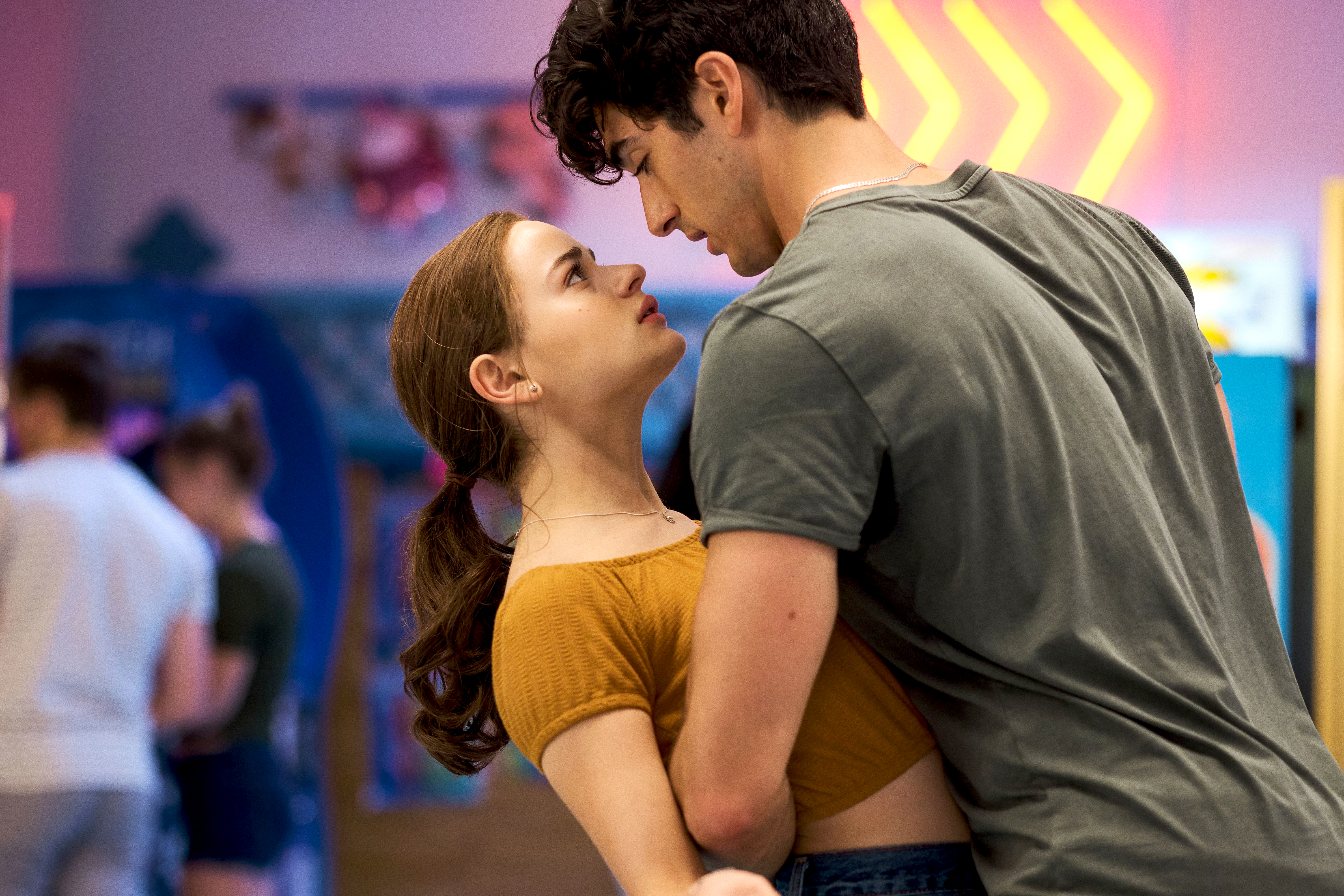 “We just kind of hit it off. When we were in South Africa, we had dinner together,” Perez recalled. “I cooked for her, she cooked for me. We just became kind of like the best of friends.”

While Perez is currently single, King has been linked to producer Steven Piet — whom she met on set of The Act — since September 2019. However, she’s no stranger to dating her Kissing Booth costars. King previously dated Elordi, 23, from 2017 to late 2018.