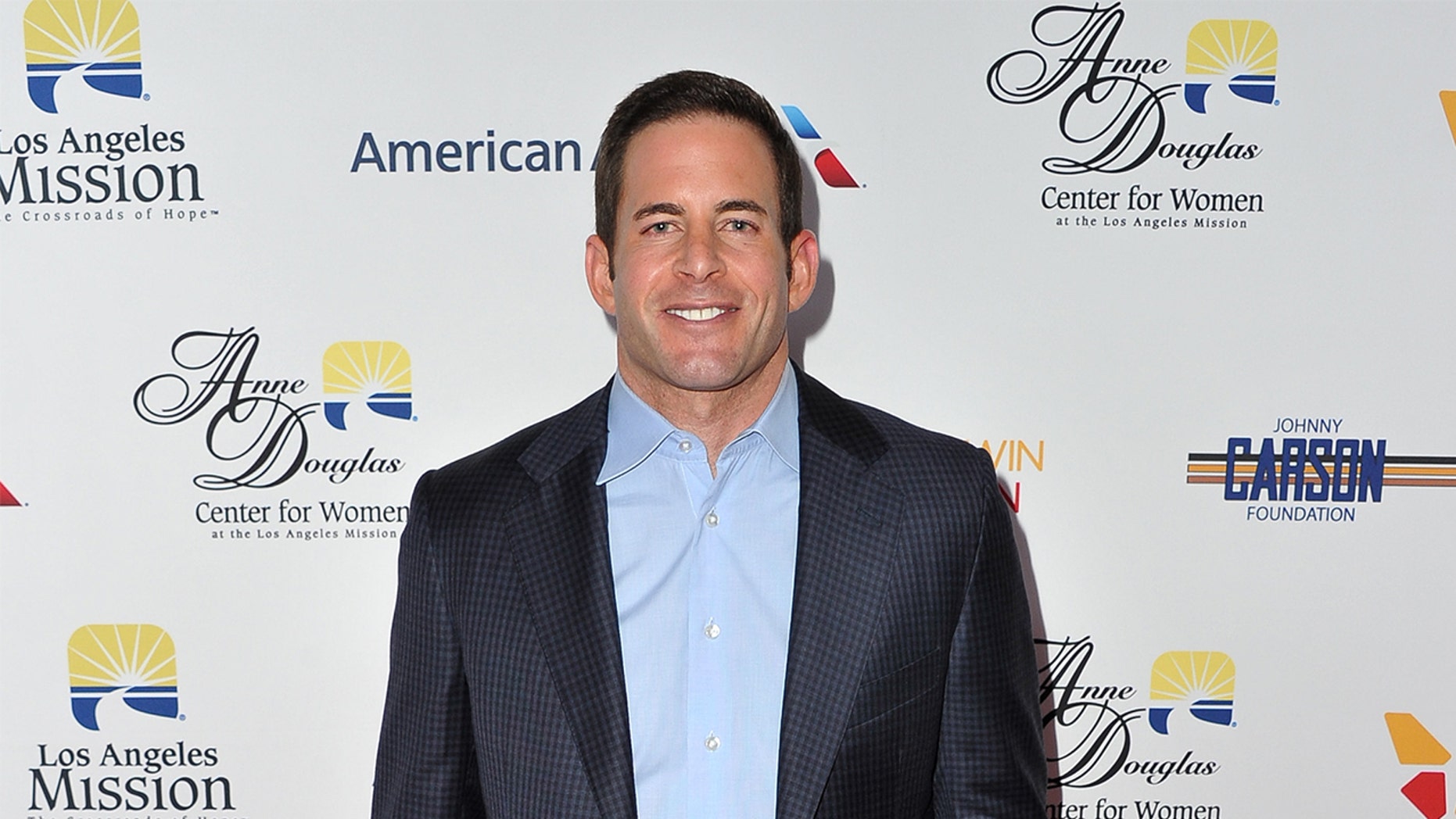 HGTV star Tarek El Moussa penned a touching Instagram post about his kids this week, highlighting how much being a father matters to him.

Alongside a snapshot of El Moussa with his two kids, he wrote that the photo showed “the most important part of my life,” which is “being a father.”

CHRISTINA EL MOUSSA PREGNANT WITH BABY NO. 3 AFTER WEDDING TO ANT ANSTEAD

He then gushed about how much he loves his kids, saying they bring a smile to his face when he’s with them.

“I smile because I know no matter what we all love each other and nothing can break our bond,” he wrote. “I just adore these two.”

El Moussa had his son, Brayden, 3½, and daughter, Taylor, 8, with his ex-wife and "Flip or Flop" co-star Christina El Moussa, who got married last year to Ant Anstead.

On Friday, she announced that she and her new hubby are expecting a baby this fall.