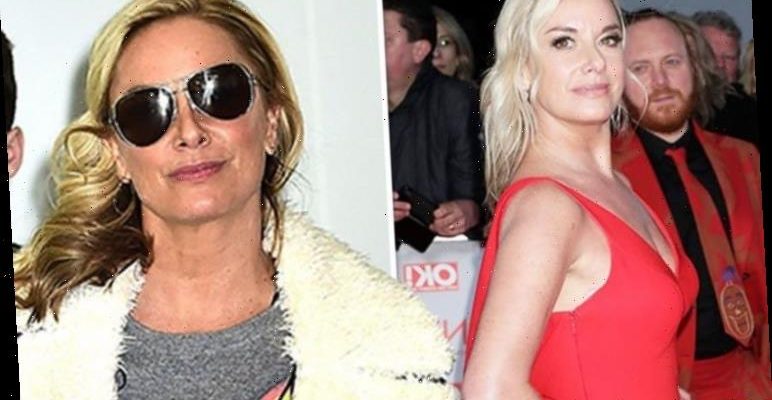 Tamzin Outhwaite, 48, made her debut on EastEnders in 1998 before she exited the soap in 2002. The British actress returned to the BBC programme in 2018, nearly 16 years after her exit. Speaking in an interview with OK! magazine, Tamzin has now revealed her mum attempted to stop her from going back to the soap. “Executive consultant John Yorke approached me and said EastEnders is at its best when there are strong female characters on the Square and he wanted Mel back,” she explained.

“I thought it was a great idea but my mum initially tried to talk me out of it – she said why go backwards?”

Tamzin said she believed the reason behind her mum not wanting her to go back to EastEnders was because she was “trying to protect” the soap star’s career she had been building since her exit in 2002.

The actress said: “She was trying to protect the career I’d built up since leaving.

“But I’m a single mum with bills to pay, and I felt Mel had more to give and viewers do seem to like her.”

She continued: “Over 20 million people watched Mel and Ian Beale get married in 1999 and they even showed it on a giant screen in Trafalgar Square!

“So I agreed to go back, which felt like going home and has been absolutely wonderful. I always knew it wasn’t forever.” 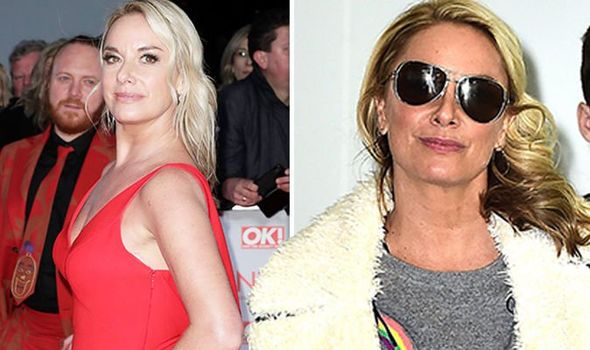 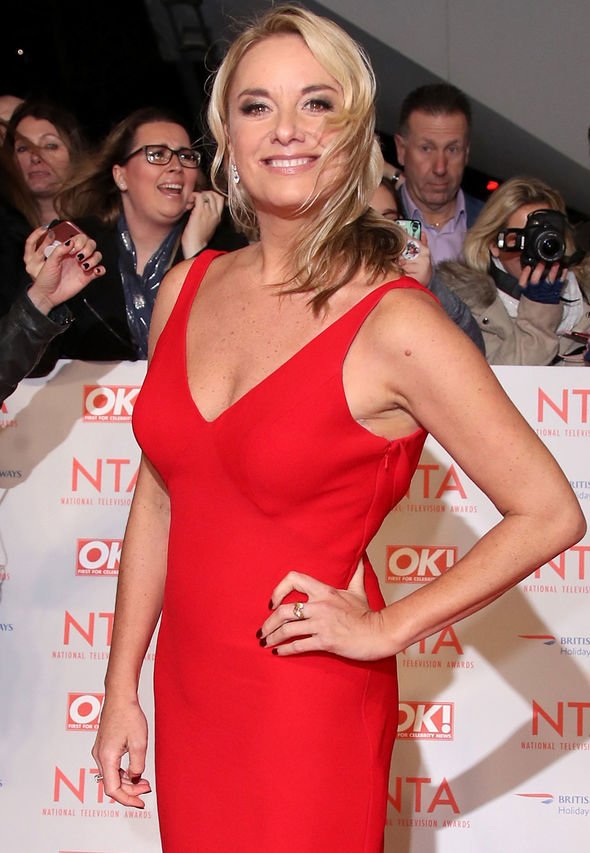 Tamzin has since revealed she is leaving the soap after 21 on-off years in the show.

“Melanie Healy/Beale/Owen has left the building… it’s been a pleasure, a privilege and a 21 year association with a family I will cherish forever and never forget.”

She added: “TIL next time my beautiful cast and crew… you all rock.”(sic)

Meanwhile, Tamzin took to the micro-blogging site to reveal she went for a breast cancer screening. 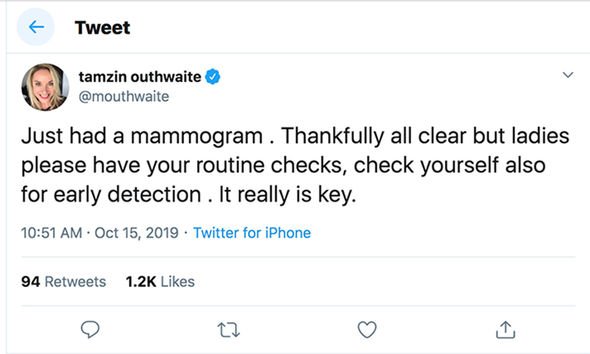 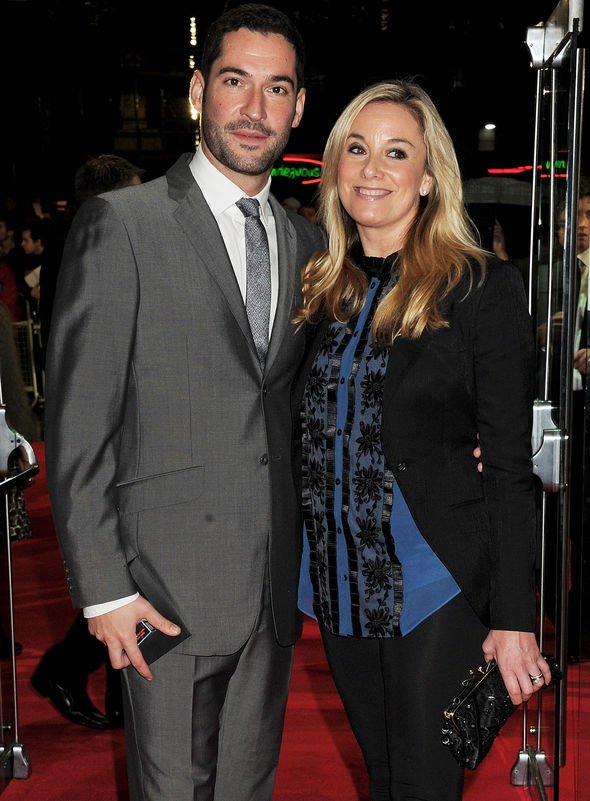 She wrote: “Just had a mammogram. Thankfully all clear but ladies please have your routine checks, check yourself also for early detection. It really is key.”

Fans flocked to comment on the post, as one person tweeted: “So glad you had the all clear it’s such a relief, I always go for mine.”

Another person commented: “It’s always a great relief when you get the results.”

While a third person added: “I was called for routine mammogram aged 50, found a lump, had no idea it was there, luckily after biopsy it was clear…now I always check for changes! Thankful for our NHS!”

EastEnders airs tonight on BBC One at 7.30pm