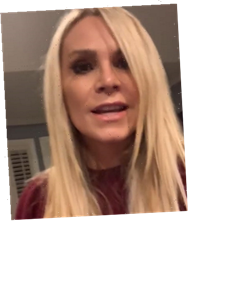 When the news broke that Tamra Judge was done with The Real Housewives of Orange County after 12 years, fans noticed she had unfollowed everyone.

After days of stewing in silence, Tamra is opening up and explaining why she unfollowed everyone, including her “friends.”

When Andy invited Tamra Judge to video chat with him on Instagram Live, he didn’t really expect her to oblige.

The moment when she accepts his invite and appears on screen beside him is absolutely priceless.

Andy, of course, asks her how she’s doing.

“You’re the queen of CBD! What are you talking about?” Andy asks.

Andy voices his concern that if she really does go back into real estate, she’ll be conned into hanging out with fans who never buy properties.

That … is a very realistic fear. People would waste her time instead of getting her that money.

“I’m not really going back into real estate, but I have to renew my license every four years,” Tamra explains.

“And I always do it,” she reasons, “because I’m always looking for a backup plan.”

He then makes sure to give her the chance to plug her CBD business.

She’s not the only person in her age range who’s gotten big into the CBD business.

Andy asks if she has heard from other Housewives from other cities since her dismissal from the show on which she appeared for 12 years.

“Of course I have!” Tamra reveals. “All of the OGs are shaking in their boots thinking they’re going to get fired, too!”

“You know Ramona called me twice, so,” Tamra adds.

She is of course referring to Ramona Singer, who was reportedly very encouraging in her phone calls.

Andy asks Tamra why she unfollowed everyone — her castmates and Andy himself — after the news broke that she was done.

“No, I actually did that when I got the news,” Tamra clarifies.

“I was a little bit in shock,” she explains.

“And because I knew it was going to be a s–t storm,” Tamra reasons, “I didn’t want to read about it.”

“I didn’t want to see it…” Tamra recalls. “I unfollowed everybody.”

She explains the impulse: “It was my instinct. Out of sight, out of mind. I don’t have to see it.”

Some fans have been asking if Bravo decided that Vicki and Tamra were too old for reality TV and thus decided to give them the axe.

“If you look at the breadth of Housewives on all of the shows, we represent all ages,” Andy recently assured a caller on Watch What Happens Live.

“And specifically [Real Housewives of] New York City, Ramona’s 61 or something,” he added.. “This doesn’t have to do with age.”

For the record, Ramona Singer is 63 years old. At least he erred in the right direction.

“We just felt like, with Orange County, we were going in circles a little bit with the group,” Andy reasoned.

“Sometimes you have to take people out of the group,” he explained, “to see the stories go in a different direction.”

“I think if we had taken Shannon out of the group,” Andy said, “then we could have a discussion about whether this had something to do with age.”

Oh, we’re sure that 55-year-old Shannon Beador, who is only four years Andy’s senior, is thrilled that she’s the touchstone for age.

“The last thing we want to do is isolate longtime fans of the show,” Andy emphasized.

He explained: “It would definitely not service the show for us to isolate our viewers.”

We’re not mind-readers, but we feel like the word that Andy was searching for there was alienate, rather than isolate.

The good news for all fans is that just because someone’s not on the show doesn’t mean that they’re gone.

“We are like the mob,” Andy joked. “We want to stay in business with these women.”

“I want to keep them in the fold,” he expressed.

Andy explained: “I want to keep them at BravoCon and accessible to everyone.”

That could provide financial opportunities for Housewives who are suddenly having to dial it back. Plus, it’s a great place to one day ask them back. 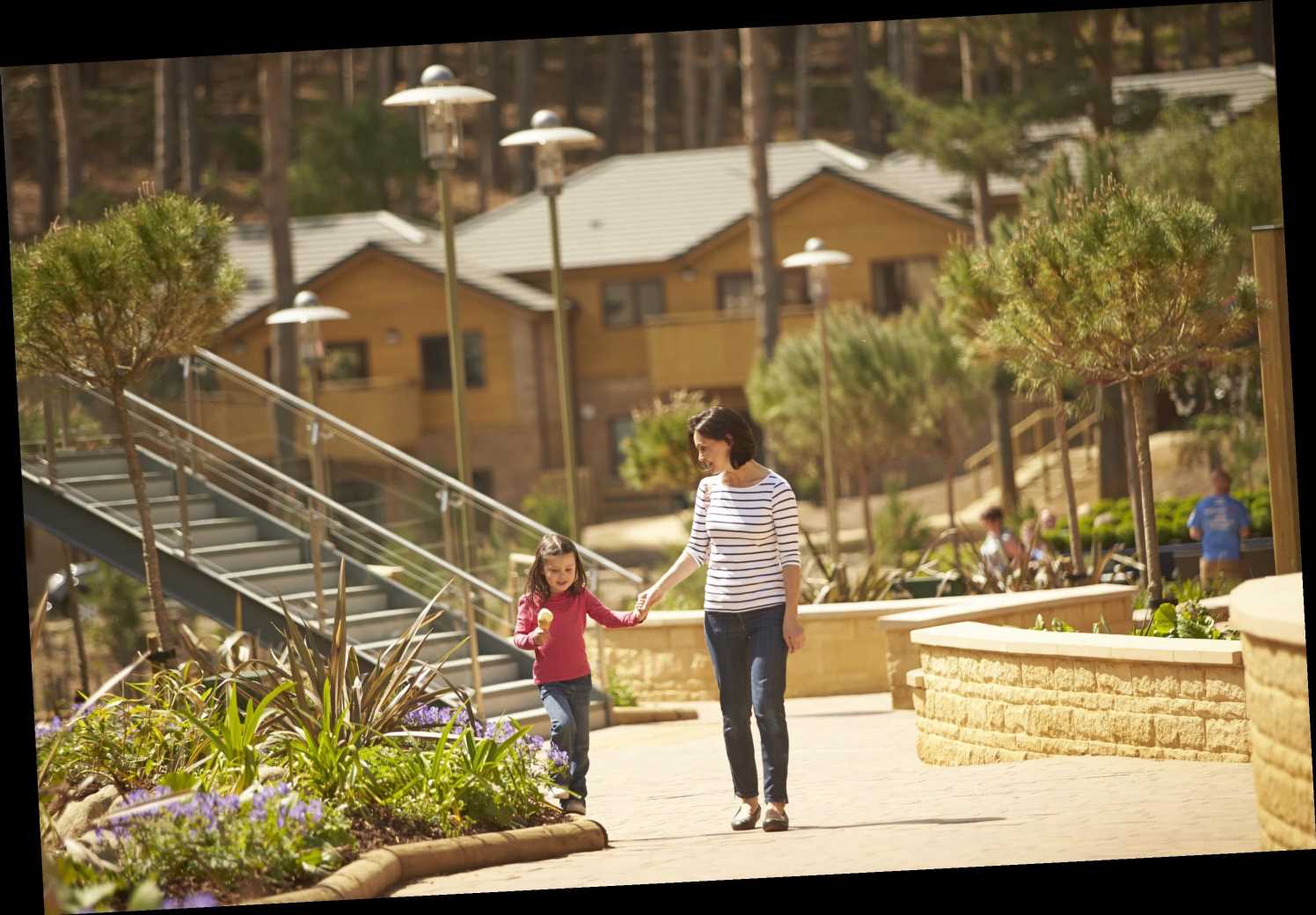