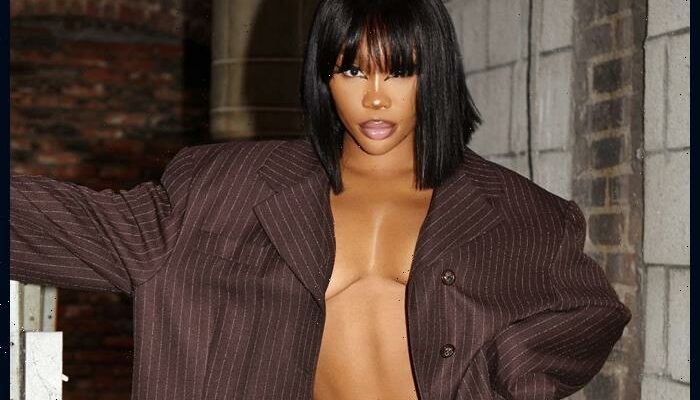 SZA made her debut on top of the Billboard Hot 100 Songwriters Chart, thanks to songs from SOS.

15 tracks from the album appear on the latest Billboard Hot 100 chart dated January 14.

SOS has been a chart-topper on the Billboard 200 chart since December 24.

The album is ranked No. 1 in the latest tally with 125,000 equivalent album units earned during December 30-January 5.

The weekly Hot 100 Songwriters chart is based on total points accrued by a songwriter for each attributed song that appears on the Hot 100.

Likewise, the weekly Hot 100 Producers chart is based on total points accrued by a producer for each attributed song that appears on the Hot 100.