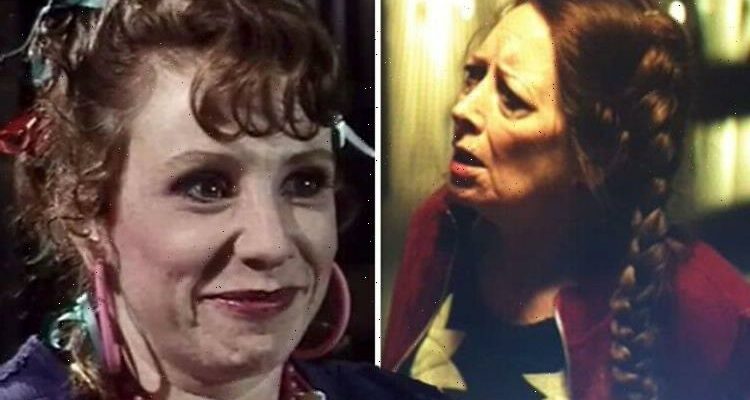 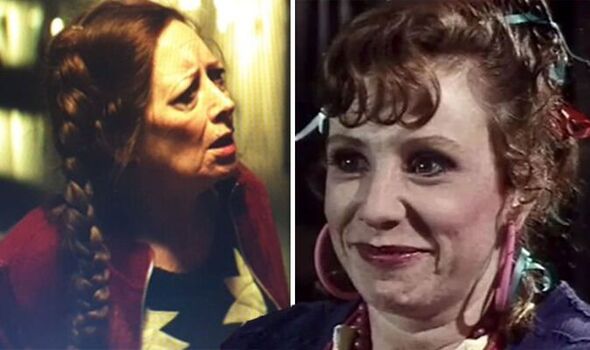 TV legend Sylvie Gatrill died over the weekend, according to reports. Following her death, tributes have been flooding in for the talented actress, who starred in programmes such as Brookside, The Responder and Bread.

The Liverpool Echo reports that the casting agent had been suffering from cancer.

Sylvie had been filming fantasy film Wings just before her death, which is meant to be released this year.

Following the sad news, the writer of the Liverpool-based drama The Responder, Tony Schumacher, paid tribute to the talent star.

He wrote: “So sorry to hear of the passing of the quite brilliant Sylvie Gatrill.

“Such a talented actress who was so important in helping set the tone of The Responder.

“My thoughts are with her family,” he added.