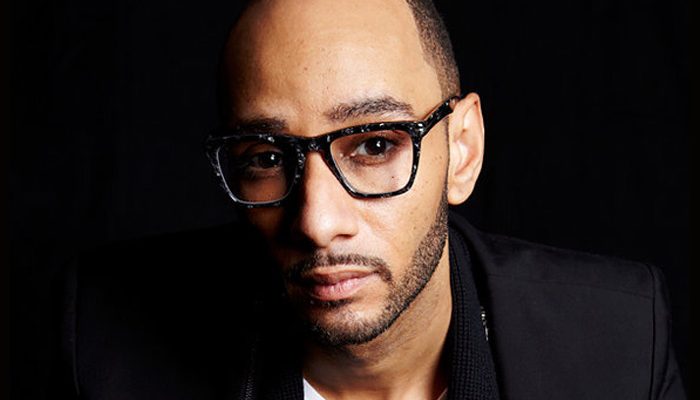 Swizz Beatz has released a music video for his track “Echo” featuring an appearance from Nas.

The video was brought to music fans by the Bronx production on Wednesday.

Speaking about his album in an interview, Swiss said, “I didn’t have to go get the most crossed over song to feel cool or to try and justify anything.” “I was actually able to focus on the craft, lyricism, poetry, and the actual producing of an album as a body of work,” he told Complex.

“The entire story that he’s telling is true,” Swizzy said of the track by Nas. “I’m an observatory of a murder story…’ Oh my god. He’s a master poet,” he told XXL Magazine in the fall.