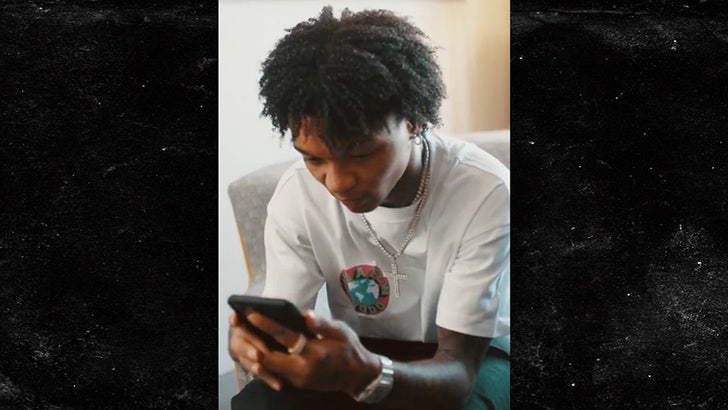 Swae Lee is finally hearing from his brother facing a first-degree murder charge in his father’s death … and TMZ has the first look at their phone call from jail, and it’s powerful.

The rapper and his mother, Bernadette Walker, got super emotional as they dialed up her son, Michael Sullivan, as he sits in a Mississippi jail and asked about the night in January 2020 when Swae’s stepfather — who helped raise him — was gunned down.

The emotional jail phone call is part of Swae’s new docuseries on Snapchat, “Swae Meets World,” which premiered last Saturday and features Swae talking about his stepfather’s death on camera for the first time. 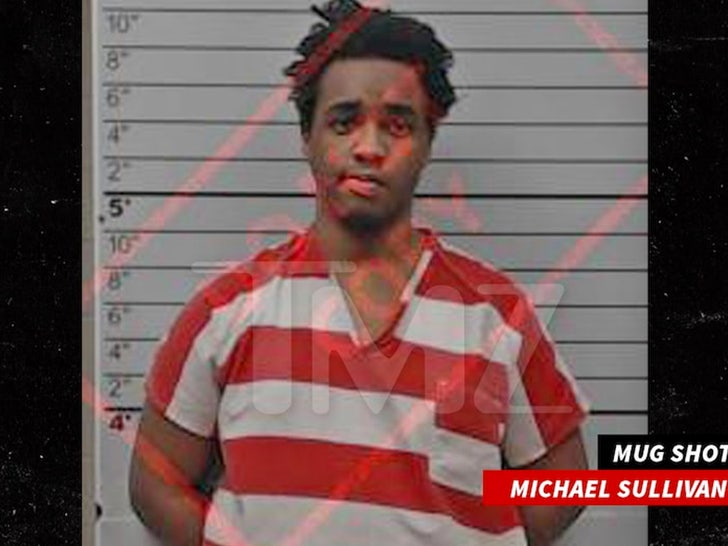 Michael, who suffers from a mental illness requiring medication, tells Swae what was going through his head the night his father, Floyd Sullivan Jr., died … and it sounds pretty intense.

TMZ broke the story … Swae and Slim Jxmmi‘s half-brother was arrested for murder the day after their stepfather was shot to death, and Michael’s been charged with murder and is facing life in prison if convicted.

Bernadette claims Michael might have been off his medication before the alleged shooting … and now Michael’s telling Swae he’d been hearing voices.