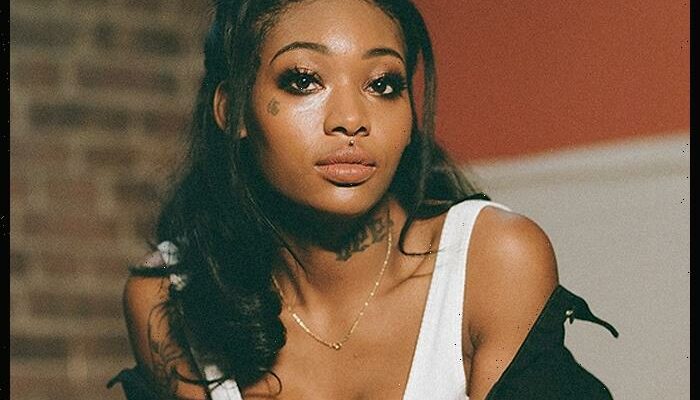 The singer dropped the new version following the TikTok success of “Karma,” which saw a huge surge in streams after fans sped up the older rendition at the start of 2022.

“Shame,” “Deep,” and “Girls Need Love (Remix)” are among the other songs that have achieved grand success after being sped up on TikTok and YouTube.