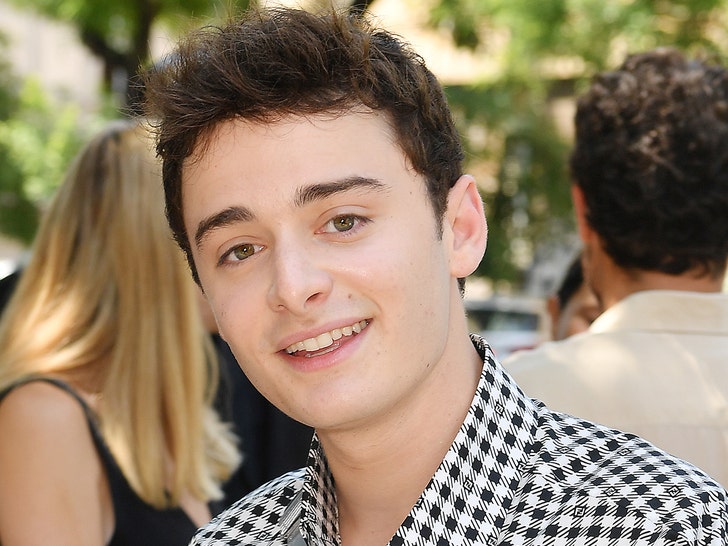 “Stranger Things” star Noah Schnapp has come out as gay.

The 18-year-old made the announcement Thursday on TikTok with a video of himself and text that reads, “When I finally told my friends and family I was gay after being scared in the closet for 18 years and all they said was ‘we know.'” 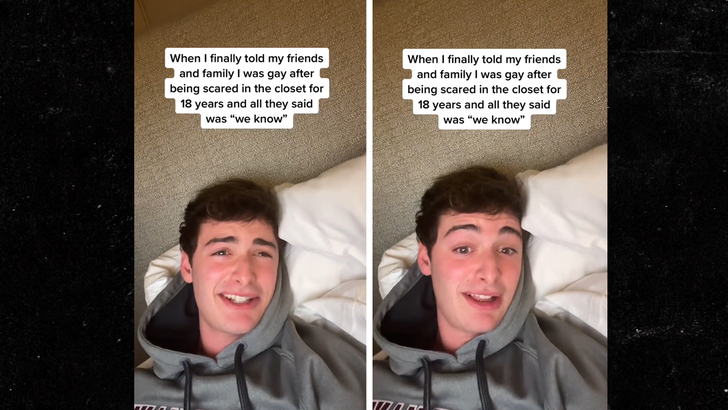 Interestingly enough, he also included the caption, “I guess I’m more similar to will than I thought.”

Schnapp plays Will Byers on “Stranger Things” and fan speculation over the years has been that the character is gay, as it’s clear he has a thing for Mike Wheeler on the show … so it seems Schnapp is also confirming the fan theory.

Schnapp and his “Stranger Things” costar Millie Bobby Brown are super close — the two hang out all the time and have appeared on late-night talk shows together over the years. 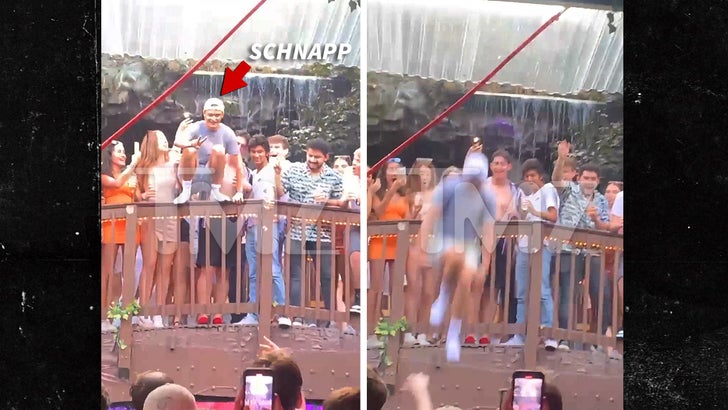 As we reported, Schnapp recently started his freshman year at the University of Pennsylvania  — where he’s made quite the splash — we even got vid of him jumping into a pool at a party earlier this year.