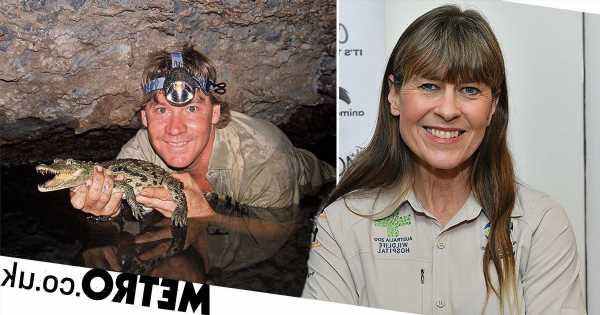 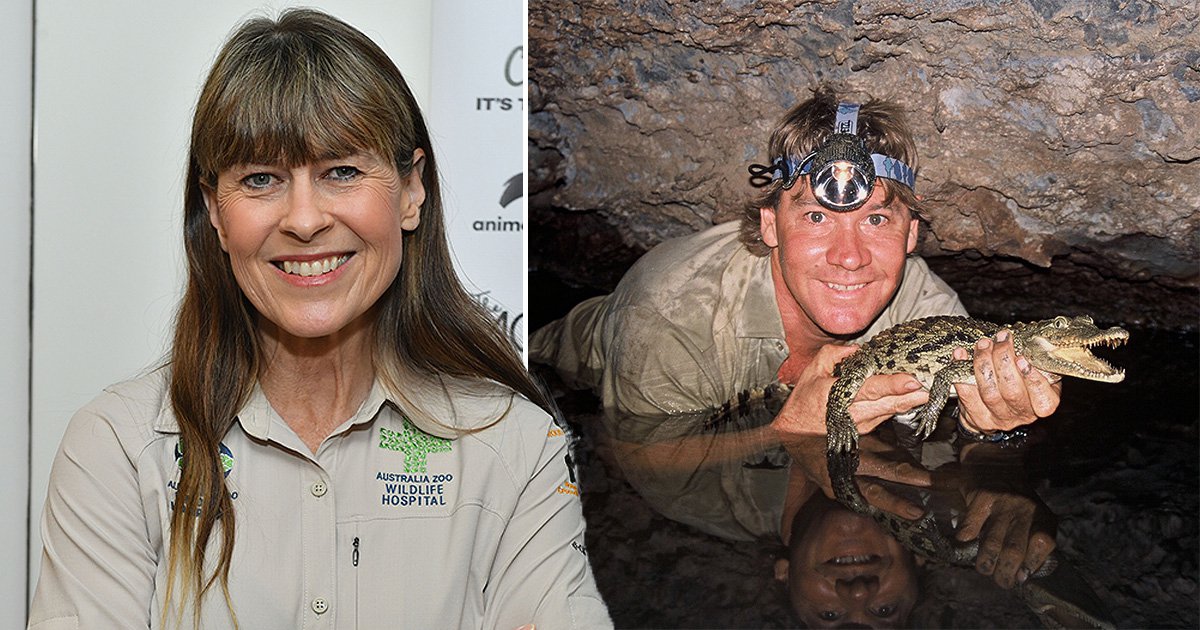 Terri Irwin has marked 15 years since the death of husband Steve Irwin by reminding her followers of the message he was trying to impart on the world.

Steve died on September 4, 2006 at the age of 44 after being pierced in the chest by a stingray barb while filming.

Terri shared a photo of Steve holding a baby alligator to mark the anniversary, writing: ‘Today is a special day to remember Steve’s mission and message.

‘He was determined to inspire us to be Wildlife Warriors, protecting wildlife & wild places. We can honour his legacy by remembering that every animal is precious…even the ones with big teeth!#NationalWildlifeDay’.

Daughter Bindi Irwin also remembered her father on the anniversary of his death, wishing that he could have been around to see her daughter.

Sharing a photo of her as a child with her father, as well as one of her daughter, Grace Warrior, Bindi wrote: ‘This sweetheart lights up seeing her ‘Grandpa Crocodile’ on screen.