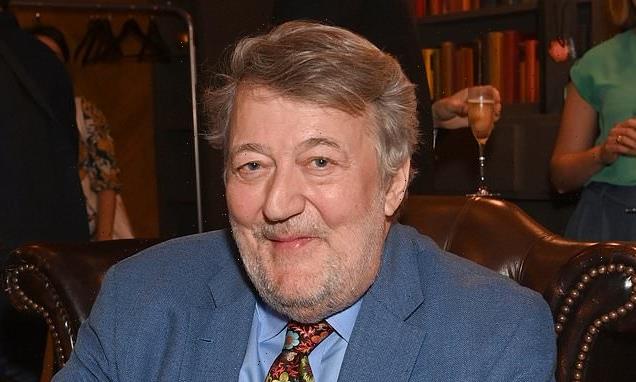 Quite Interesting! Stephen Fry will go head-to-head with Sir David Attenborough as he signs deal with ITV to present blockbuster nature documentaries that will ‘match the scope and ambition’ of BBC’s Planet Earth series

The actor and comedian will narrate A Year On Planet Earth, which is expected to match the scope and ambition of the BBC’s acclaimed Planet Earth series fronted by Sir David.

Fry’s show, part of a planned raft of natural history documentaries launching later this year in what is ITV’s first venture into the nature genre, will see him first travel to Iceland. 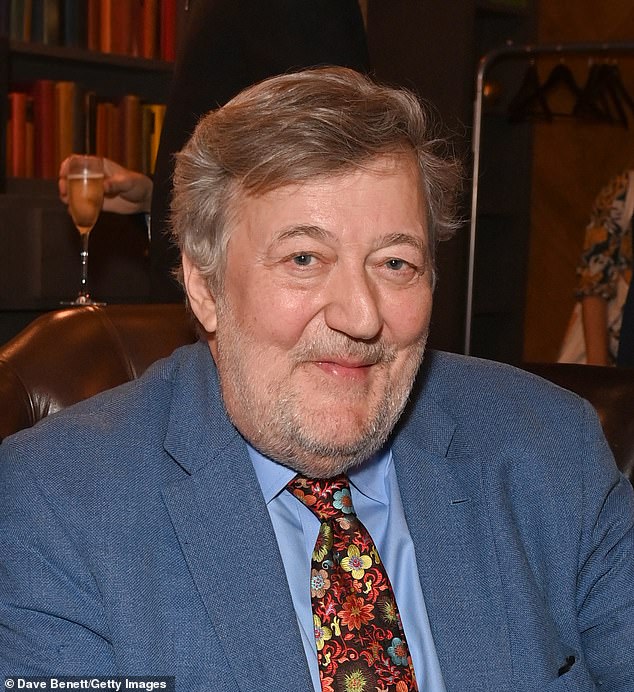 Asked if he was seeking to challenge the national-treasure status of 96-year-old Sir David, the QI (Quite Interesting) quiz-show presenter said: ‘Please don’t say that! Nonetheless, I am doing that sort of thing and it’s very exciting. ITV has not inhabited the natural history space for many decades. They just don’t do it, and why would they when the BBC has mastered it?

‘It’s extraordinary what the [BBC’s] natural history unit in Bristol has done, as we know, through the incredible genius of David Attenborough and his knowledge, his authority and everything else.’

He added: ‘I think it’s a mixture of a new feeling within ITV and a sense of the climate crisis.

‘[The show] starts in Iceland, and when standing on all that ice it’s easy to forget we’re travelling at 450,000 miles an hour round the sun, and everything we are and every living thing on the planet is as a result of the orbit we have, that we’re tilted which allows for the seasons and water cycles and everything that activates life.’

The 64-year-old, who has previously worked for ITV but spent much of his career with the BBC, last month voiced fears the Corporation may no longer require his services. Speaking at the British Film Institute and Radio Times Television Festival, he said: ‘I’m not as old as the BBC but I’m getting there. I wouldn’t be surprised if I was shown a red card.’