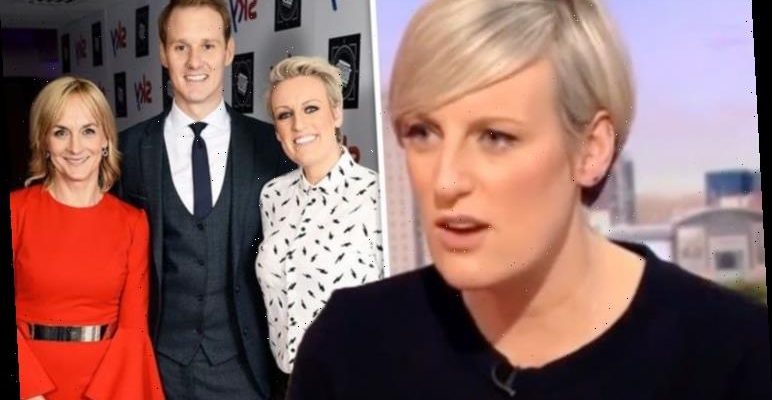 Former BBC Breakfast presenter Steph McGovern, 37, has revealed she unfortunately “couldn’t go on air” for the programme’s launch episode from its brand new base in Salford in 2012. The Steph Show host admitted she had been struggling with her voice after going on a big night out with friends the night before.

Speaking out about missing the broadcast on her podcast Not Bad For A Monday, Steph reflected on the moment.

Addressing the situation alongside her friend Claire and producer Geoff, the star recalled: “Do you remember when we all went out in Belfast and it was the weekend before Breakfast was going to launch in Manchester, so in Salford, in Media City and it was a massive big deal, the new show, live from Salford Quays and all of this.

“We were in Belfast for a dancing competition and went to see JLS didn’t we? And got totally hammered, singing away, I mean I don’t even like JLS anyway!”

However, in spite of the fact the journalist claimed she wasn’t a big fan of the boyband, she ended up losing her voice after the gig. 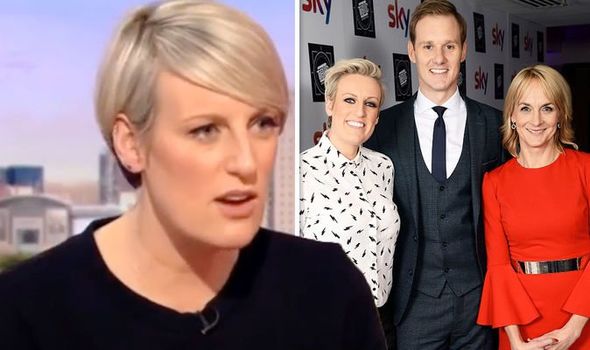 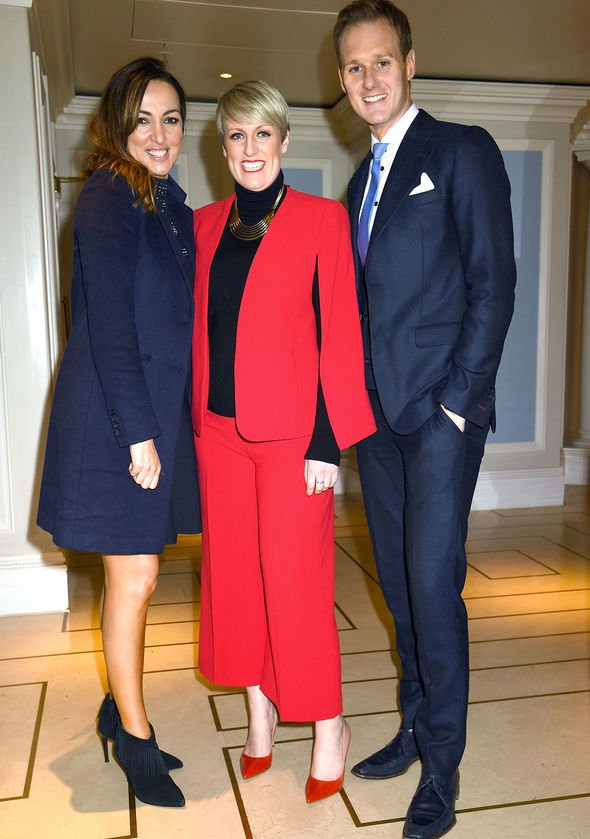 Steph continued: “We had an amazing time and I totally lost my voice, like full on.”

Claire then chimed: “She was having the best night ever singing.

“See, by the way, you knew all the songs, so actually, come on!”

“Yeah I know, I actually really like them,” Steph sheepishly admitted in response. 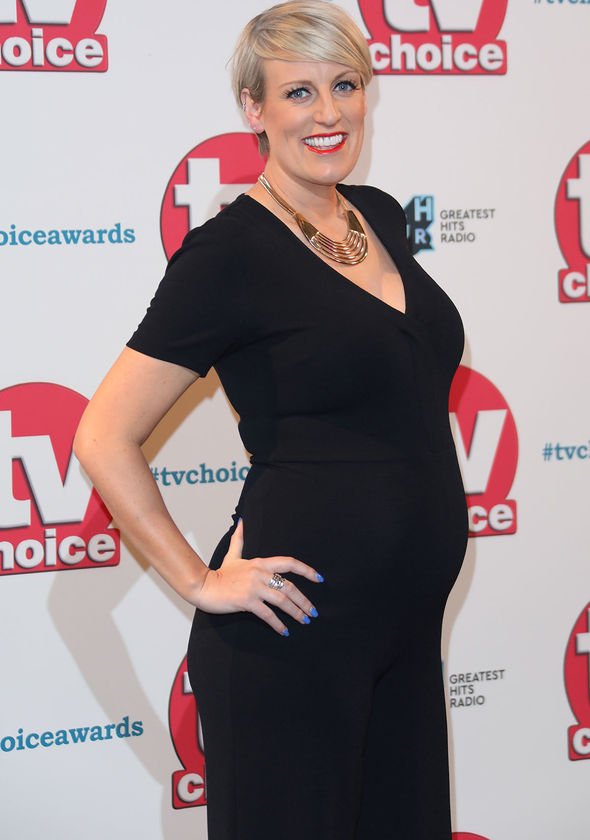 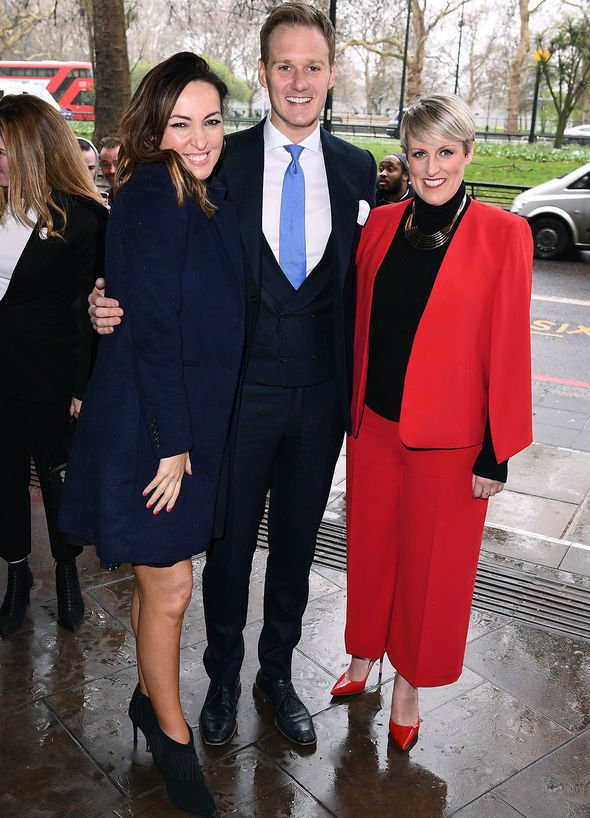 She added: “Anyway, I couldn’t go on air! I had to ring my boss without a voice.

“And I was like, ‘Hello, I’m really sorry I’ve lost my voice,” Steph said, while imitating her own croaky voice.

The star exclaimed: “And basically I couldn’t go on air.”

“You were so worried weren’t you,” Claire said.

Steph went on to explain: “So I missed the first day, I completely missed it.

“So Ben [Thompson] had to fill in for me and that’s when they realised he was taller than the lights on the set, so they had to bring in stools.

“So that’s why we have stools on the Breakfast business set because Ben was too tall and he went past the lights because he was drafted in last minute.”

The television personality’s comments about her night out come after she candidly informed her 401,000 Twitter followers she had been enjoying a few drinks following her last lockdown episode of her show and VE Day celebrations.

She wrote on the micro-blogging site: “I am drunk”.

Former BBC Breakfast presenter Bill couldn’t resist responding to Steph’s admission and quipped: “Why am I not surprised?”