Over the years, many Hollywood stars have bravely come forward with their experiences of abuse — whether they be survivors of domestic abuse, sexual abuse, child abuse or another form of torment. Scroll down to read the accounts of famous survivors such as Tyra Banks, Jessica Simpson and Mary J. Blige. 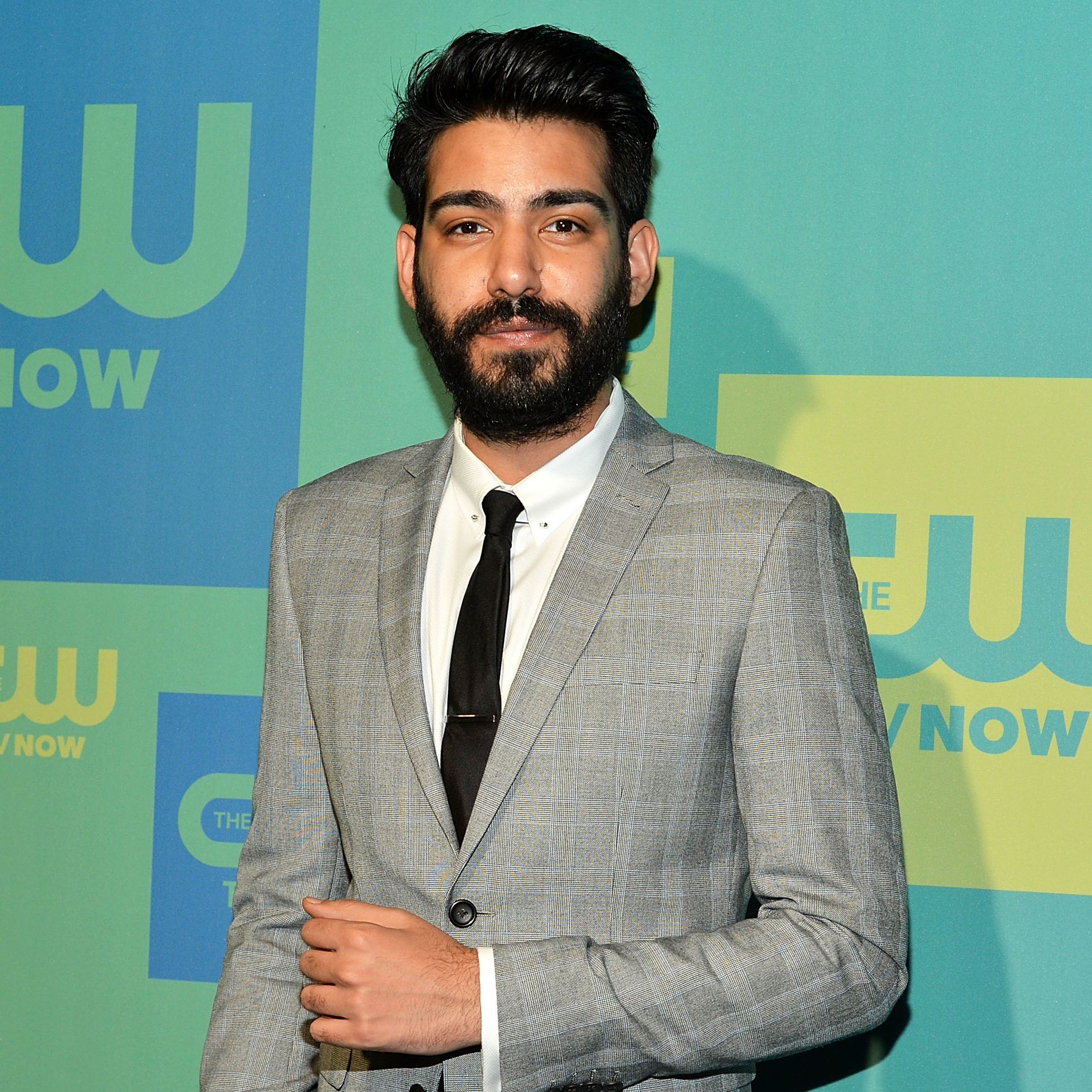 The iZombie actor shared his story on Twitter in March 2019, writing, “The longer I keep my secret, the longer I feel like I’m protecting someone who doesn’t deserve it and letting down others who are too afraid to step forward and confront their own past. I was a victim of sexual abuse as a child. We are not alone and we are not to blame.” 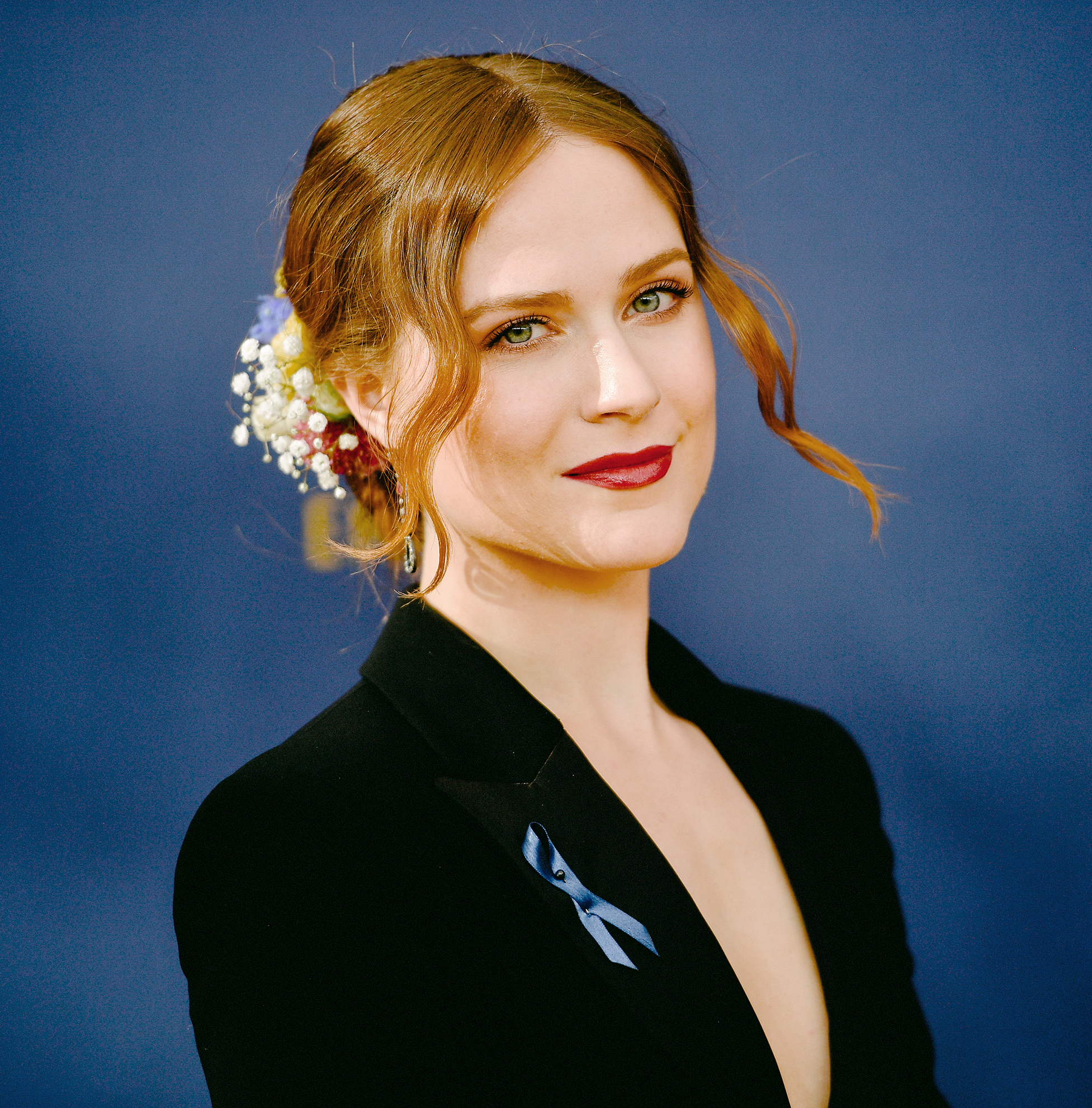 The Westworld actress detailed a past abusive relationship in March 2019 as she shared portraits from a photo shoot. “The day of this photoshoot, I was so weakened by an abusive relationship,” she wrote in the caption of the Instagram post. “I was emaciated, severely depressed, and could barely stand. I fell into a pool of tears and was sent home for the day.”

In a follow-up post, she shared a pic of scratch marks on her forearm. “2 years into my abusive relationship I resorted to self harm,” she wrote in that caption, not naming her abuser. “When my abuser would threaten or attack me, I cut my wrist as a way to disarm him. It only made the abuse stop temporarily. At that point I was desperate to stop the relentless abuse and I was too terrified to leave.” 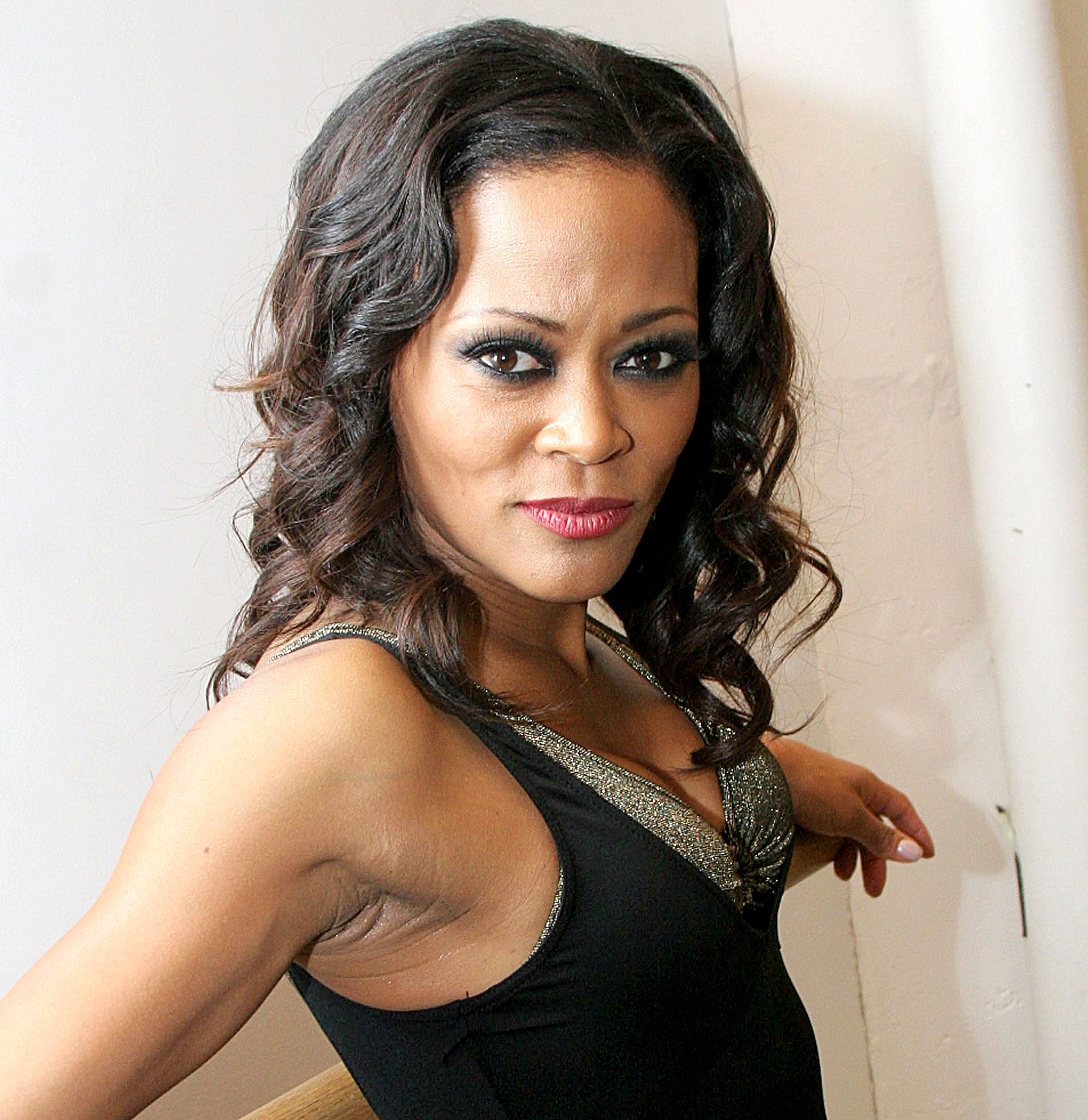 During their one-year marriage in 1988, the former sitcom star was physically attacked — and even raped — by her husband, boxing champion Mike Tyson. “He shakes, he pushes, he swings” she told Barbara Walters in an interview while they were still married. 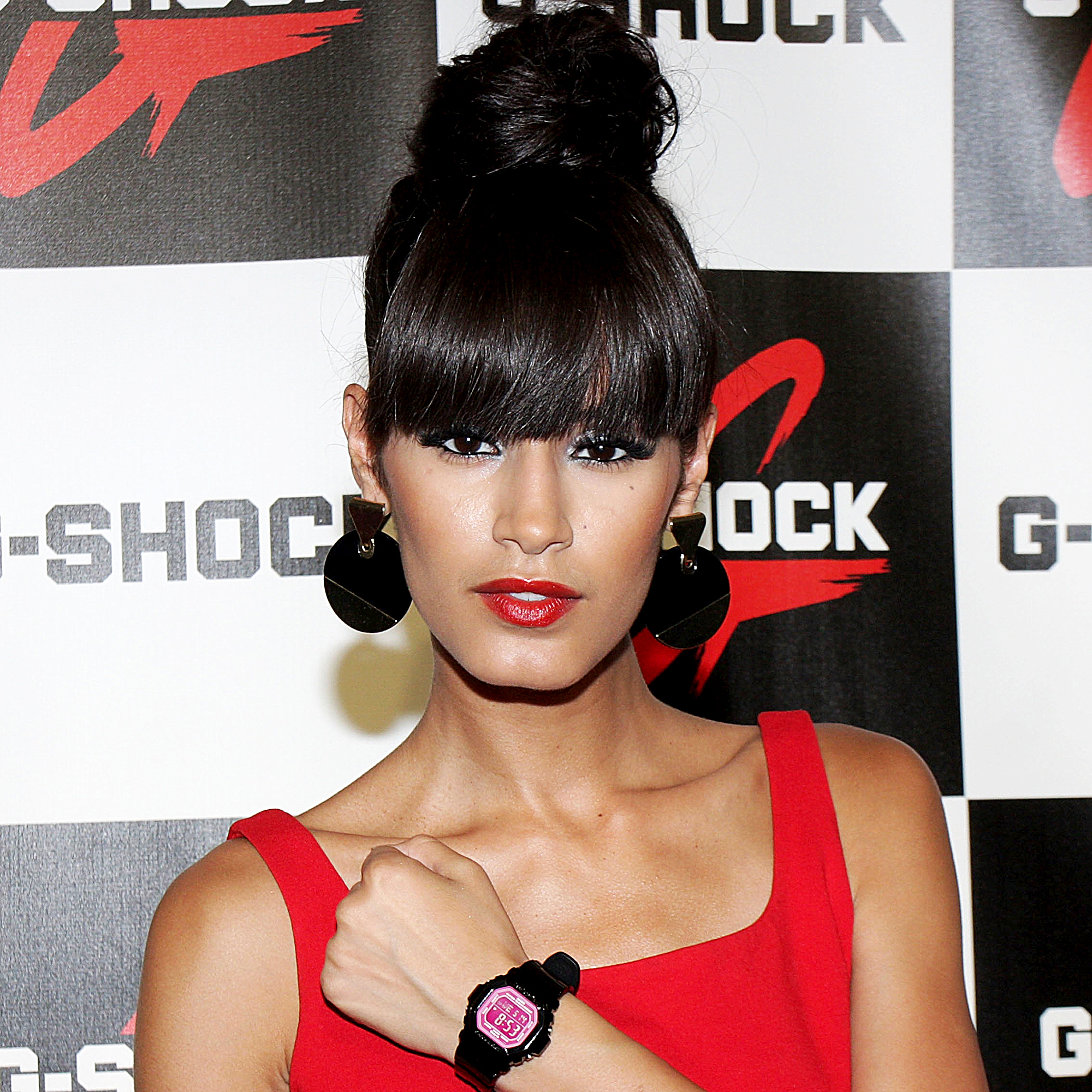 The America’s Next Top Model winner said she was physically and mentally abused by her ex-boyfriend. “It was such a dark moment in my life,” she said. Their relationship ended before she began filming the CW show. 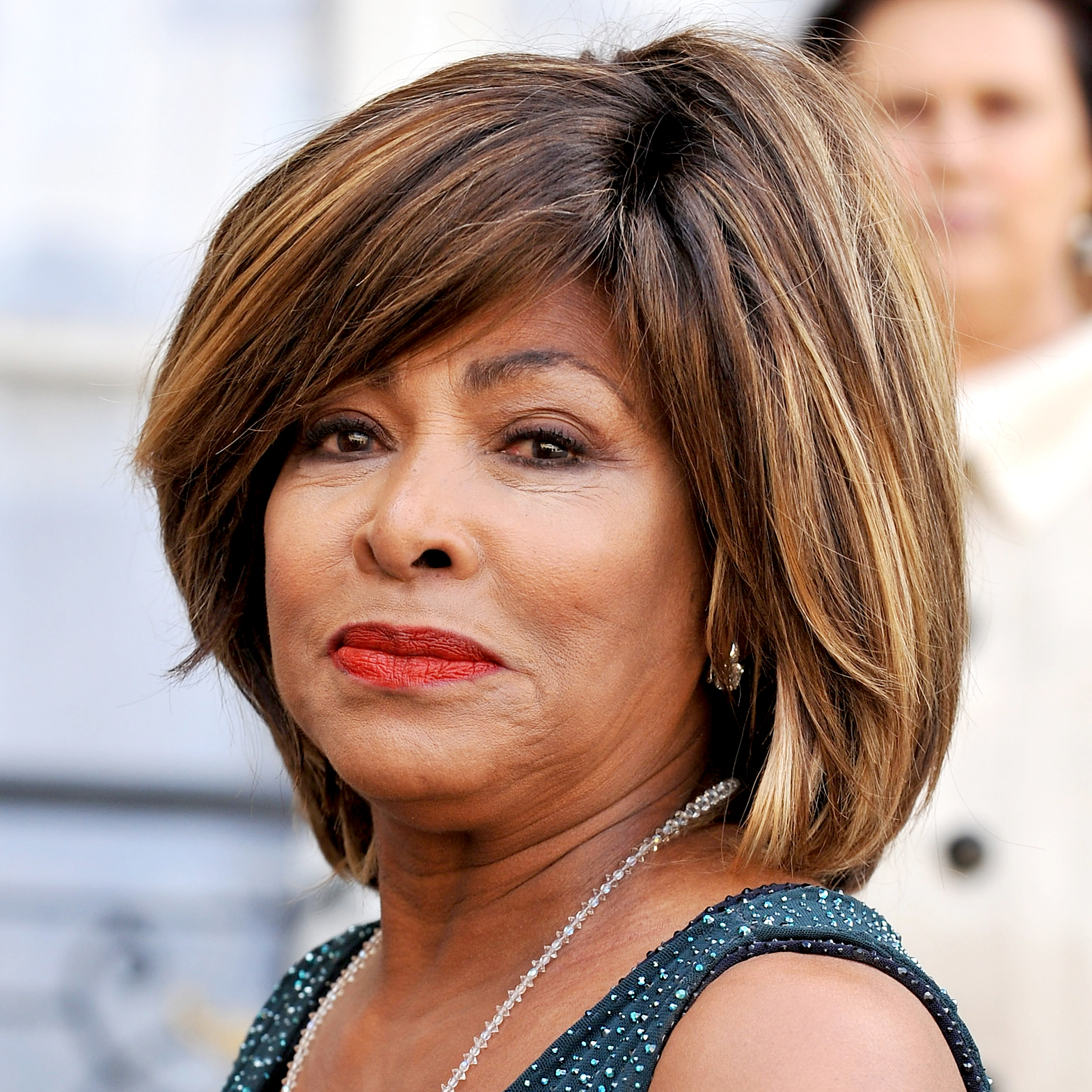 The singer was isolated and physically abused by Ike Turner on a regular basis for most of their 16-year marriage. “I have had, basically, my face bashed in, and I never did anything about it,” she said after their 1978 divorce.