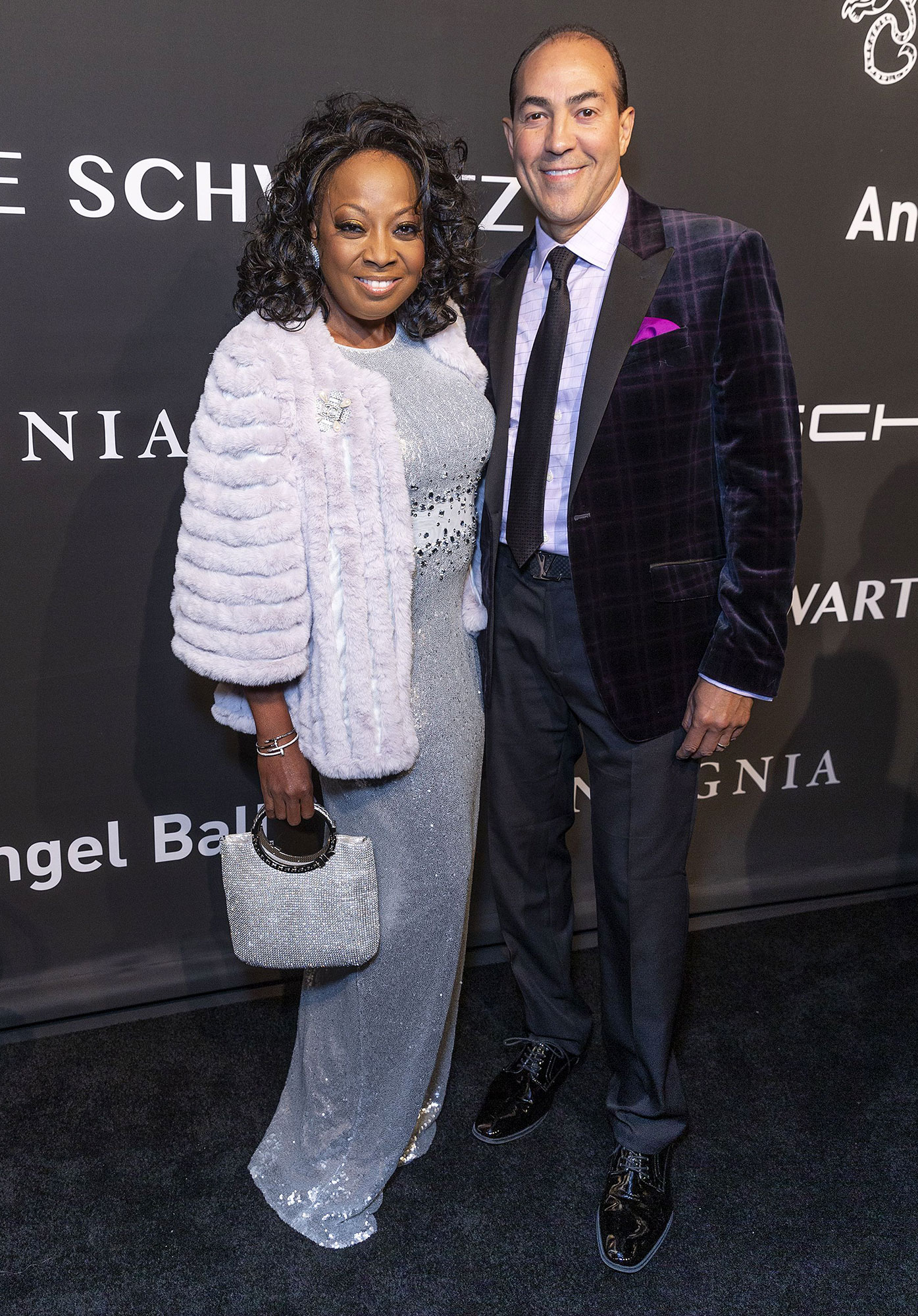 Still in the honeymoon phase. Star Jones revealed exclusively to Us Weekly that her friends have never seen her “so happy” since tying the knot with her husband, Ricardo Lugo.

Celebrity Couples and How They First Met: Love Story Beginnings

The former View cohost, 57, gushed about her hubby, whom she married in 2018, recently at the Gabrielle’s Angel Foundation for Cancer Research Angel Ball in New York City.

“I am giggling! My friends all say they’ve never seen me so happy and the best thing they ever say is, ‘Don’t you screw this up!’ And I promise that I won’t,” Jones said about her union to the Chicago lawyer. “He’s a wonderful man, he’s kind and gentle.”

The Star Jones Show alum also dished on her new role as a mom. Through her marriage to Lugo, she is now stepmother to his son, Jake.

9 of the Most Shocking Revelations From ‘The View’ Tell-All

Jones and Lugo exchanged vows on a cruise ship in the Bahamas on March 25, 2018. The Celebrity Apprentice alum has previously been tight-lipped about her romance with the attorney. She confirmed her engagement to Us in October 2017 but wouldn’t share any details about her wedding plans.

“We’re engaged. Not talking about it,” she laughingly told Us at the time. “He’s wonderful. I’m happy and that’s all anybody outside of my family needs to know.”

Two days before walking down the aisle, Jones gave fans a peek into her almost married bliss with a behind-the-scenes Instagram video.

Talk Show Controversies and Feuds: The Biggest Ever

“You know you’re really happy when your kid says at lunch, ‘Stop smiling. You’re going to break your face,’” she teased in the video. “This is the happiest weekend of my entire life. Oh yeah.”

Jones and Lugo first made headlines when they arrived together at the Children’s Museum of the East End Family Affair in July 2016. Jones was previously married to lawyer Al Reynolds from 2004 to 2008.