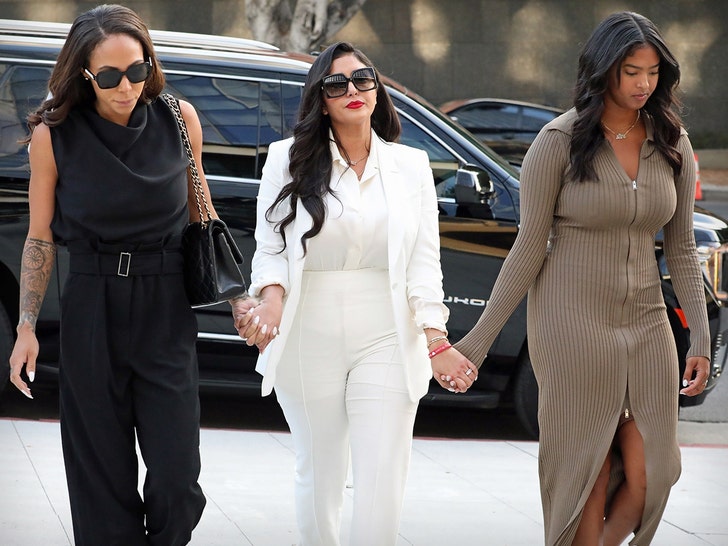 The 32-year-old Olympic gold medalist and World Cup winner was photographed walking into a Los Angeles courtroom this morning with Kobe‘s 19-year-old daughter, Natalia, and Vanessa … for closing arguments in the trial over photographs taken by L.A. County Sheriff’s Deputies, who are accused of taking and showing off gruesome photos from the crash scene.

Leroux, who also attended court late last week, is a longtime friend of the Bryant family. In fact, Kobe was a mentor to the 2012 London Olympics and 2015 Women’s World Cup winner. 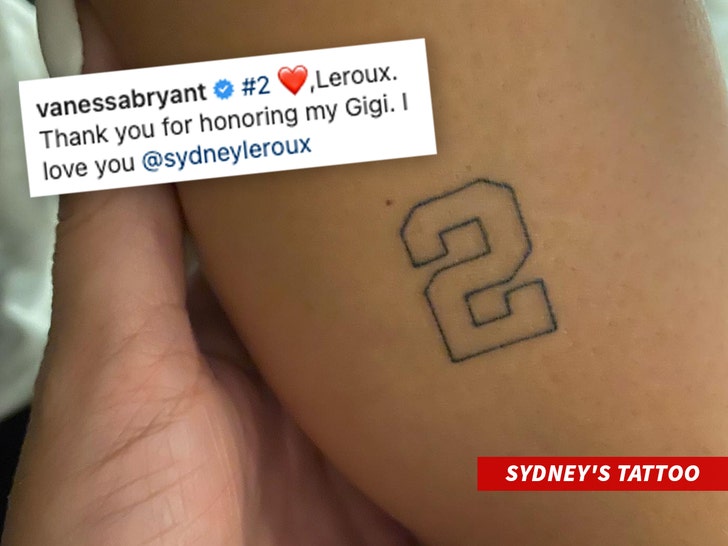 After Kobe and Gianna tragically died, Leroux, who like Gigi, wore #2 … the soccer star got the number tattooed on her body as a tribute to Vanessa’s daughter.

Sydney isn’t the only famous friend supporting Vanessa. Ciara and Monica have also attended the trial this week. 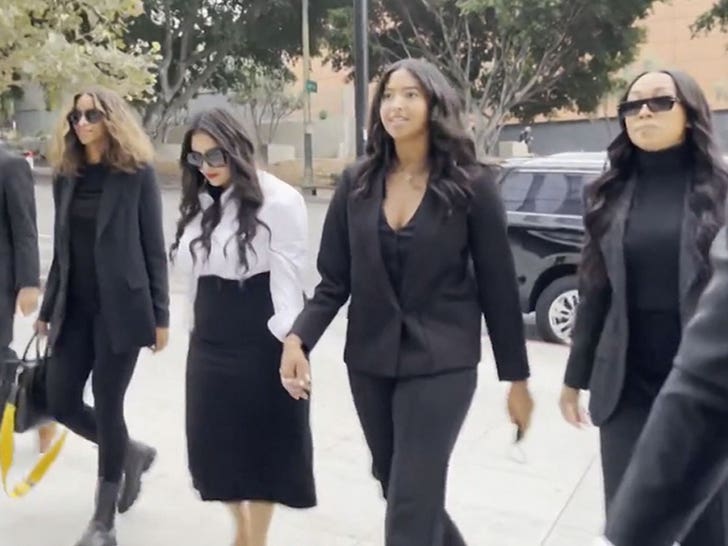 The attorney for Chris Chester, the co-plaintiff in the lawsuit, who tragically lost his wife and daughter in the helicopter crash, has asked for up to $32.5 million from L.A. County, calling the county’s actions “inhuman and inhumane.” 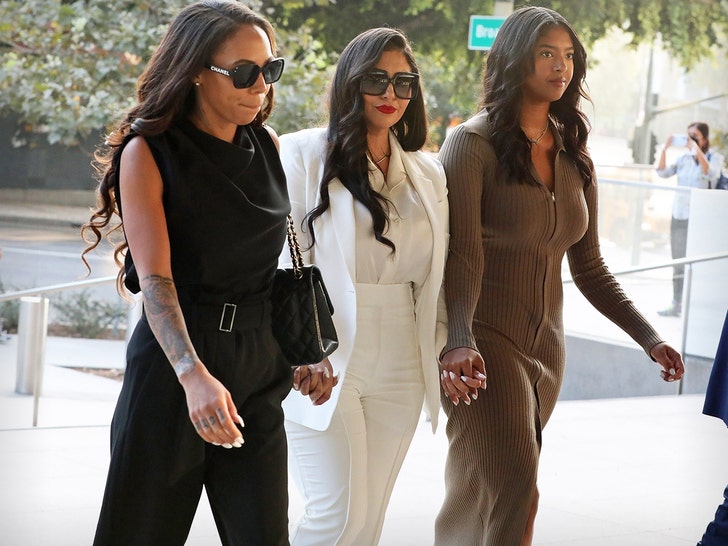 Vanessa Bryant has not specified the amount she is seeking.