Better together! Jill Duggar couldn’t pass up the chance to spend time with sisters Joy-Anna and Jessa Duggar to celebrate her milestone 30th birthday.

The Duggars: A Comprehensive Guide to the Famous Family

“Had a lovely belated birthday lunch with some of my fam at one of our favorite places!” Jill captioned an Instagram Story snap on Thursday, May 27, tagging Joy-Anna, 23, and Jessa, 28, in the sweet shot. “Missed you @janamduggar.” 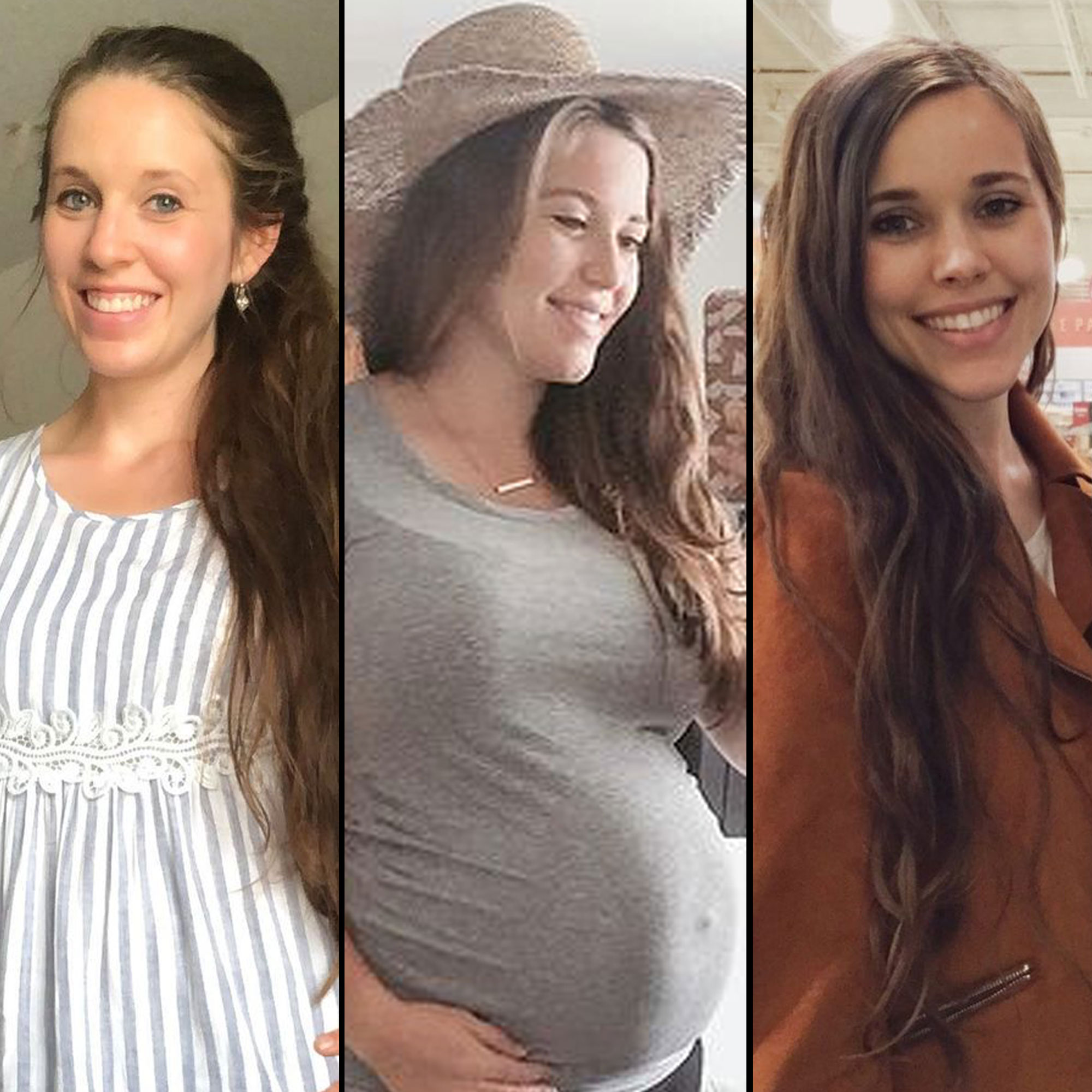 Jill and her siblings rose to prominence after their family’s reality series 19 Kids and Counting (originally 17 Kids and Counting) premiered on TLC in 2008. The show ran for 10 seasons before it was canceled by the network amid Josh Duggar‘s 2015 cheating scandal. Later that year, Jill, Jessa, Joy-Anna and Jinger Duggar and more of the family members returned for a spinoff series titled Counting On.

Duggar Love! Relive All of the Family’s Courtship Beginnings

After six seasons, Jill and her husband, Derick Dillard, left Counting On. The couple shared more insight into their decision in a September 2020 YouTube video, claiming, “Up until around the time we left the show, we hadn’t been paid for anything.” In a separate vlog, the pair said that they wanted more freedom to make their own decisions for themselves and sons Israel, 6, and Samuel, 3.

“We found out we didn’t have as much control over our lives as it related to the show and stuff, as we needed,” Jill said in October 2020. “We had to make a decision at that time to kind of put the show aside … to pursue our own goals and everything. That’s when we made that decision. … There’s been some distancing there.” 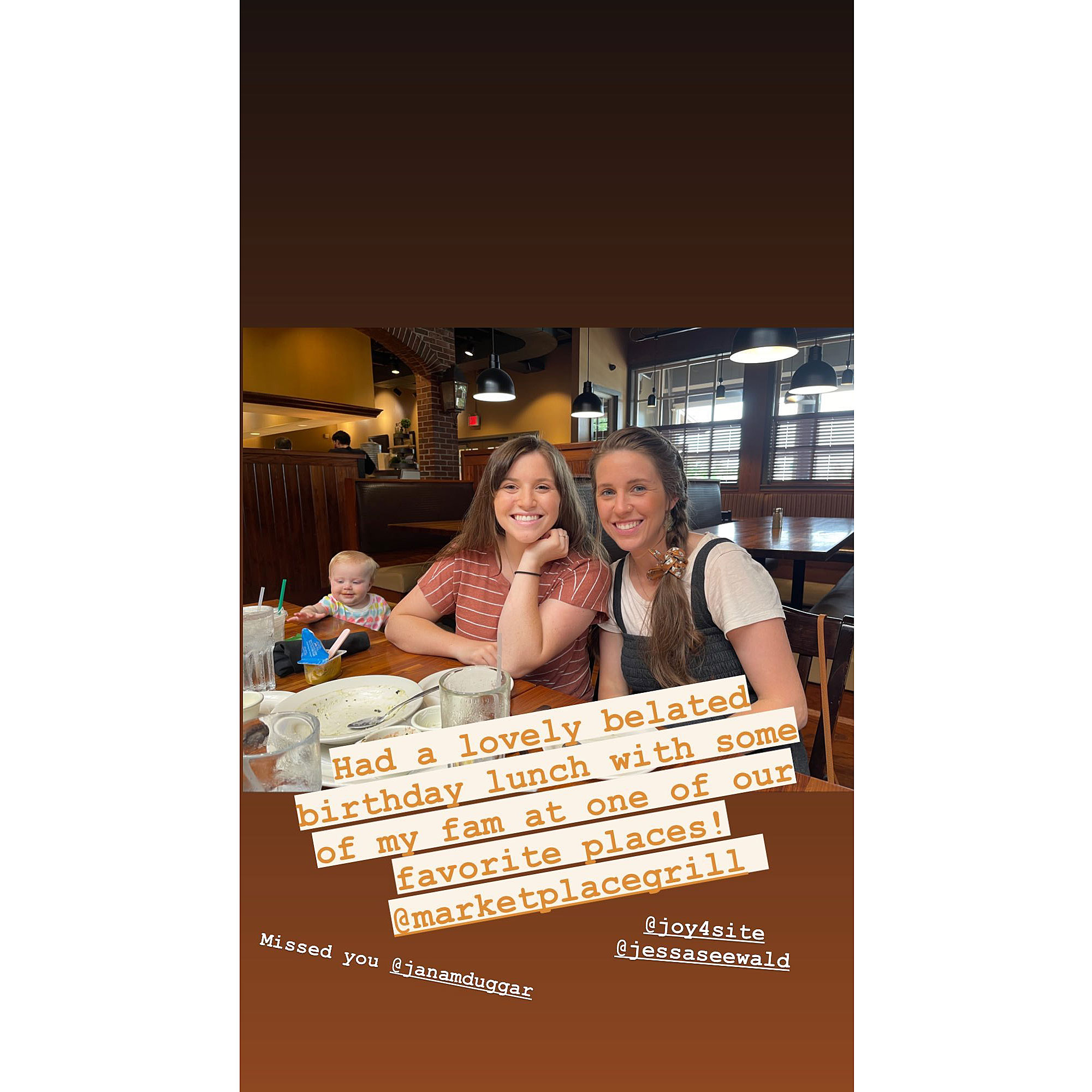 She continued, “It was a really difficult decision but something we knew that we really needed to do for our family. We don’t regret leaving the show.”

The Growing Up Duggar coauthor later opened up about where she stands with her extended family today, telling Us Weekly exclusively in February that there’s still “a little bit of drama” between them since her departure from the series.

“We were ready to leave and felt strongly about leaving. … There are definitely some issues there,” she added. “We definitely feel like we’re in a healthy place now for our family and have control over our lives. … Certain people are more supportive than others. I think it ebbs and flows with a family of that size. Every family has drama and so when you’ve got that many more people giving opinions or whatever, it can get crazy.”

The following month, the Arkansas native revealed that she hasn’t been to her childhood home — a.k.a. the “big house” — in several years, “other than once to grab some mail.”

Dillard, 32, noted in the March YouTube video, “There’s a lot of triggers [there].”

Jill agreed, adding, “We [also] feel like in this season of life we have to prioritize our mental and emotional health, and our threshold is a little bit lower. … We’d like for it not to stay that way but that’s where we are now.”