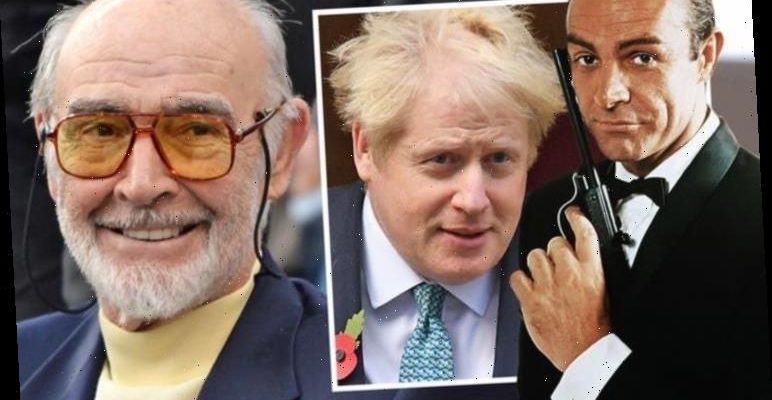 The 90-year-old actor, who launched the James Bond film franchise with Dr No in 1962, tragically died last weekend after a lengthy battle with dementia. Tributes have poured in across the world to remember the Scottish star’s career and indelible mark on the British spy series. Sir Sean, who was knighted for services to acting in 2000, admitted that no one “anticipated the success” of Bond. During a reflection on his near 80 films and 40 years on screen, he also made a number of jokes at future Prime Minister Johnson’s expense.

Sir Sean was welcomed onstage with rapturous applause, as he sat down for an interview with Sir Michael Parkinson alongside comedian Ricky Tomlinson and Mr Johnson in 2003.

The ITV star told the James Bond actor that he had been “pursuing him” for 30 years and he was surprised that he had “never come on” the show before.

With a smirk, Sir Sean looked around at his fellow guests and remarked that he “didn’t know it was the Labour Party conference” – a quip about Mr Johnson’s Conservative Party affiliation.

He quipped: “I was absolutely fooled, I thought old Rick here was from Eton and this one was from…”

Mr Johnson looked unimpressed by the remarks about his former secondary school but it wasn’t long until the Scottish actor made another joke about him being privately educated.

Sir Sean revealed that he “never thought” he would reach 73, his age at the time of the interview, and in his mind he felt he was “closer to three”. 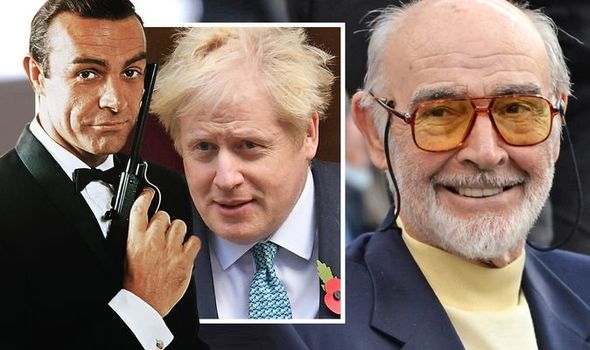 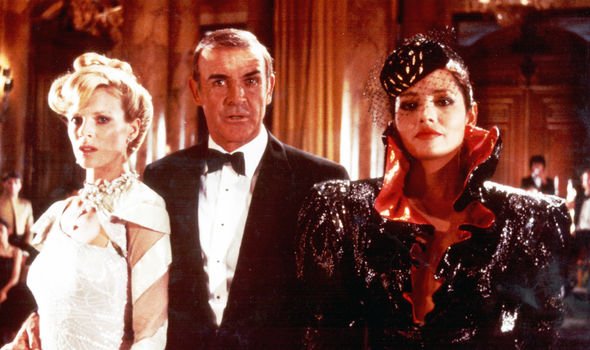 Sir Michael reminded him that he didn’t look his age and had received a plethora of awards for his looks including “Sexiest Man of the Century”.

In response to the honour from New Woman magazine in 1999, Sir Sean responded: “Well they have great taste… I don’t think that seriously, I don’t.”

After Sir Michael made a joke about all four of them “being sexy”, the actor placed his hand on Mr Johnson’s thigh and quipped: “I wasn’t at Eton.”

When asked about the effect that playing James Bond had on his life, Sir Sean took a sip from his glass, paused momentarily with a look of shock and exclaimed: “Oh, that vodka’s strong!”

He continued: “Yes it did enormously, I would have never recognised it at the time and anyone who was really honest… none of them anticipated the success it was going to be.”

Sir Michael added that James Bond writer Ian Fleming initially didn’t want to cast him and was reported to be unhappy due to his preference for a “big name” actor. 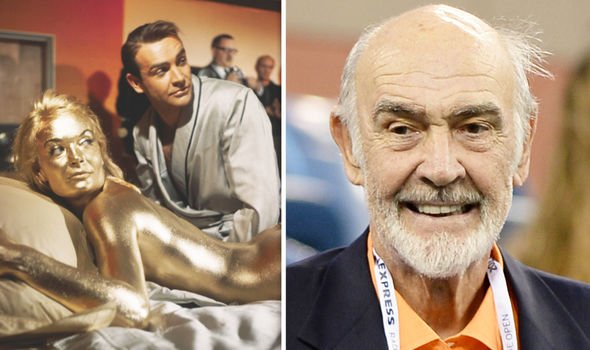 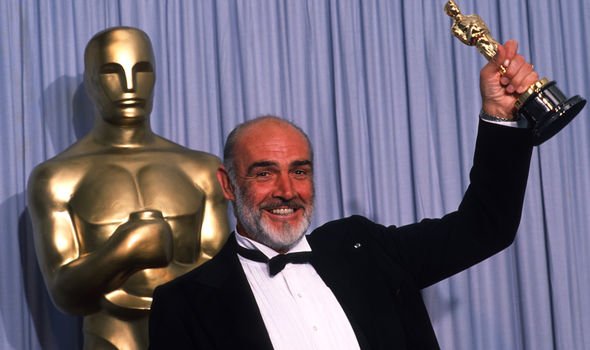 After the release of Dr No in 1962, the author U-turned, in comments reported by the Saturday Evening Post said: “He has done the part wonderfully.

“It was a great piece of casting. He certainly looks like Bond, and I don’t know who could have done it better.”

Sir Sean addressed Sir Michael’s point about the writer being unhappy – a response that left Mr Johnson flustered – and said: “Of course not, he was from Eton!”

The future Prime Minister, whose mouth dropped as he exclaimed “wow!” in disbelief over another swipe, interjected: “So did Bond!”

Sir Sean, who was raised in a working-class family in the Edinburgh tenements, responded: “Yes, well of course, he wrote it!”

Laughter erupted from the audience and a cheeky smirk spread across Mr Johnson’s face before the actor made a surprising prediction. 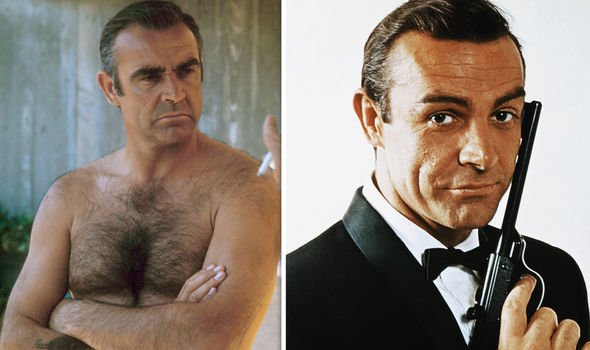 He said: “You’re a wonderful editor… I hear you’re going to be chief of the party?”

Mr Johnson, who at the time was the MP for Henley, Oxfordshire, and editor of The Spectator, looked away and murmured something inaudible.

Sir Sean continued to explain that his 1975 film The Man Who Would Be King, “was a great pleasure to make” and admitted “that doesn’t happen a lot in movies”.

The action flick, which was based on Rudyard Kipling’s story, also starred Sir Michael Caine, who claimed the actor was “his dance partner”.

Sir Sean flatly said: “No I didn’t dance with him, I danced with his driver, the driver was prettier than he was.”

As he explained that they filmed “in Morocco”, Mr Johnson interrupted to state that “it was alright” and the actor joked: “It would have been ok at the Eton ball!”

Mr Johnson laughed as he exclaimed: “I knew you were going to say, something, I knew that was coming!”

In an attempt to lessen the tension, Sir Sean added: “Boris please, take it… take it in the spirit it’s meant!”