Jethro Lazenby was 31 years old when he tragically died this week. According to Australian media reports, the model and actor (pictured above, inset, from 2018) had been living in the Melbourne area, and had been released from jail there just two days before his untimely death.

Cave confirmed his son’s tragic death with a very brief statement about the matter released to the media on Monday. According to The Sun, the 64-year-old Aussie singer-songwriter stated:

“With much sadness, I can confirm that my son, Jethro, has passed away. We would be grateful for family privacy at this time.”

Jethro was born to the Nick Cave and the Bad Seeds frontman and model Beau Lazenby back in 1991. During his modeling and acting career, Jethro had roles in films like 2007’s Corroboree, and 2011’s My Little Princess.

Sadly, the late model and actor also faced personal problems throughout his life while struggling with his mental health. Back in April, Jethro had been jailed in Melbourne for allegedly assaulting his mother. According to The Sun, prosecutors in the case alleged that the late actor “kneed in the face during an argument, causing bleeding and bruising.”

Following his arrest, Jethro admitted to one count of unlawful assault and breaching court orders. Late last week, Australian media outlets report that a judge ordered him free on bail with the requirement that he undergo substance abuse treatment as part of the case. Sadly, two days later, he passed away.

This is yet another tragedy for Cave. Seven years ago, the Murder Ballads singer lost his other son, 15-year-old Arthur Cave, in a horrific accident. In July of 2015, Jethro’s teenage half-brother tumbled more than 60 feet to his death after falling off a cliff in the Melbourne area. An inquest later determined that Arthur had consumed the hallucinogenic drug LSD prior to his passing.

After Arthur’s death, Cave and his wife — Arthur’s mother, Susie — moved to Los Angeles. They later returned to Australia, and then moved to London, seeking a fresh start after the awful 2015 tragedy. Now, in addition to his grieving parents, Jethro is survived by his two half brothers — Earl, who is Arthur’s twin — and Luke.

One loss of a child is so tough. Two in seven years’ time is just unimaginable. So heartbreaking, and something you can’t ever prepare for. Our hearts go out to Cave, Lazenby, and the rest of Jethro’s family, friends, and loved ones after this awful tragedy. 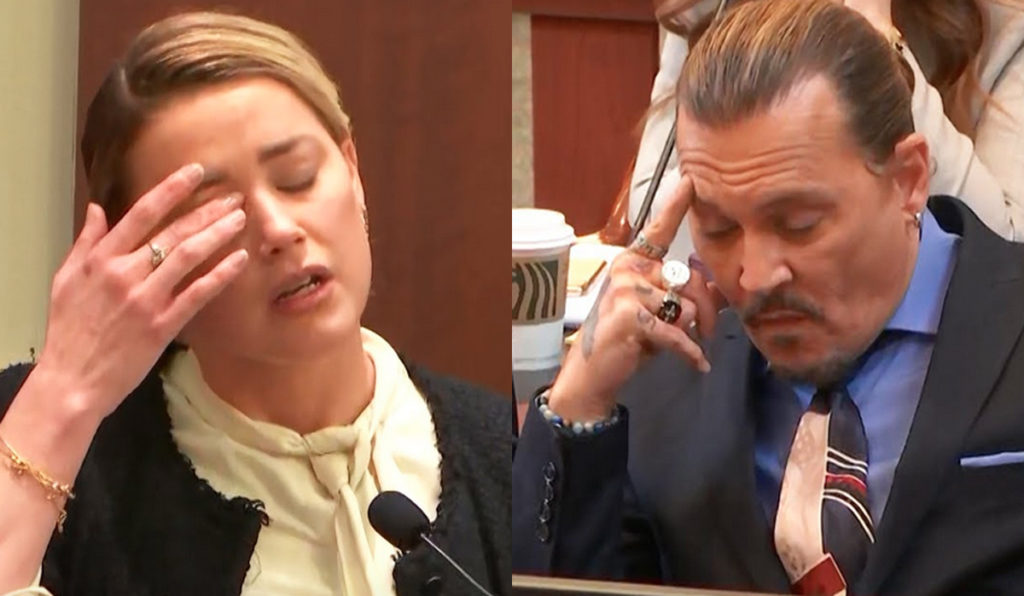 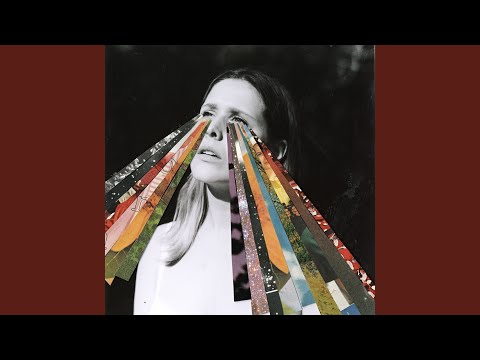 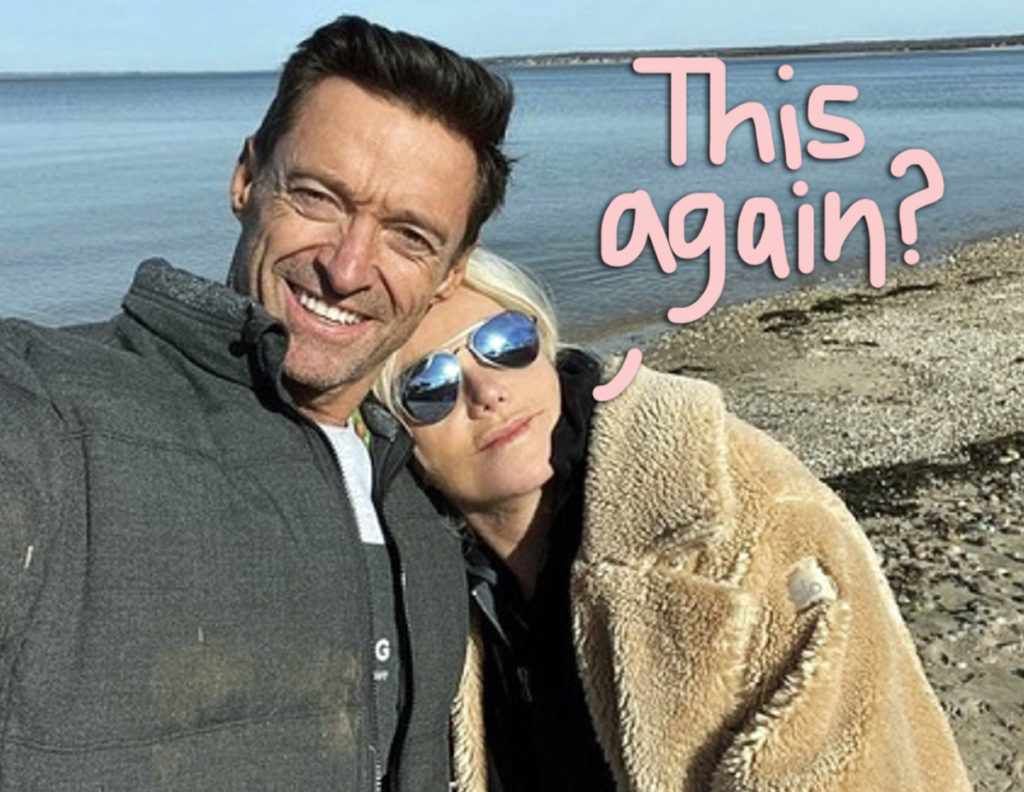 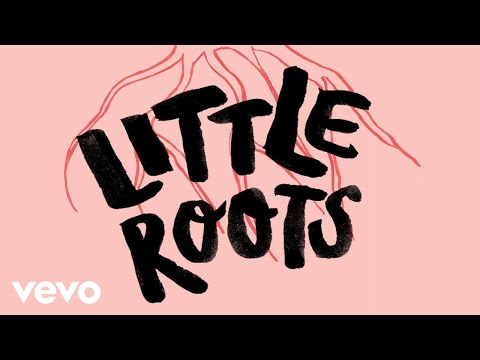