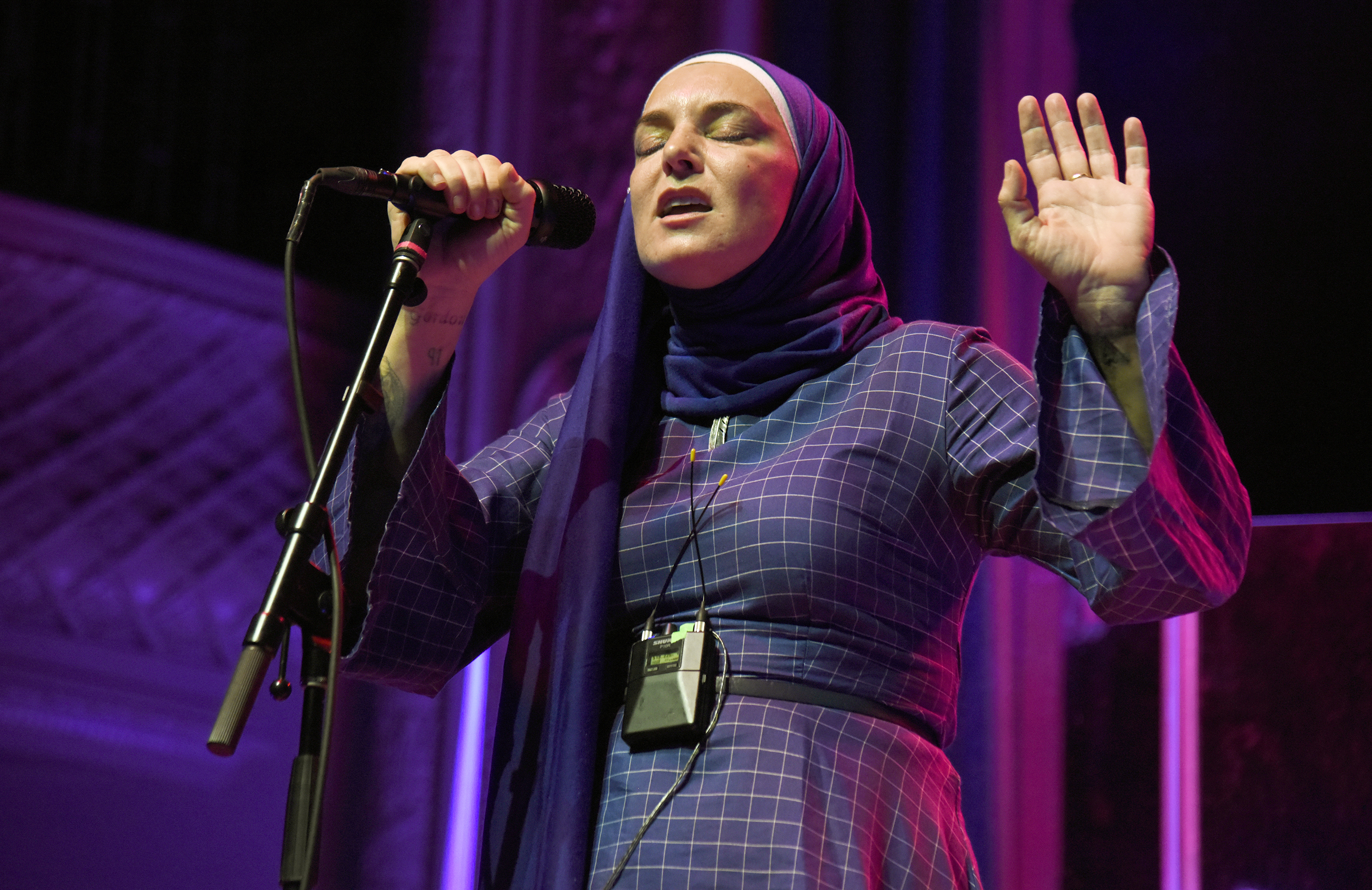 Sinead O’Connor is officially ‘hanging up her nipple tassels’ as she announced her retirement from the music industry.

The Nothing Compares 2 U singer, 54, has been singing since she was a teenager, and released her debut album, The Lion and the Cobra in 1987.

However, she has now announced that she will be stepping back from music – with her upcoming album, No Veteran Dies Alone, being her last.

Taking to Twitter, she posted: ‘This is to announce my retirement from touring and from working in the record business. I’ve gotten older and I’m tired.

‘So it’s time for me to hang up my nipple tassels, having truly given my all.

‘NVDA in 2022 will be my last release. And there’ll be no more touring or promo.