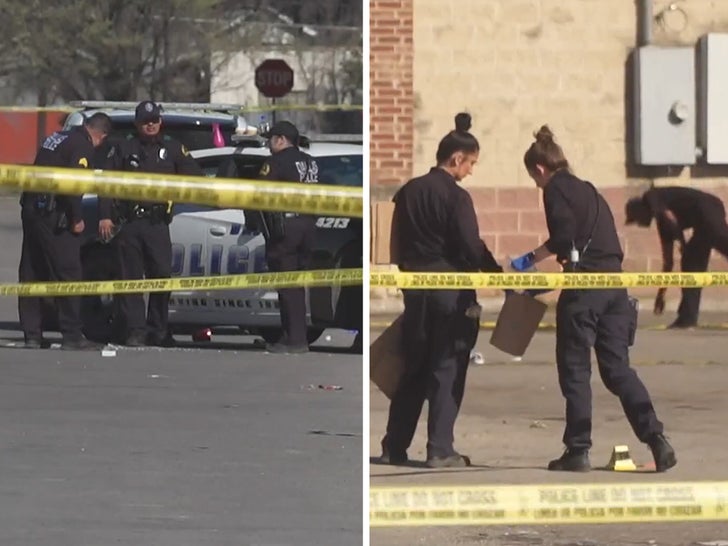 Rejection from a spring break party turned into a mass shooting tragedy in Dallas … where 10 people are nursing injuries, including an 18-year-old in critical condition.

The shots rang out last Saturday night at The Space, a venue in South Dallas … where, according to cops, security guards had turned away multiple people who tried to enter the party with firearms. 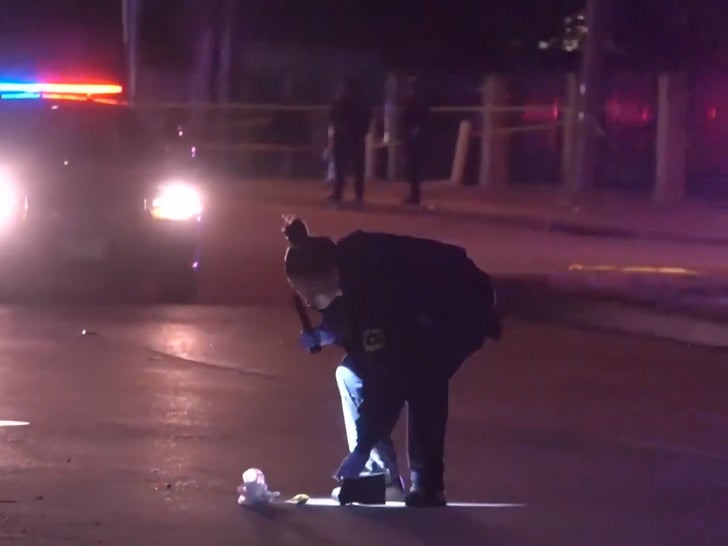 Joe Morgan, who was working security at the party, told reporters the shooting suspects were pissed because guards tried to take their weapons during a search. He says, “They just got in their car and started shooting.”

There was a long line outside the party and when the gunfire erupted, everyone in line began trampling security and running through the gate to take cover. 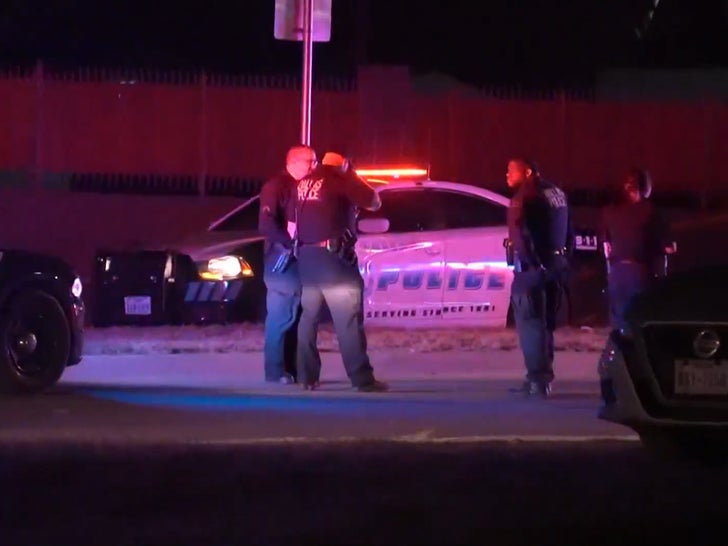 At this time, no arrests have been made, and cops have yet to release info about the suspects.