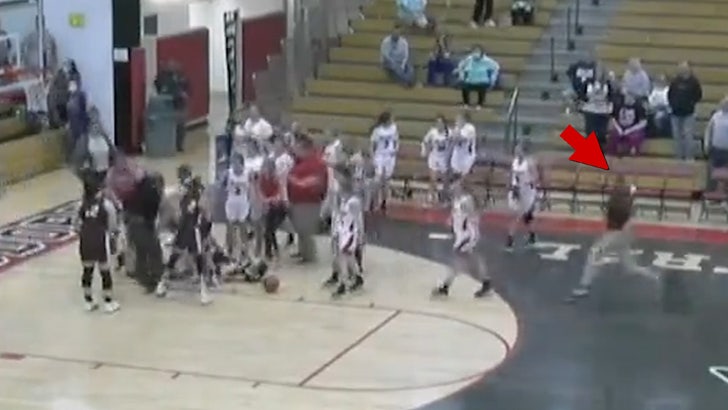 Sheriff Brent Lynch — the top law enforcement official in Owsley County, KY — was arrested for assault on Thursday after allegedly striking a teenage girl while coaching a girls basketball game.

The incident — which was captured on camera — went down in Perry County, KY last Friday. Lynch, a coach for Owsley County, dashed onto the court after players on both teams started fighting.

Lynch is accused of hitting a girl in the face … and has been charged with 4th-degree assault. The charge carries up to 1 year in jail and a fine, if convicted.

He is currently behind bars in Three Forks Regional Jail … after he was arrested by his own officers this morning. 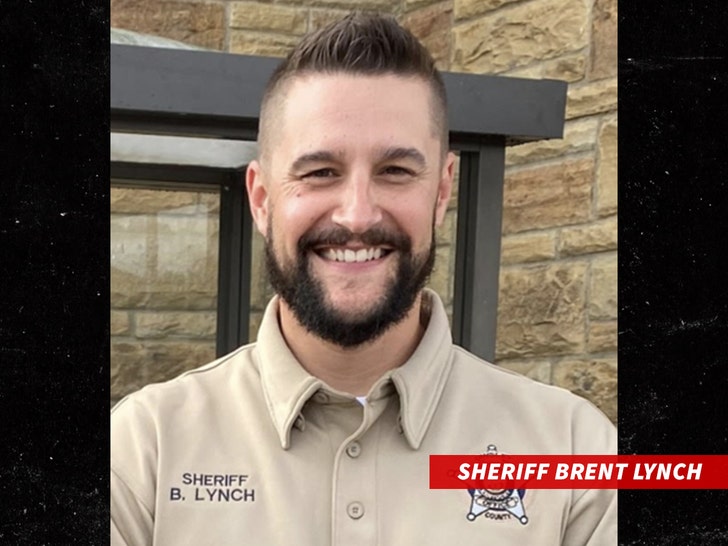 The Sherriff — who assumed office in January 2019 — is listed as 6′, 190 lbs. on his booking sheet. He was booked at 9:59 AM. Prior to serving in his current role, Lynch was a Kentucky State Police officer.

FYI, Owsley is a small county with a population of around 4,000 people in eastern Kentucky.

Sherriff Lynch has been suspended from his job as basketball coach. As for his day job as law enforcement, it’s unclear if he’ll remain on the job, or be suspended or fired as he deals with his criminal case.