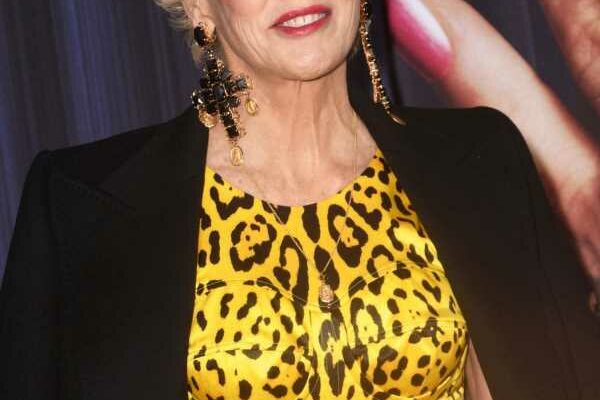 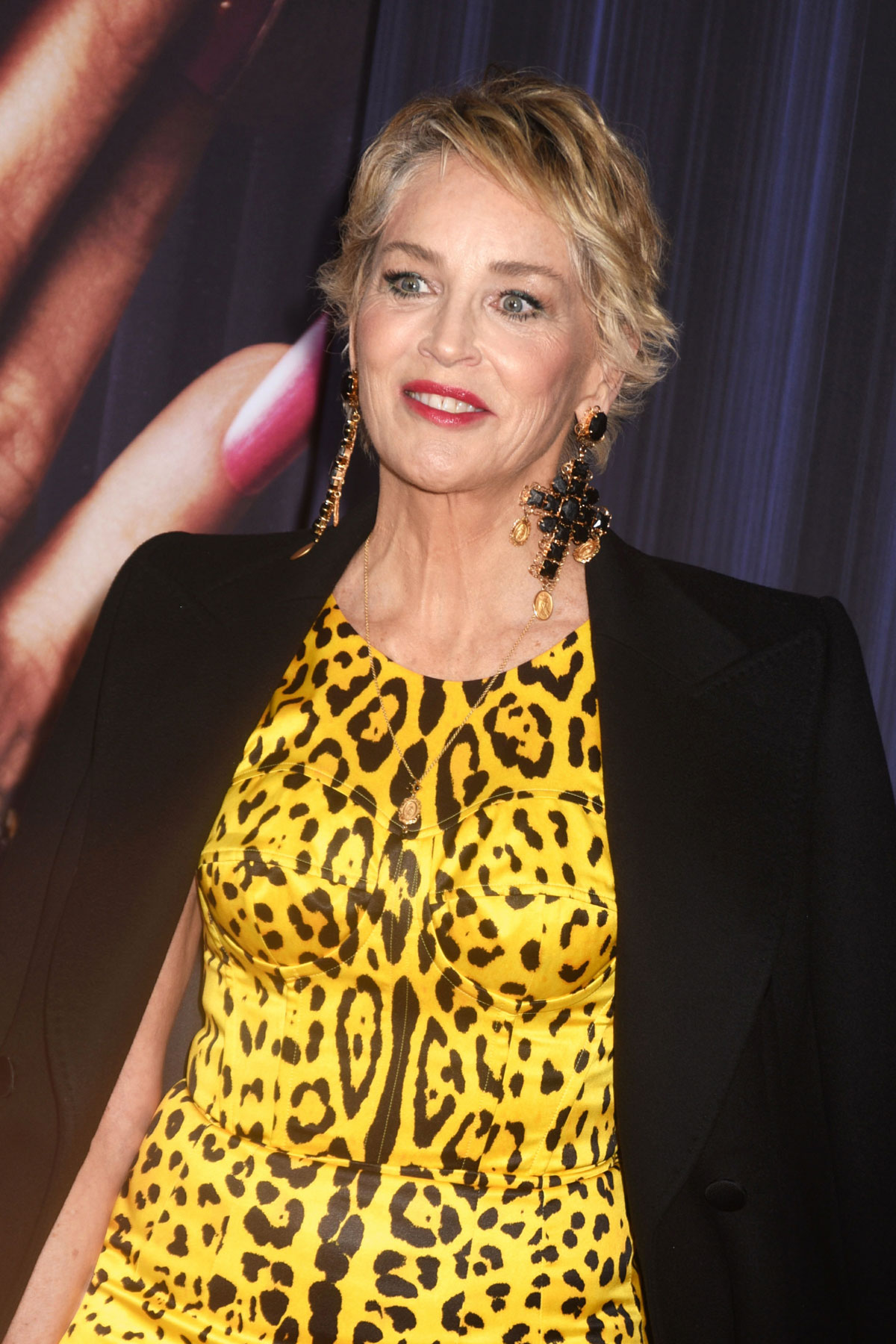 Sharon Stone has been reentering Hollywood. Last year Sharon costarred in the series Ratched and she has a new movie, What About Love, coming out in February 2022. Sharon took a long break after suffering a massive stroke in 2001 that almost killed her and derailed her career. Sharon’s memoir, The Beauty of Living Twice, came out this March. In an interview with OK! Magazine Sharon explained that she is a very shy person and that learning to speak in public has helped her raise money for causes close to her heart. A few highlights:

On her stroke in 2001
Essentially my marriage [to journalist Phil Bronstein] was over when the stroke happened. I had a 1-year-old baby, and after my divorce, I adopted another son, and then another almost immediately after that because I got a call that they were brothers. So I suddenly had three children while I was recovering.

On her greatest personal achievement
I’m an incredibly shy person, and I’ve been able to learn to speak in public, which is a big thing for me. It’s helped me tremendously with raising money for AIDS awareness and being able to speak to scientists and doctors or take an initiative to the United Nations and be taken seriously. It’s just absolutely thrilling. And of course, any person who has children knows that being a parent is just a fantastic thing. No one can tell you what it’s going to be like, and then you do it and it’s everything.

Advice she would give her younger self
You know, why change the journey? We all have our own destiny and our own lessons to learn. Of course there are highlights, but to pretend that every career isn’t without giant disasters and horrific moments would be completely false. We cannot grow without trying new things, and we’re going to fail when we try them. And each time, we learn amazing and often very subtle things that become the seedlings of success.

I am so happy that Sharon survived but it is a tragedy that we lost such a talent at the height of her career. I like how Sharon said that one of her goals was to work opposite Robert DeNiro and hold her own and she did. I also love how Sharon was raised by a girl dad and now she is a boy mom. I am glad to see Sharon rekindle her career on her terms and am looking forward to her movie. I am also looking forward to reading her memoir because I am seriously curious about her recovery process after her stroke. I know that she lost the ability to speak for a while and I can’t imagine what that would have been like for her. Sharon says she is incredibly shy and I think that makes her roles as badass women that much more compelling (and makes me want to go re-watch those movies). In the meantime, I hope Sharon continues to take on more roles, at her own pace of course, because I truly enjoy her as an actress (Casino was her best movie to date, fight me). 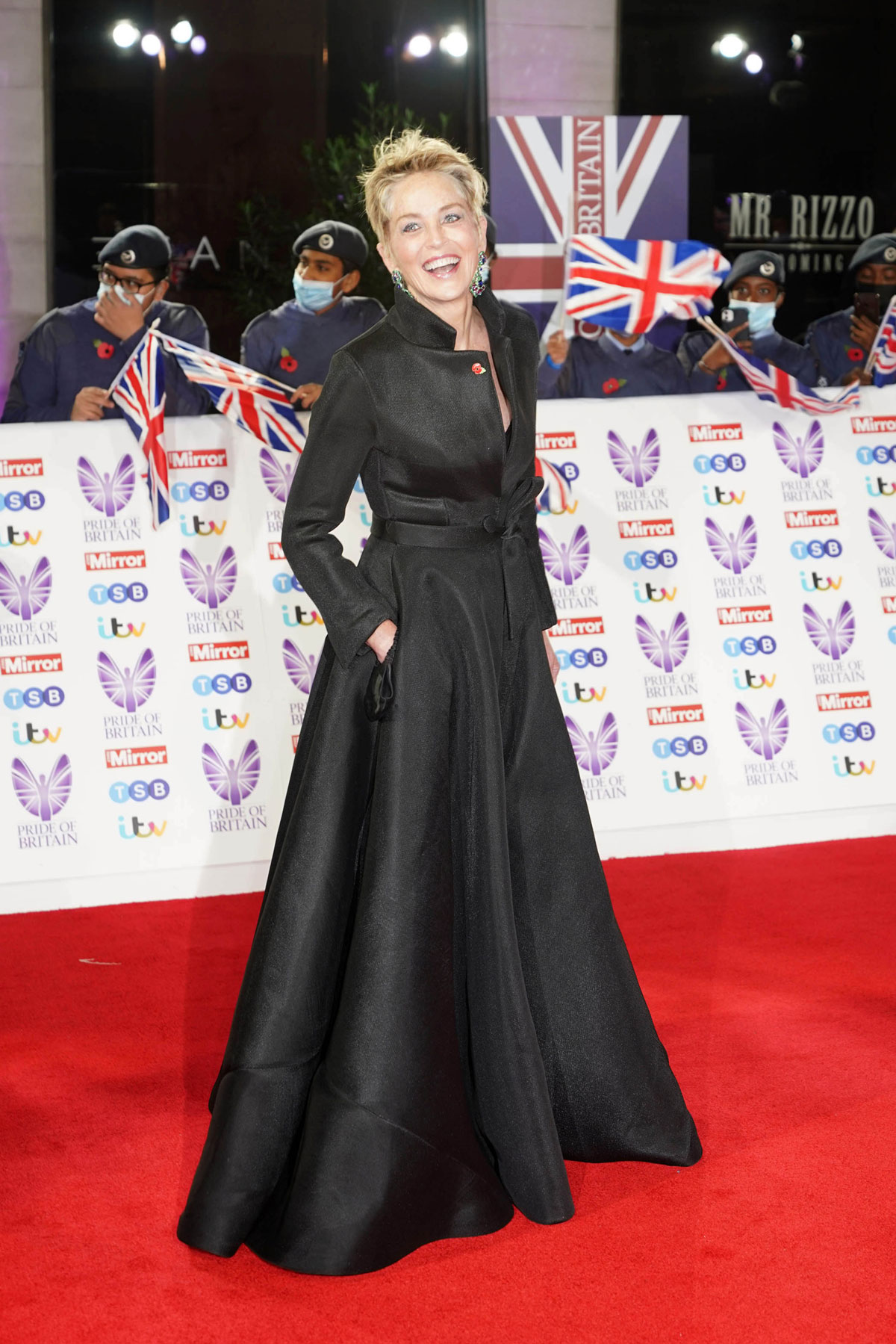 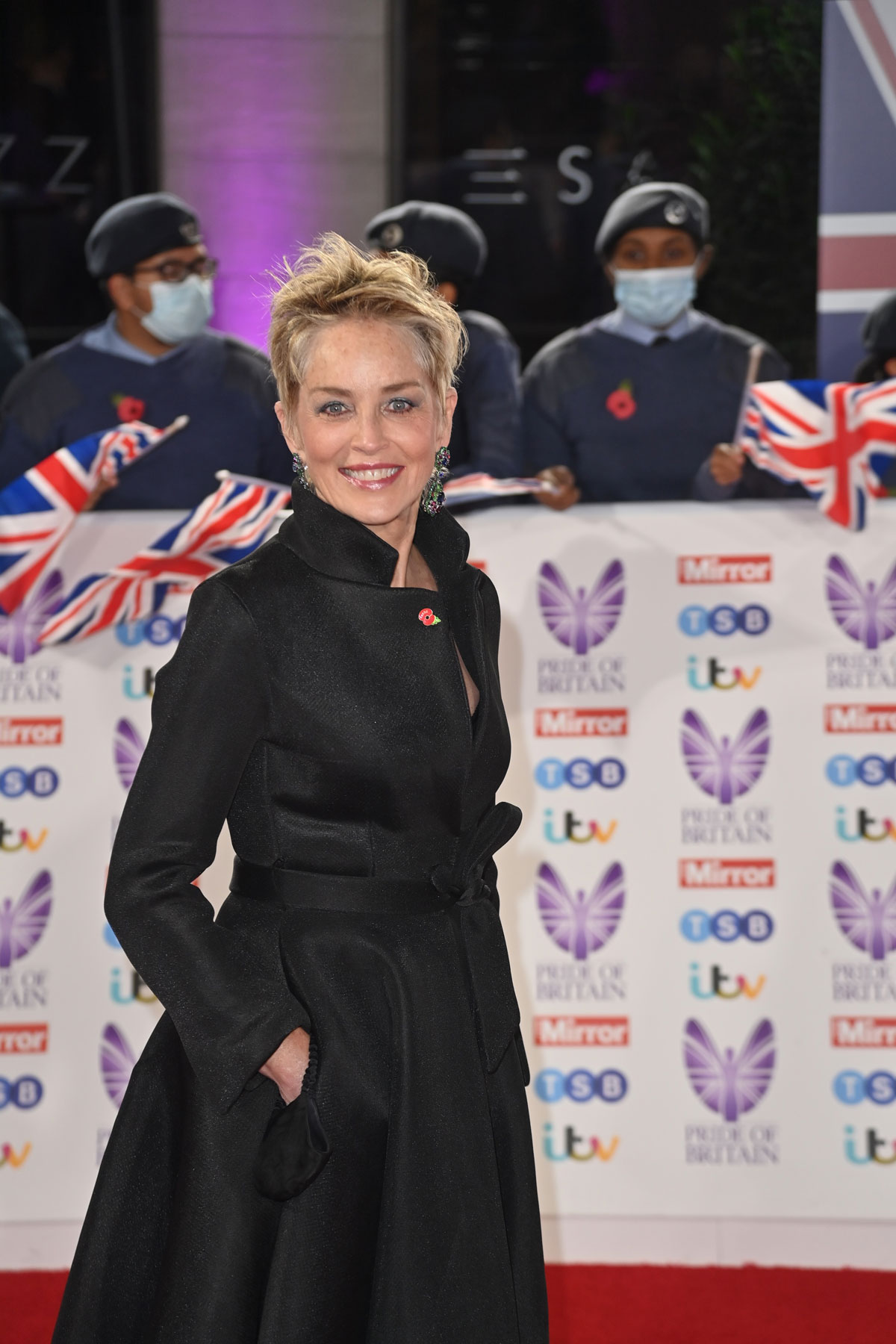 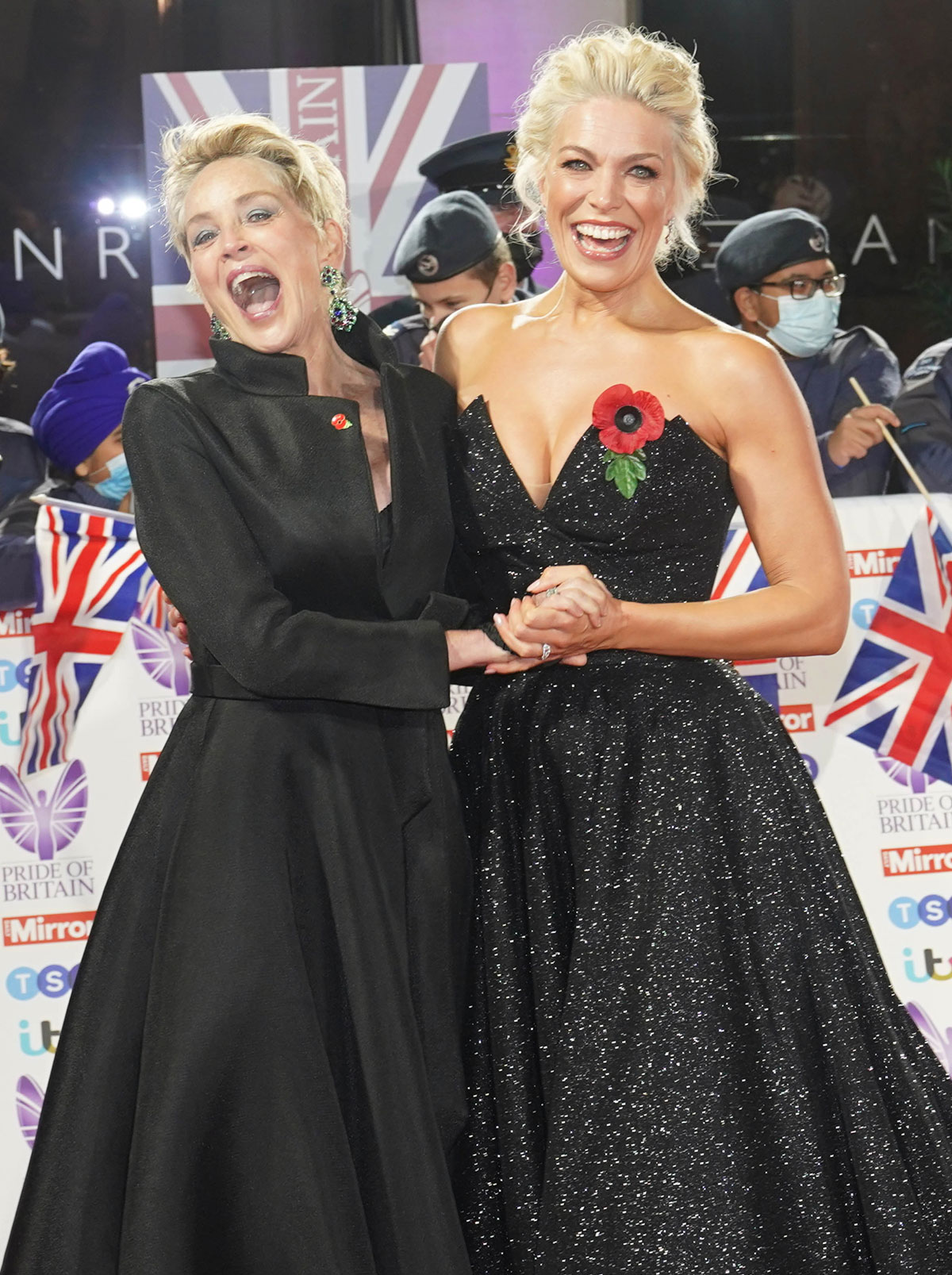