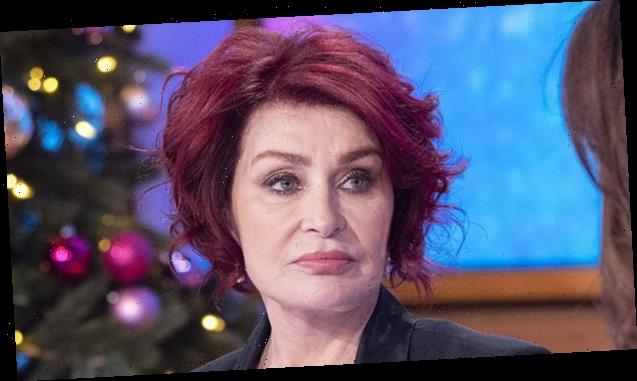 Sharon Osbourne apologized for her reaction to her co-host Sheryl Underwood suggesting it was racist to defend Piers Morgan.

Sharon Osbourne has apologized and vowed to “do better” after her outburst on The Talk. Sharon, 68, posted a lengthy statement to Instagram two days after defending Piers Morgan amidst his exit from Good Morning Britain and lashing out at co-host Sheryl Underwood. Sharon expressed remorse for her comments to Sheryl and apologized to the Black community as a whole:

“After some reflection, after sitting with your comments and sitting with my heart I would like to address the discussion on The Talk this past Wednesday,” Sharon began her March 12 statement. “I have always been embraced with so much love and support from the black community and I have deep respect and love for the black community. To anyone of color that I offend and/or to anyone that feels confused or let down by what I say, I am truly sorry.

“I panicked, felt blindsided, got defensive, and allowed my fear and horror of being accused of being racist take over,” she continued. “There are very few things that hurt my heart more than racism so to feel associated with that spun me fast! I am not perfect, I am still learning like the rest of us & will continue to learn, listen and do better. Please hear me when I say I do not condone racism, misogyny or bullying. I should have been more specific about that in my tweet.

“I will always support freedom of speech, but now I see how I unintentionally didn’t make that clear distinction. I hope we can collectively continue to learn from each other and from ourselves so we can all continue to pave the way for much needed growth and change. The community on this platform means a lot to me. I hope we can all hold each other up with accountability, compassion and love during this powerful time of paving the way for so much needed change,” she concluded. 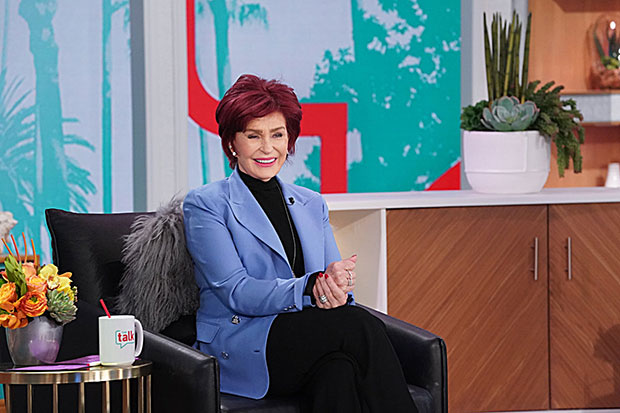 The drama began when The Osbournes star said on The Talk that she didn’t agree with what Piers had said about Meghan Markle during his controversial broadcast, but supported her friend. Sheryl pressed back, asking Sharon what she would say to people who thought it would come off as racist to defend Piers. Sharon responded: “For me, at 68 years of age to have to turn around and say ‘I ain’t racist’ – what’s it got to do with me? How could I be racist about anybody? How could I be racist about anybody or anything in my life? How can I?”

The show cut to commercial before Sheryl could respond, but the conversation continued during the break — and the debate continued as they returned to air. “I will ask you again, Sheryl, I was asking you during the break and I’m asking you again. And don’t try and cry, because if anyone should be crying, it should be me,” Sharon said, raising her voice. “This is the situation: you tell me where you have heard him say – educate me. Tell me when you have heard him say racist things. Educate me. Tell me.”

“To not want to address that because she is a Black woman, and to try to dismiss it or to make it seem less than what it is, that’s what makes it racist,” Sheryl explained. “But right now, I’m talking to a woman who I believe is my friend and I don’t want anybody here to watch this and say that we’re attacking you for being racist. And for that, if I articulated anything –”

“I think it’s too late. I think that seed is already sown,” Sharon interjected.