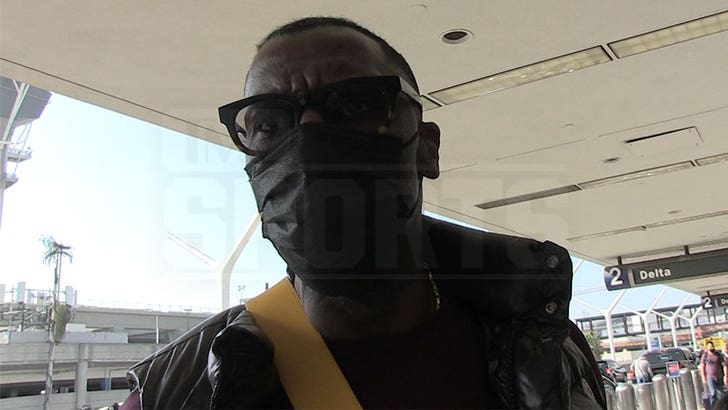 Henry Ruggs‘ NFL career is likely over … so says Shannon Sharpe, who tells TMZ Sports he believes the former Raiders star’s fatal car crash will “probably” cost him his spot in the league.

The Hall of Famer broke it down at LAX earlier this week … saying he’s pretty sure Ruggs’ alleged actions during the Nov. 2 wreck in Las Vegas will almost certainly spell the end of his time as an NFL player.

“It’s sad,” the Broncos legend said. “I hate it for him that what he’s going to have to go through probably cost himself a career.”

Sharpe, though, made it clear he doesn’t have too much sympathy for the 22-year-old over it all … explaining the choices Ruggs is accused of making that night are just inexcusable.

“He was very selfish,” Sharpe said … “This lady lost her life because he was selfish. Because he was reckless. This isn’t a mistake.”

“A mistake is leaving my phone in the Uber. That’s a mistake. Getting intoxicated, making a conscious decision to drive a vehicle at a high rate of speed, that’s not a mistake. That’s reckless.” 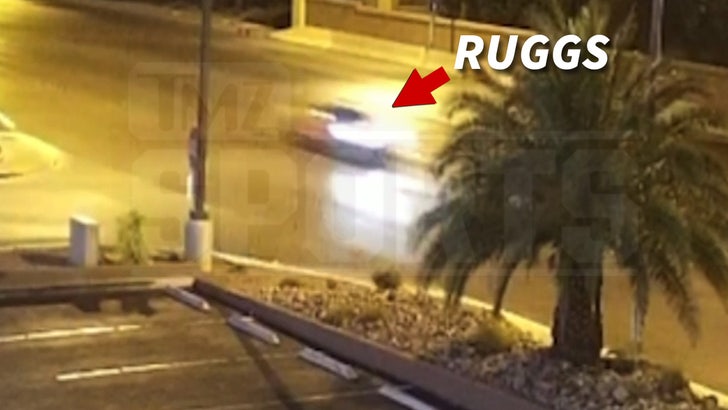 As we previously reported, authorities say Ruggs traveled at 156 MPH while drunk in his Corvette … before slamming it into the back of a Toyota, killing a woman and her dog.

Ruggs has since been hit with five charges for his alleged role in the incident, including four felonies … and prosecutors say he’s facing over 50 years behind bars if convicted on all counts.

Sharpe clearly believes even if Ruggs serves one-tenth of that possible sentence … his last down in the NFL has likely already been played.

“But you know what?” Sharpe said. “His greatest punishment is going to be having to live knowing that he cost someone their life.”