Shane Richie will celebrate Victory in Europe Day alongside Katherine Jenkins, Anton Du Beke and many others as the nation celebrates the 75th anniversary of VE Day.

Before Shane, 56, became well known for being behind the bar of the Queen Vic; the star began his career as a bluecoat entertainer at Pontins.

But after joining Eastenders in 2002 Shane became a household name for playing Alfie Moon.

But who was the Eastenders stars, first wife?

Prior to his current marriage to Christie Goddard, the Eastenders star was married to Coleen Nolan. 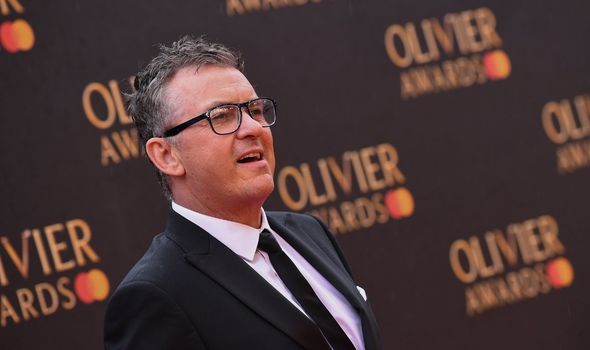 Coleen and Shane tied the knot in 1990, however, after being married for nine years, the couple split amid allegations Shane was having an affair.

Coleen documented when she found out about the alleged affair in an exclusive extract from her autobiography that she shared with the Mirror in 2009.

Coleen said she was tipped off by an anonymous letter. 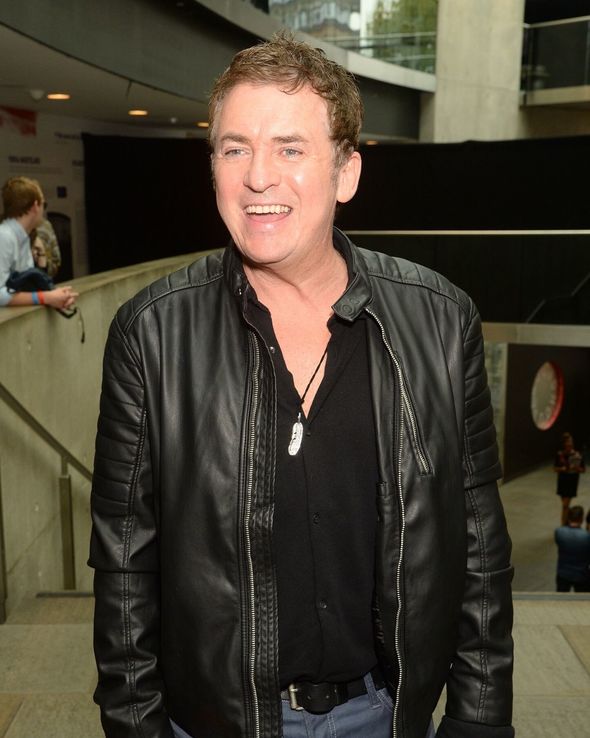 The letter read: “I hope you enjoyed your Christmas,

“As it’s the last one you’ll have as a family. You need to know your husband is seeing this woman.”

Coleen then claimed Shane said the letter could have been a made-up letter from a fan and she shouldn’t believe it.

In her book, Coleen went on to say: “I cannot tell you how hard it is when you think your husband is cheating, but you don’t have any concrete proof.

“It was always ‘deny, deny, deny’ and then he’d convince me I was going mad.”

Previously, Coleen spoke about Shane’s affair on an episode of Loose Women in 2017.

At the time Coleen said: “It’s humiliating, for a long time even when I did find out I wanted to try and fight for it. 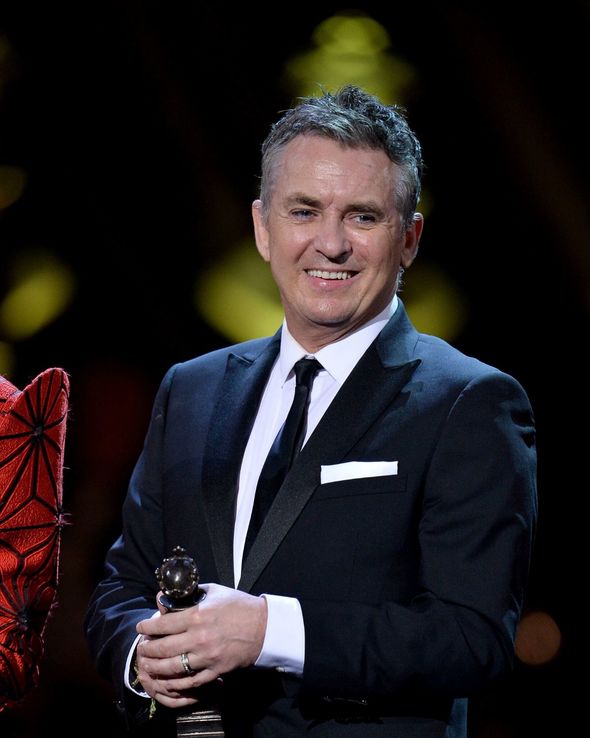 “People thought I deserved everything I got.

“It’s when people know, and your close friends know. You dread it coming out, and it’s the moment that everyone knows.

“I’d go out supermarket shopping, and everyone was so lovely. But I’d be like, ‘Don’t hug me else I’ll cry’.”

Coleen added: “It’s been 20 years since me and Shane split up.

“I feel sorry for him because every time people say she was married to Shane Richie, ‘who cheated on her’, it’s like OK move on, we’ve moved on.”

In 2017, the pair appeared alongside each other on Loose Women after Shane Richie appeared as a guest on the show while Coleen was a member of the panel.

Before his appearance on Loose Women, Shane told the Mirror: “I’m looking forward to going on.

“The girls are great, and I’ll be seeing the ex-wife… remember me?

“I love watching Loose Women. I like to see what I’ve been up to.”

Coleen and Shane divorced in 2002, and the actor went on to marry his current wife Christie Goddard in 2007.