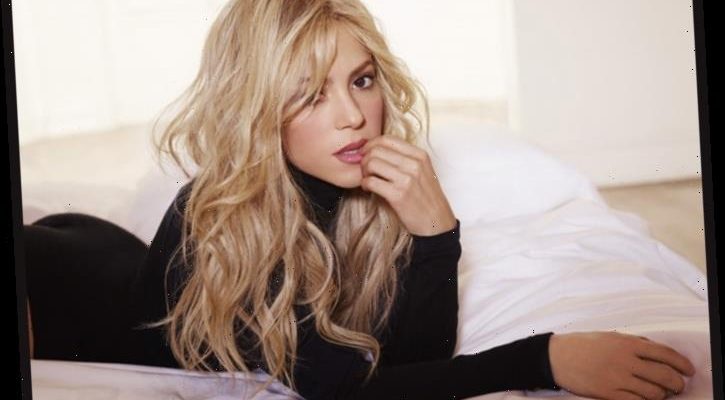 Shakira‘s Sale El Sol rose to No. 7 on Billboard‘s Top Latin Albums chart dated February 15, returning to the list for the first time since September 2018.

The album was released on October 19, 2010, via Sony Music Latin and has seen a surge in popularity after Shakira’s performance during the Super Bowl halftime show.

According to Nielsen Music/MRC Data, the album surged 434% to 5,000 equivalent album units in the week ending February 6, with most of these coming from streaming activity.

Sale El Sol includes “Waka Waka (This Time for Africa),” a track Shakira performed during the Super Bowl halftime show and one of her six tracks re-entering the Latin Digital Song Sales chart at No. 2. It registered 8,000 U.S. downloads sold in the week ending Feb. 6.