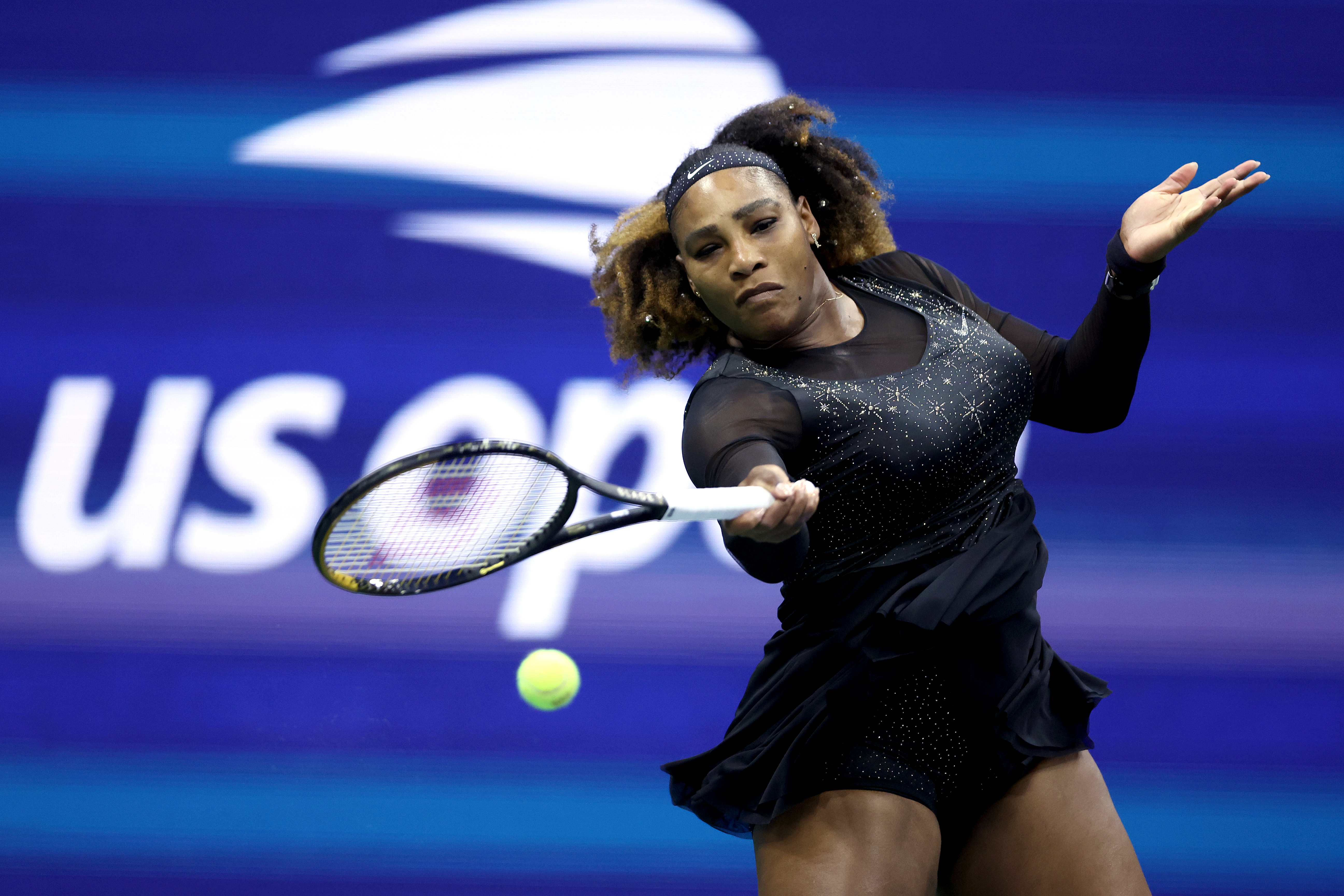 All eyes have been on Serena Williams at the US Open after she declared that the tournament could be her last.

The tennis icon announced her plans to retire from the sport earlier this month, leaving behind huge career spanning decades.

After successfully making it past the first round against Danka Kovinic at the New York tournament, she beat Anett Kontaveit earlier today, prolonging her farewell tour.

Zendaya was captured by the cameras as she got comfortable in the stands, watching the action unfold on the court.

Spike Lee went for a typically understated appearance, opting for a striped burgundy blazer and matching hat – that we’re going to need in our wardrobes immediately.

Gigi Hadid and sister Bella were seen in the crowds, with Vogue US editor Anna Wintour also spotted taking a seat.

The 40-year-old’s battles have always drawn a star-studded crowd, with Hugh Jackman and Bill Clinton in the stands earlier this week.

Discussing her decision on Instagram, Serena added: ‘There comes a time in life when we have to decide to move in a different direction.

‘That time is always hard when you love something so much. My goodness do I enjoy tennis.

‘But now, the countdown has begun. I have to focus on being a mom, my spiritual goals and finally discovering a different, but just as exciting Serena. I’m gonna relish these next few weeks.’

A record crowd came to witness her game against Danka this week, eager to get one final glimpse at their sporting hero in action.

‘It was loud and I could feel it in my chest. It was a really good feeling. It’s a feeling I’ll never forget. That meant a lot to me.

‘I didn’t expect any of this. I always have to do the best that I can. I have always felt so comfortable here. The crowd was crazy! It really helped pull me through. I was really pumped. I thought, “I got this.”’