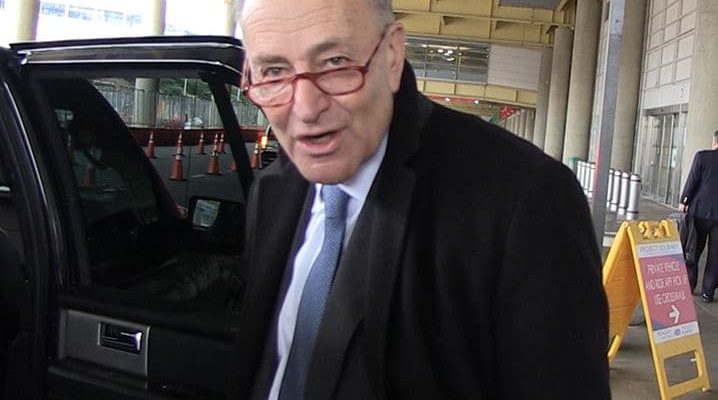 Sen. Chuck Schumer says potentially ending the government shutdown is gonna take a firm commitment from President Trump … and not his usual jiggling on the issues.

We got the Senate Minority Leader Wednesday in D.C. as he was making his way to the White House, where Trump is set to meet with Dems (in the Situation Room, no less) to discuss ending the partial shutdown that’s been in effect for 12 days now.

Schumer says he’s gonna try to strike a deal with the Prez — who wants his southern border wall funded — but makes note that Trump is like Jell-O on when it comes to sticking to one position. 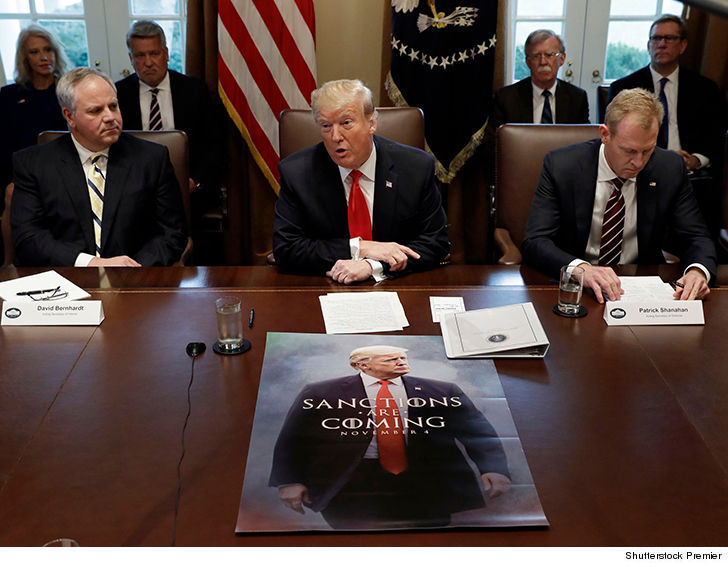 Coincidentally, shortly after Schumer made that comparison … Trump was holding a cabinet meeting with his “Game of Thrones”-style poster — threatening sanctions — smack in the middle of the table. 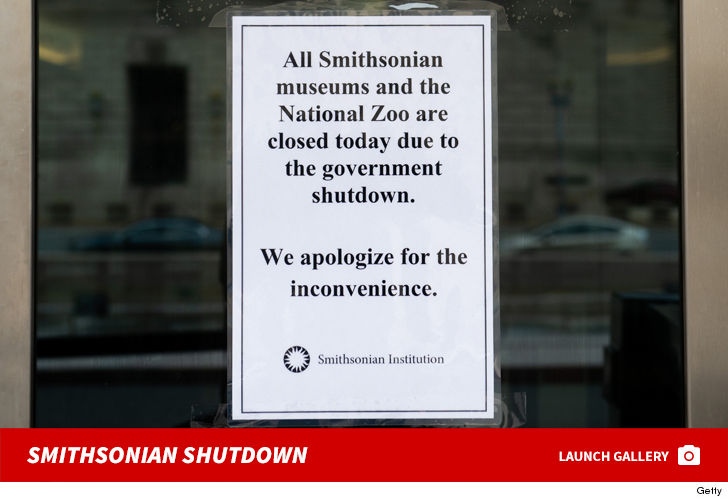