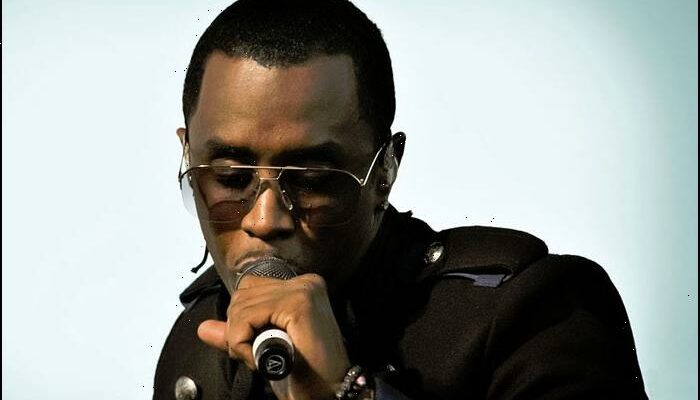 The Black Entertainment Television network has announced that rapper Sean ‘Diddy’ Combs will be honored with the prestigious Lifetime Achievement Award at the 2022 BET Awards.

The coveted award honors industry giants who have not only significantly shaped culture through their extensive careers, but who have also been transformative leaders that consistently inspire generations by setting a true standard of excellence.

Hosted by Taraji P. Henson, the BET Awards will air live on June 26 on BET at 8 pm ET/ PT from the Microsoft Theater in Los Angeles.

“Diddy has always been a pioneering force in our community, breaking barriers, achieving unprecedented heights, blazing new trails, and, in so doing, raising the bar for all of us,” said BET CEO Scott Mills.