Scarlett Moffatt attended last night’s BAFTAs held at Royal Festival Hall on the Southbank and rubbed shoulders with some of the finest actors from the small screen.

Walking the red carpet, the former Gogglebox star opened up about her love life during an interview with The Sun.

Speaking prior to the event, the 29-year-old gushed over her new beau.

She said: “My family like him, which is a first and it’s nice not to be with someone who is a sociopath. I’m loving life.”

Scarlett and Scott have known each other for years, having both lived in the same town.

The pair started dating earlier this year, and recently enjoyed a trip to Paris together. 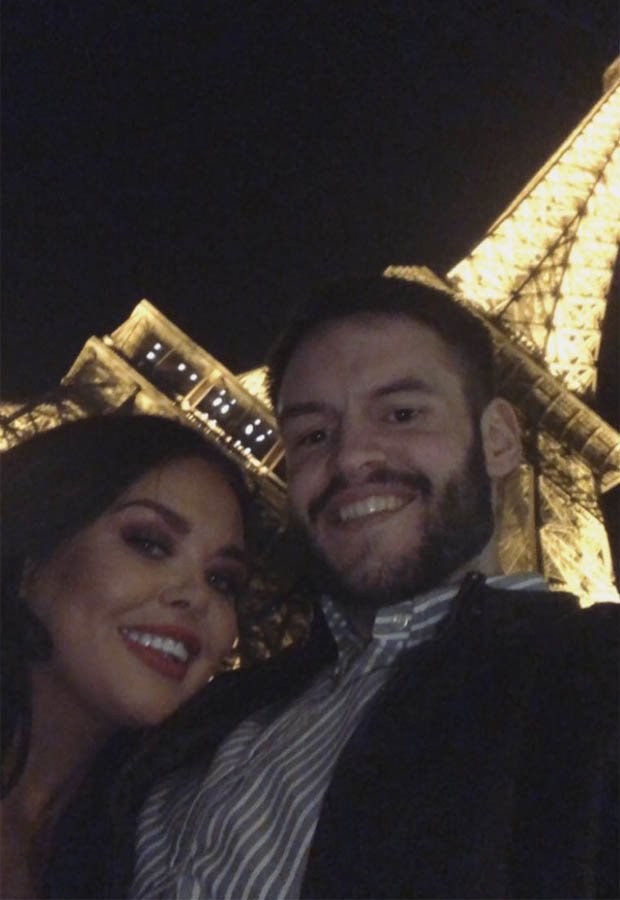 She wrote: “After being broken a couple of times I decided I owed it to myself to give me as much love as I had given others, I put my efforts into self love and for once I felt truly happy (flaws and all).

“Then all of a sudden this man came into my life unexpectedly and now my heart is even fuller. No one has ever made me feel this way. You truly are my soulmate.” 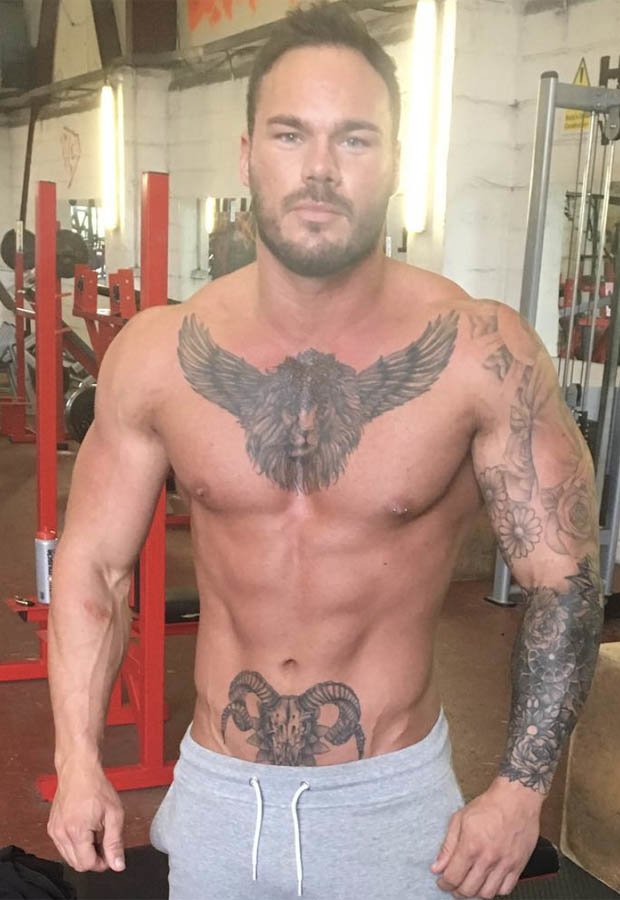 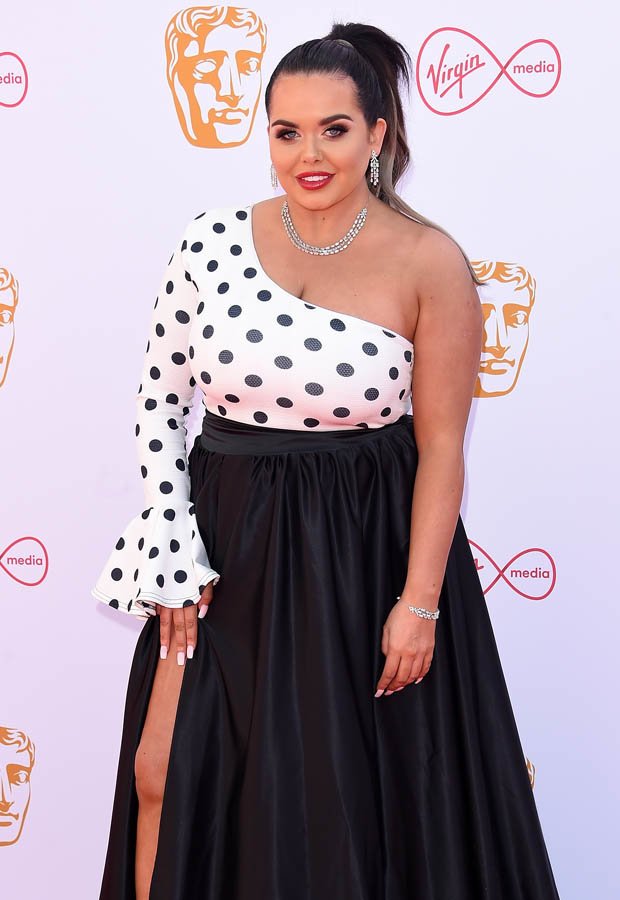 Scarlett’s broken heart looks to be mended after a bitter split from ex Lee Wilkinson.

The star was left reeling after she discovered her ex had been texting his former girlfriend.

Lee dumped her on her birthday in 2017, having rekindled their relationship in the summer.