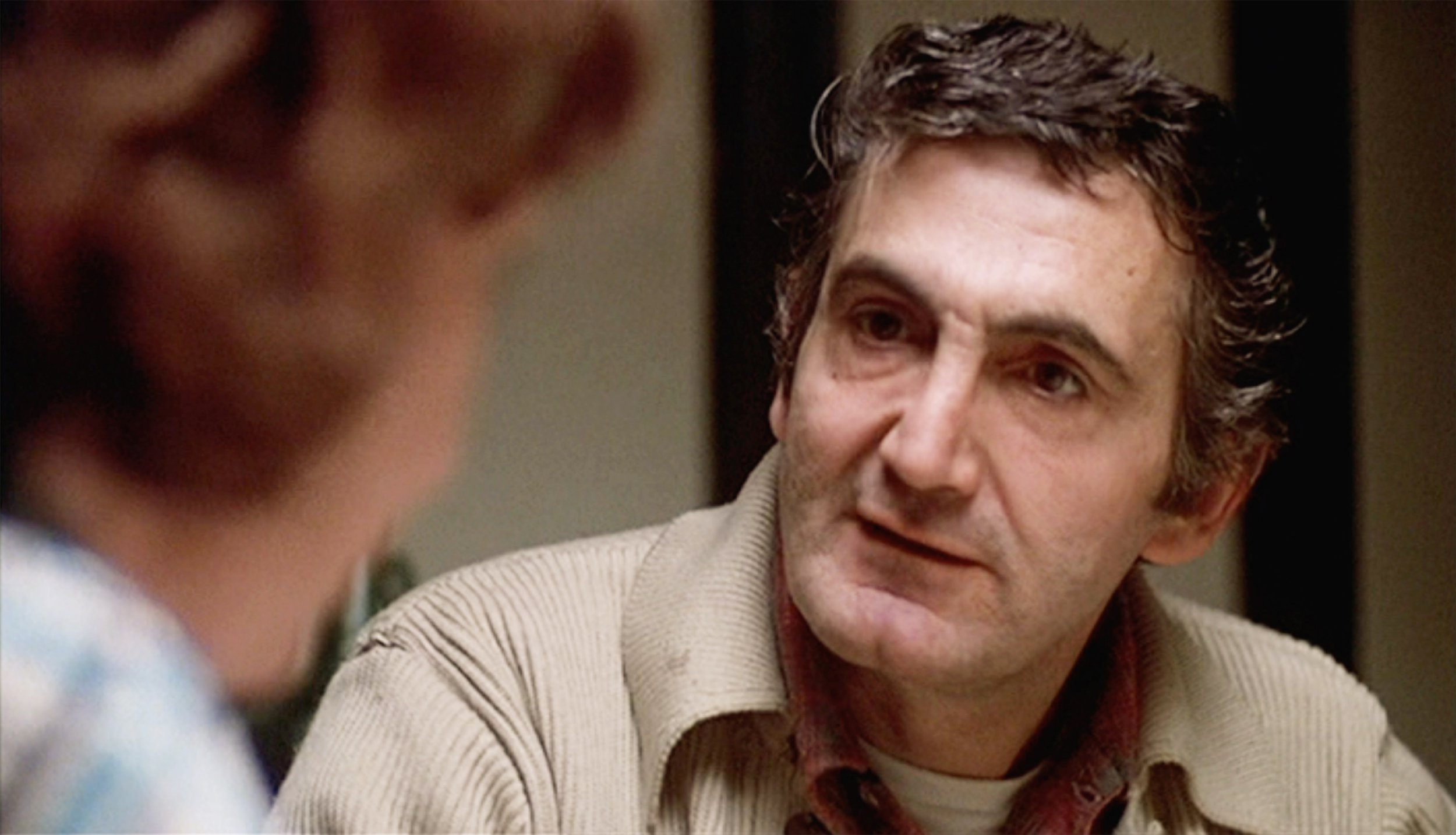 Val Bisoglio has died at the age of 95, it has been confirmed.

The actor, best known for starring in M*A*S*H and Saturday Night Fever alongside John Travolta, died on October 15 at his mountainside home near Los Olivos, California.

His wife, Bonnie Bisoglio, confirmed the news to Variety this weekend. A cause of death has not been revealed.

Bisoglio boasted a stellar Hollywood career that spanned around 50 years, beginning with his appearances on the New York stage in productions such as Kiss Mama, A View from the Bridge and Wait Until Dark, as well as Shakespeare in the Park with Arthur Penn.

The actor had a number of TV show credits, with roles in series such as M*A*S*H in which he played Sgt. Sal Pernelli, Quincy M.E. in which he starred as Danny Tovo, and also The Sopranos as Murf, his last television role in 2002.

Aside from his acting career, Bisoglio participated in the Mobilization for Youth pilot project of the Kennedy Administration, an anti-poverty program that trained teenage dropouts for employment.

Bisoglio is survived by his wife Bonnie, who he was married to for 25 years, as well as sons Joseph Valentino Bisoglio and his wife Devon, Sgt. Scott Chapman and his wife Andrea and Casey DeFranco.

He is also survived by brothers-in-law Will R. Ray, E. Scott Ray and wife Kerry, Gaylord W. Ray and wife Cindy and J. Enos Ray and his wife Julie.