“Linda to me was the unanswerable question in the story,” Burgess told moderator Pete Hammond at Deadline’s Contenders Television: The Nominees awards-season event. “It was obvious to me this was not a psychopath, someone who enjoyed doing this thing.”

One scene from the series shows Tripp tell her daughter the story of her own father’s affair. Paulson said the scene based on Tripp’s actual accounts of said affair, and the community that kept his secret from his wife, offers some explanation for Tripp’s actions. 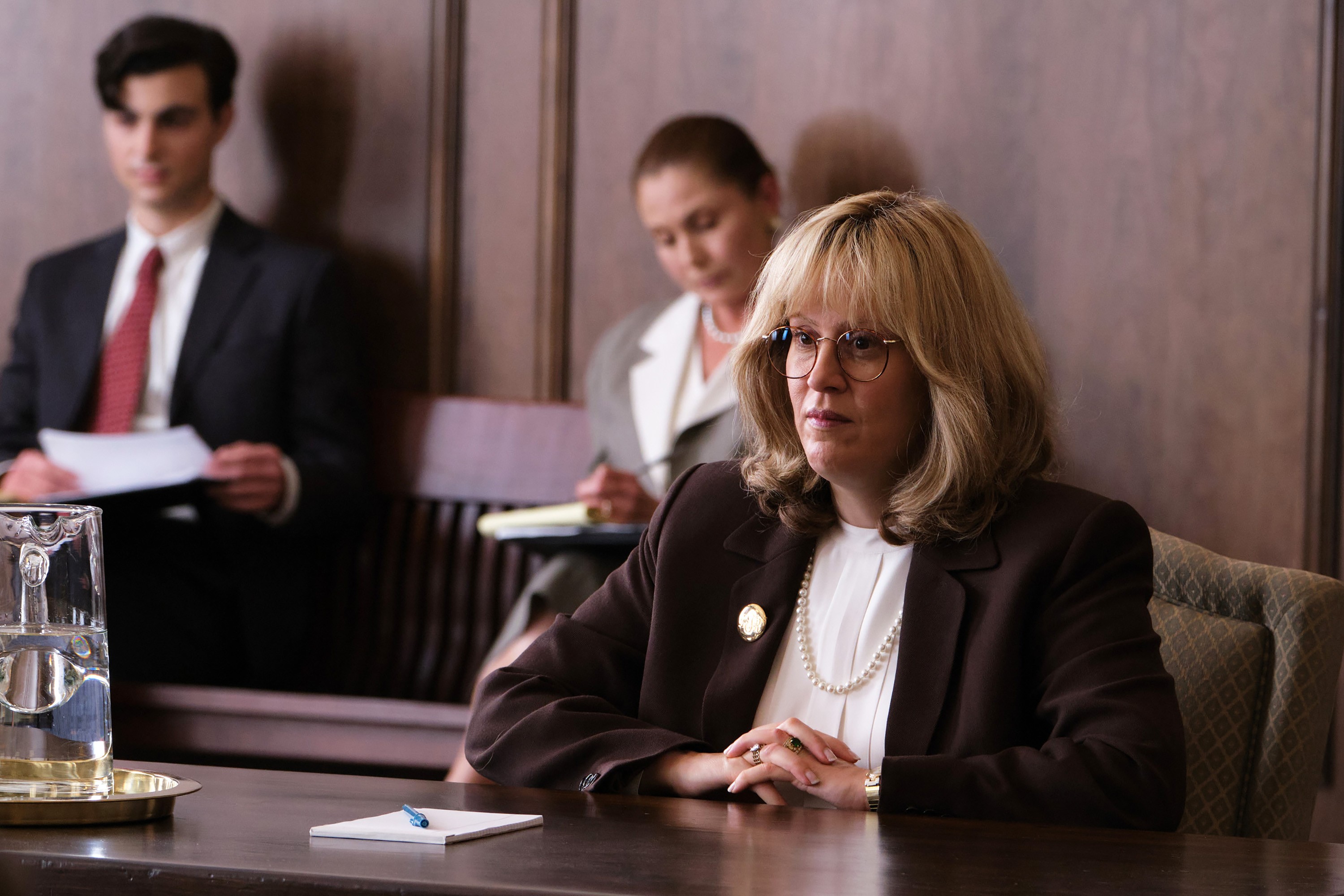 Paulson described “feeling empathy for Linda for having a very human experience of her own family broken and the latitude given to a man capable of this kind of destruction within his home, that it was unsurprising to her and probably a big motivating factor, whether she was conscious of it or not, in terms of why she put this in motion in the first place. Trying to right some personal trauma in a way.”

Burgess also noted “Linda’s funniness and her intelligence and how good she was at her job, and yet she gets annoyed with her co-workers just as we do.”

Lewinsky herself was a producer on Impeachment. Paulson said she did not wish to ask Lewinsky any personal questions about her relationship with Tripp but had trouble getting answers to even basic questions.

Check back Monday for the panel video.