Sarah Jessica Parker said she had ‘great concerns’ about her late co-star Willie Garson ‘staying healthy’ while filming ‘And Just Like That…’ around ‘background players’ and would ‘keep track of him.’

Sarah Jessica Parker, 56, is speaking out about what it was like while filming on set with Willie Garson, who passed away from cancer in Sept. at the age of 57. The actress recalled shooting scenes with him for the new series And Just Like That… and admitted she was concerned about his health and tried to do what she could when she was around him.

“It was fraught for me to know that he was sick with that particular, terrifying diagnosis. We were a vaccine-mandated show, but nonetheless, a lot of our scenes were with a lot of background players, and I had great concerns about Willie staying as healthy as he could while shooting,” Sarah said during an interview with Vulture. 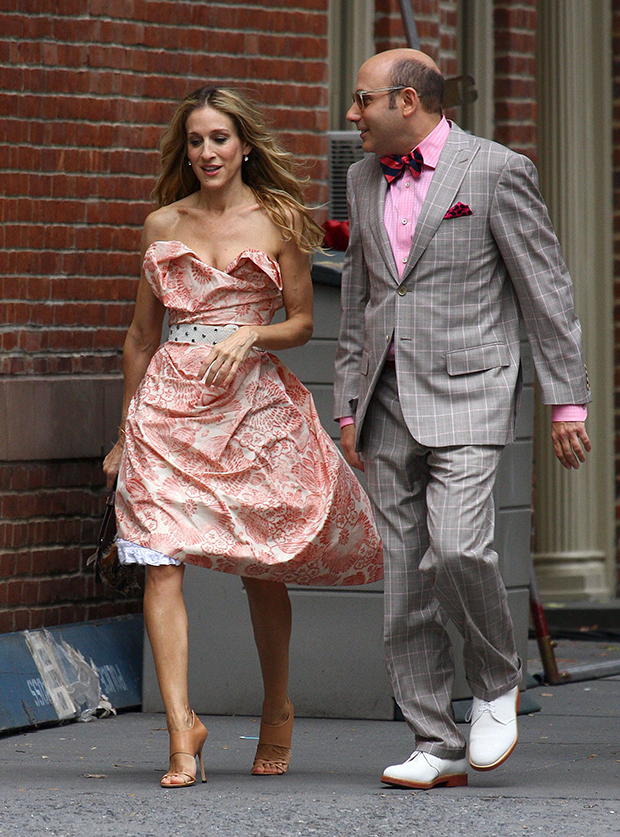 “I couldn’t share that with anybody. I’d only keep track of him, and I felt responsible in some ways for his health, his well-being on the set,” she continued. “Anytime there was downtime, I sat with him and talked with him. He really was a raconteur, a famously gifted storyteller. We could hear the same story over and over again as if it were the first time, and he was terrifically good at documenting his life and sharing it with us.”

Sarah also talked about the day Willie told his castmates about his diagnosis. “That day was excruciating, to be in a fictional world of the loss of a life, but in the real world, of somebody that you knew was sick — that was his last day working with us,” she said. “He intended and wanted to complete the entire season. He had a very significant storyline, more so than ever, so it was my fervent hope that he would be able to do it all. And for Willie to have to leave, you knew that it was serious.” 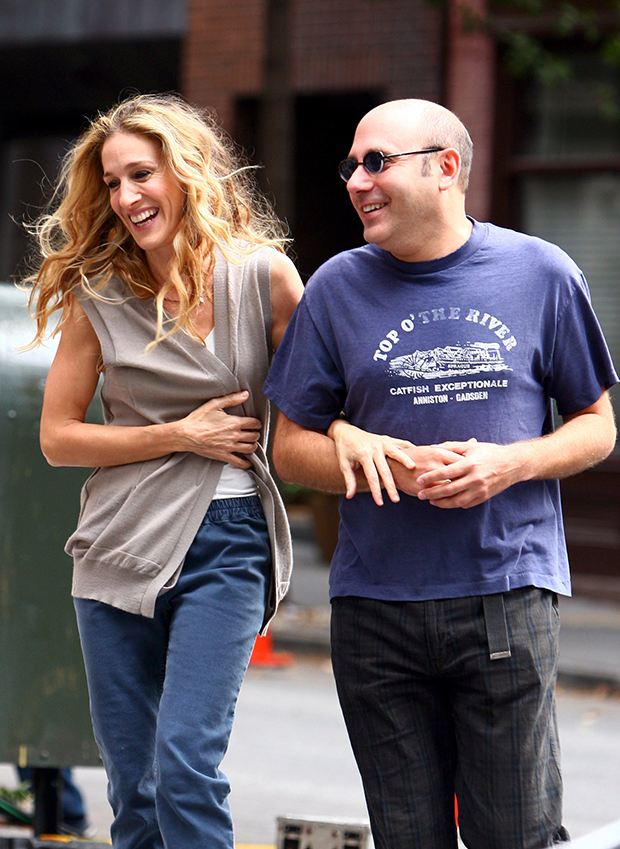 “If Willie could be there and do one more episode or one more scene, he would have done it,” she went on. “But he knew what he needed to do to take care of his son [Nathen] and of himself, and I am so glad that he did that because when he passed away, he wanted to do so in an environment and circumstance that made him feel safe and comfortable.”

The devoted pal also talked about her friendship with Willie and their TV characters. “Our friendship onscreen is similar in many ways to our friendship off, which is not typical,” she said. “Cynthia [Nixon] and I have known each other for even longer than I’ve known Willie; we started working together when we were little girls, but Carrie and Miranda are different than Sarah Jessica and Cynthia. With Stanford and Carrie, though their lives and choices are radically different than our own, there was a buoyancy to their onscreen relationship that felt familiar to us. It was a joyful one onscreen.”