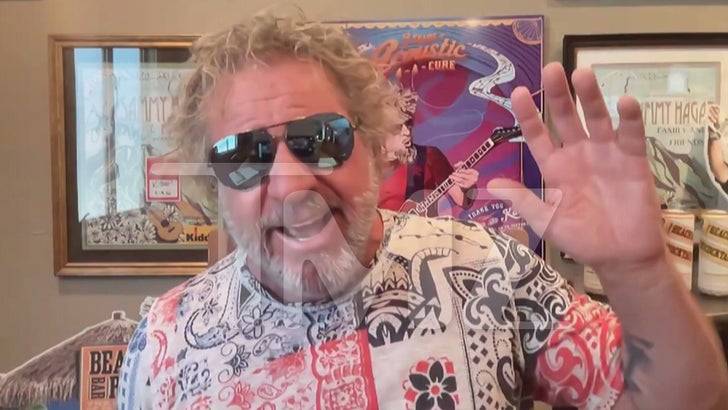 Sammy Hagar makes most of his money from booze, books and bars … which he says is the precise reason he enjoys rocking out with his band. We will explain.

The Red Rocker joined us on “TMZ Live” and we asked if he made more money outside of music … he does, and he tells us how his success in the business world benefits his art. 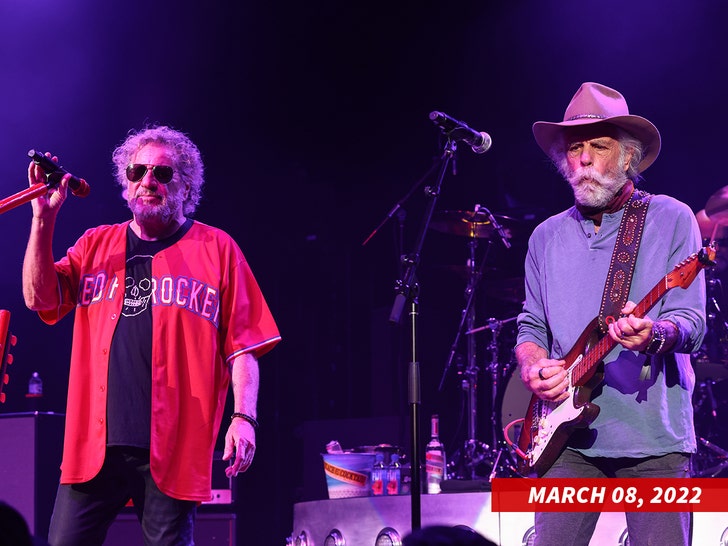 Sammy says the only reason he’s still playing shows with his band, The Circle, is because he doesn’t have to play music to pay the bills … a big bonus for a 74-year-old rock star.

The former Van Halen frontman says whenever he plays a show nowadays, it’s for fun and not about the paycheck. His wealth allows him to pay his band more, making everyone happy and giving him the feeling they’re just like a good ol’ garage band. 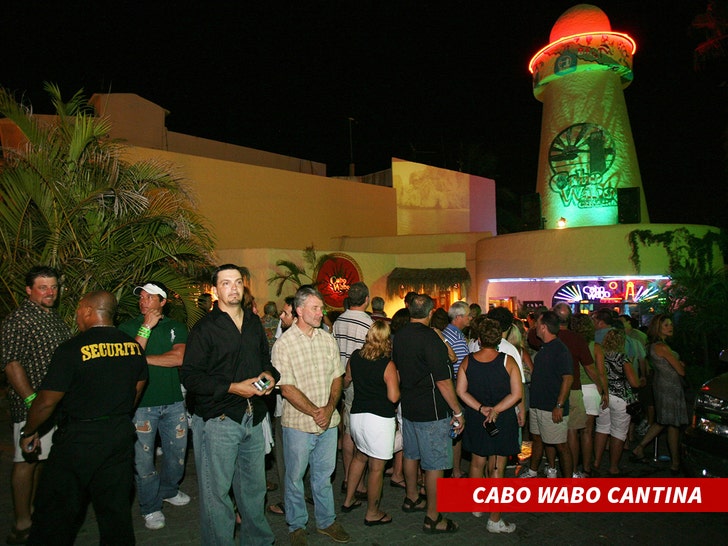 In addition to being in the Rock and Roll Hall of Fame, Sammy’s a savvy businessman … with legendary restaurants like the Cabo Wabo Cantina, where he sells his own lines of spirits. He also writes books, including his latest, “Sammy Hagar’s Cocktail Hits: 85 Personal Favorites from the Red Rocker.”

Sammy says the only rocker he knows who could do nothing but play music for decades is Keith Richards … and he tells us why he would quit the industry if he’s ever asked to go on a prolonged tour again.