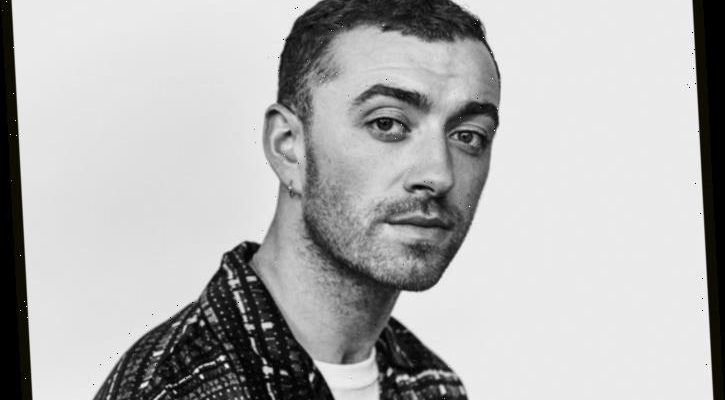 Sam Smith and Demi Lovato have announced that their new song, “I’m Ready,” will be released on Friday. The pop stars teased the duet on Instagram.

In a social media post last month, Smith told fans that they would be pushing the May 1 release date of their third album to a later date due to the coronavirus pandemic.

Smith also decided to rename the release, which was originally titled To Die For.

“There will be an album this year, I promise!” Smith wrote on Twitter on March 30. “But until then, I am still going to bring out some new music over the next few months, which I’m incredibly excited about,: