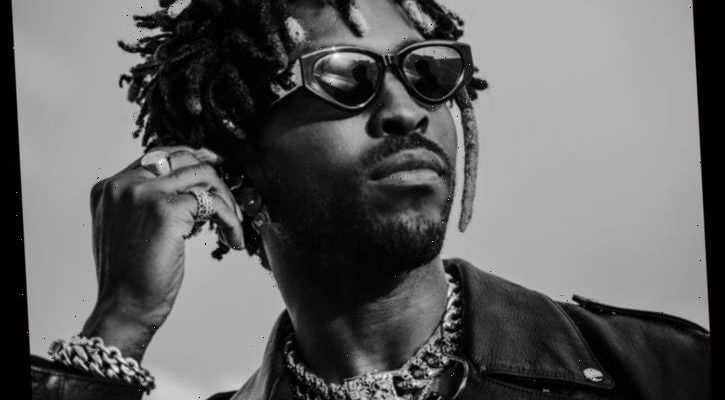 SAINt JHN has dropped his plans to shoot a video for “Roses” with Future and has announced plans to donate the budget to bail out protesters and help black businesses.

“I just got off the phone with La Reid, I asked him to bump the budget up from 60K to 100K, then I asked him to give me the video budget and don’t ask what I’m gonna do with it,” the rapper wrote on Instagram. JHN added that Reid, the co-founder of Hitco Entertainment, agreed.

“That’s legendary sh*t. We should never be afraid to do the right thing!” JHN wrote.

JHN plans to donate $125,000 to bail funds to release arrested protesters from jail and to black-owned businesses affected right now.