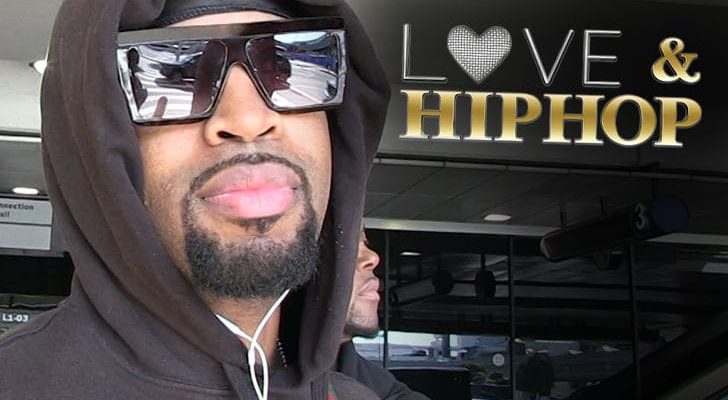 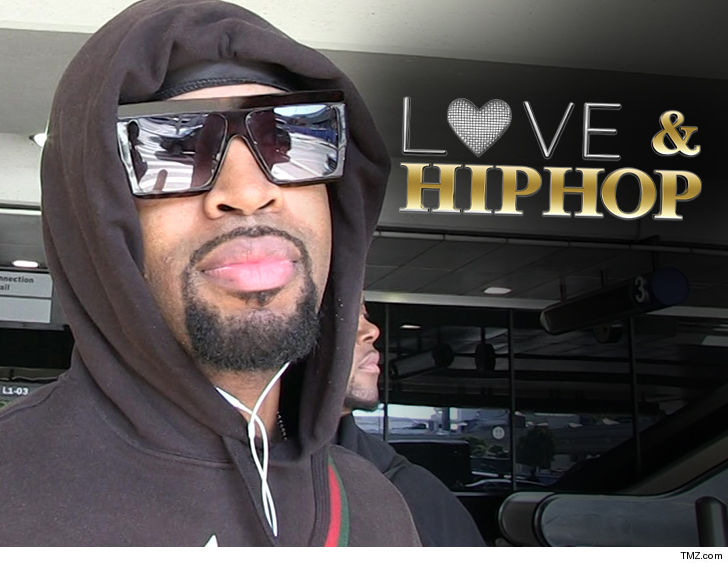 Safaree just did a total 180 on his commitment to attend the ‘Love & Hip Hop‘ reunion … a move that could cost him some serious cash.

Sources close to the situation tell TMZ, Safaree was supposed to appear in Atlanta Wednesday to shoot the ‘LHH’ show. We’re told last Friday he was committed to do the special — but he had a change of heart on Monday — backing out due to what he called safety and mental health concerns.

Our sources say VH1’s parent company, Viacom, promised Safaree they’d put necessary measures in place to make sure he felt safe — including additional security if a fight broke out — but he wouldn’t budge.

Safaree’s no-show certainly didn’t sit well with network honchos … who fired off a legal letter warning Safaree if he didn’t attend, he could be on the hook for substantial damages.

Safaree’s manager, David Weintraub, tells us he’s encouraged the reality star to fulfill his obligations to the network. However, the decision on how he handles his contractual commitments is ultimately up to Safaree.

Viacom has also threatened to bar Safaree from appearing on any other TV shows while under contract … limiting his ability to make additional income.