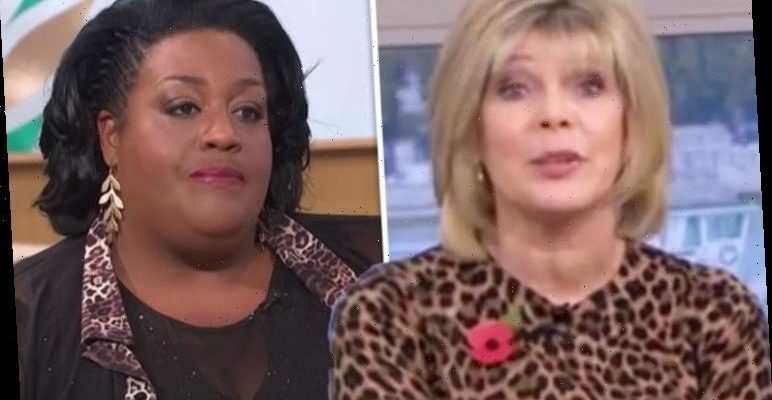 Ruth Langsford, 60, has denied taking a swipe at former Big Brother star Alison Hammond’s reality television past following reports that she will be replacing her and husband Eamonn Holmes, 60, on This Morning. On Sunday, an interview was released with Ruth discussing her and Eamonn’s career, in which she said: “We’ve put the work in.

“We didn’t do a reality show and get an overnight job on the telly.

“We’ve come up through the ranks.”

The Loose Women panellist’s comments to the Mirror Notebook then sparked claims that she was referencing Alison, who rose to fame after taking part in Big Brother 3 in 2002.

However, Ruth’s representatives have insisted that her remark was not aimed at Alison and the interview took place weeks before reports about This Morning’s shake-up emerged. 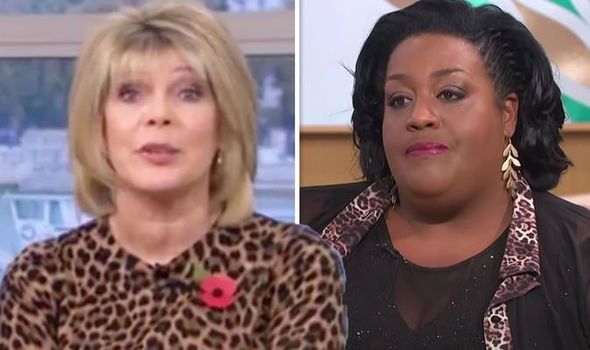 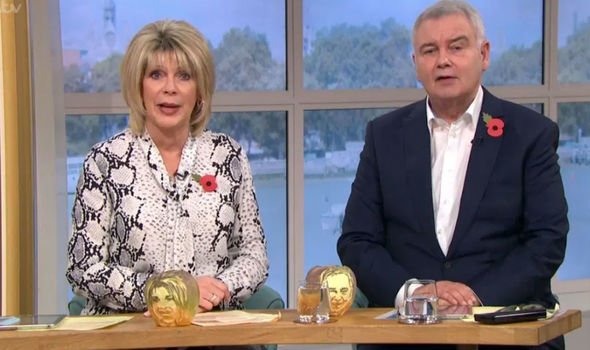 The star’s spokesperson said: “It has been rather taken out of context – as the interview was done more than five weeks ago and was absolutely not in reference to the recent articles at all.

“She was simply making a general observation about the TV industry and the different routes into the business – illustrating the point that whereas some presenters launch their careers by being on other TV programmes first, her and Eamonn’s experience and career paths had taken a different and more traditional path.”

They added to Metro.co.uk: “This wasn’t directed at anyone in particular – indeed she has always been supportive of a number of her professional colleagues and friends who have taken this route.

“Any suggestion that it is in reference to recent newspaper reports would be entirely wrong and categorically untrue.” 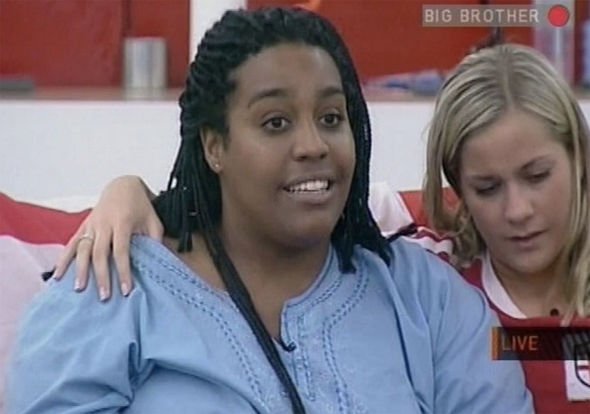 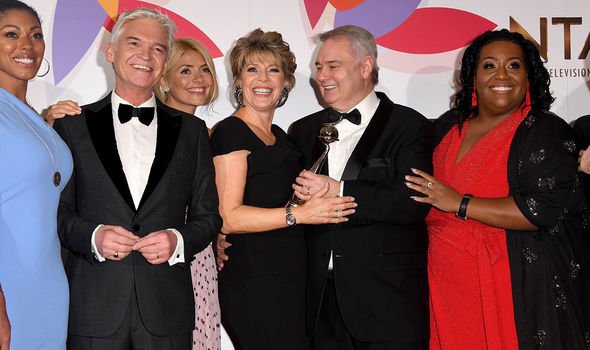 A spokesperson for This Morning also told the publication in response to the reports: “We have a stellar presenting line up on This Morning in Holly and Phillip and Eamonn and Ruth.

“Any additions to this line up will be announced in due course.”

It comes after reports claimed Alison, 45, and The X Factor host Dermot O’Leary, 47, will take over the Friday slot on a permanent basis from Ruth and Eamonn.

Ruth, Eamonn, Alison and Dermot have not yet spoken about or confirmed the news.

Last week, Ruth opened up on whether the This Morning was “headed for a shake-up”.

“Not that anybody’s told me.”

Ruth insisted she wasn’t worried about her position on the show, as she added in the interview with New! Magazine: “I think I am very good at what I do, and as long as they want me I’ll be there.

“I’ve been doing it a very long time and it seems we’ve been very popular, so I presume all those things will be taken into consideration.”

A source spoke to Mirror Online about Dermot and Alison reportedly taking over on Fridays, saying: “They have real warmth.

“It’s time for a change and they are perfect.”

They also claimed Eamonn is disappointed over the move after he and Ruth became favourites on the show.

“Eamonn is pretty furious and everyone feels for him and Ruth, they are well liked on the team, but sometimes tough decisions have to be made,” they said.