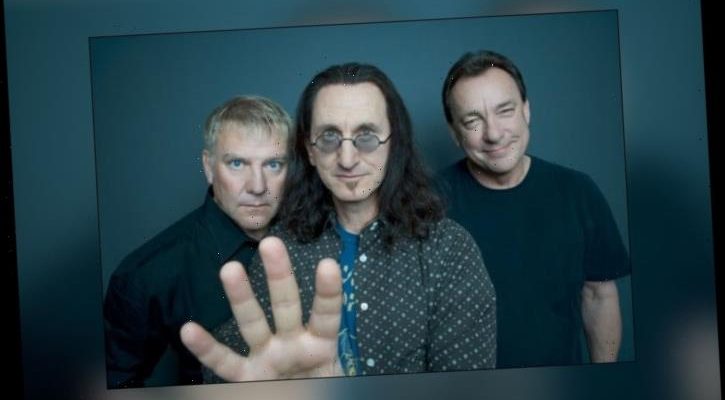 Rush celebrated the 40th anniversary of their seventh studio album, Permanent Waves, by releasing an animated video for “The Spirit of Radio,” the first single from the record, on June 12.

The band also paid tribute to their late drummer Neil Peart through the animated clip. Peart passed away in January this year after battling brain cancer.

The clip takes one on a nostalgic trip, opening in Italy with Guglielmo Marconi, the man who invented the radio, and then moves on to Canada, depicting the band’s recording of a track at Le Studio in Quebec.

The visual sees the band tipping disc jockeys like Bob Coburn, Jim Ladd, Donna Halper and David Marsden. The clip, which also shows the crew throwing in Easter eggs for fans, ends with a picture of a drum kit and a caption “In memory of our brother Neil Peart.”

“The Spirit of Radio’ could be called ‘The Spirit of Music,'” Peart said in 1980. “That particular song was written about a radio station that is a paragon; it’s called CFNY-FM and it’s in Toronto. And they are still what FM radio was 15 years ago. So I listen to it constantly when I’m home, and it represents something, maybe the precious last stronghold of something.”

The album peaked at No. 4 on the Billboard 200 in the U.S. and No. 3 in Canada. It is Rush’s seventh studio album and signaled a new direction for the Canadian band as it entered a new decade.

“The Spirit of Radio” rose to No. 51 on the Billboard Hot 100 in the U.S. and advanced to No. 22 in Canada. The track was in the Top Twenty on the U.K. Singles chart and was named one of The Rock & Roll Hall of Fame’s 500 Songs That Shaped Rock and Roll.