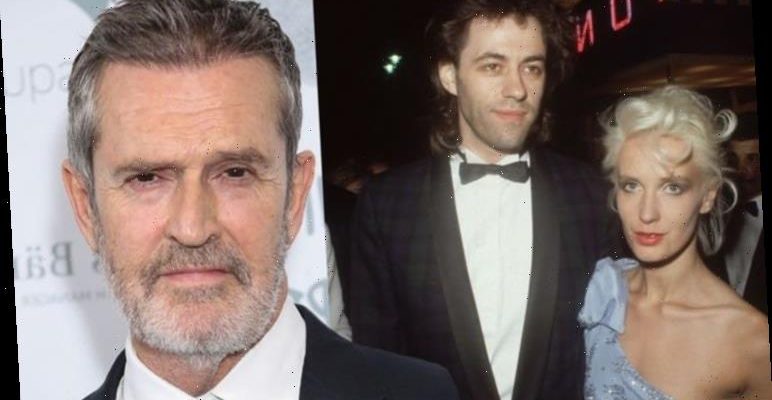 Rupert Everett, 61, has opened up on his romance with Paula Yates in an interview with Piers Morgan on his programme Life Stories, set to air tomorrow. The My Best Friend’s Wedding actor shared that he had been involved with the late star “before and after” her relationship with Sir Bob Geldof

I was in love with her

Rupert says he has “no guilt” over his affair with Paula, who tragically died aged 41, after taking a heroin overdose in 2000.

In a preview clip, he said: “We were very, very close, I must say, for a long time, and she’s someone that I adored and still do.

“I think I was in love with her. I adored her,” he added.

Piers bemused by this response, asked: “How did you square off Bob in all this?” 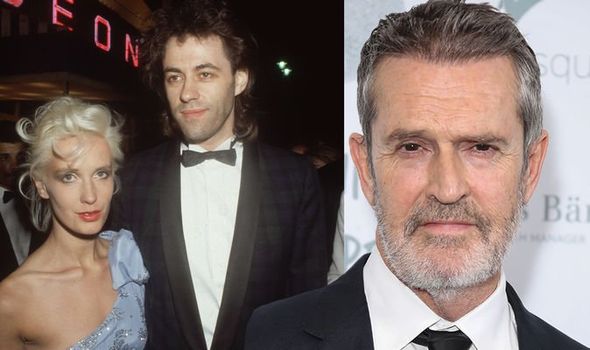 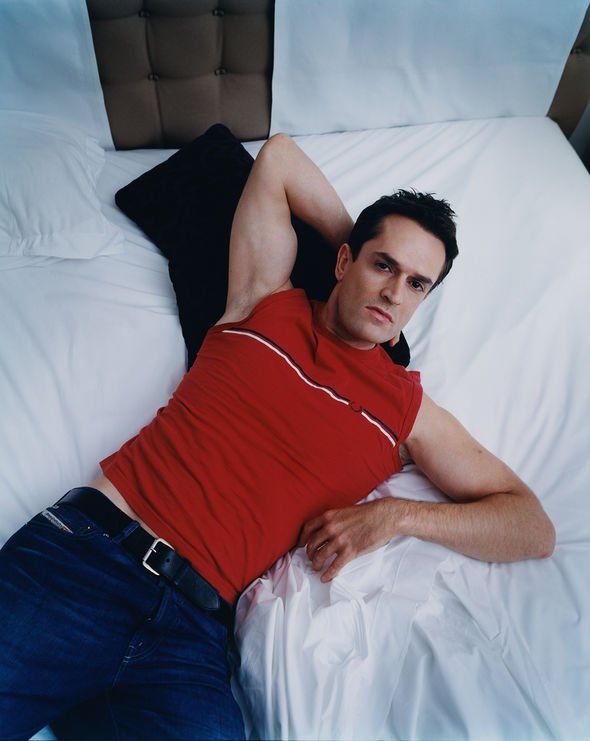 Rupert told the presenter he “just ignored him”.

When asked if he felt guilty he said “no”, and added: “I don’t know, I think it would be for her to feel guilty, not me.”

After the pair split up, The Big Breakfast star went on to date the lead singer of rock band INXS Michael Hutchence. 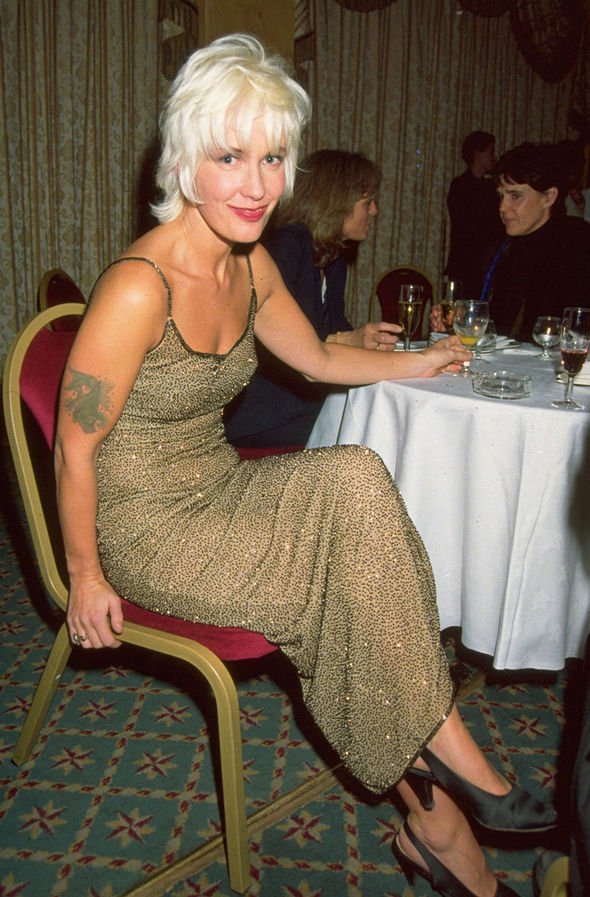 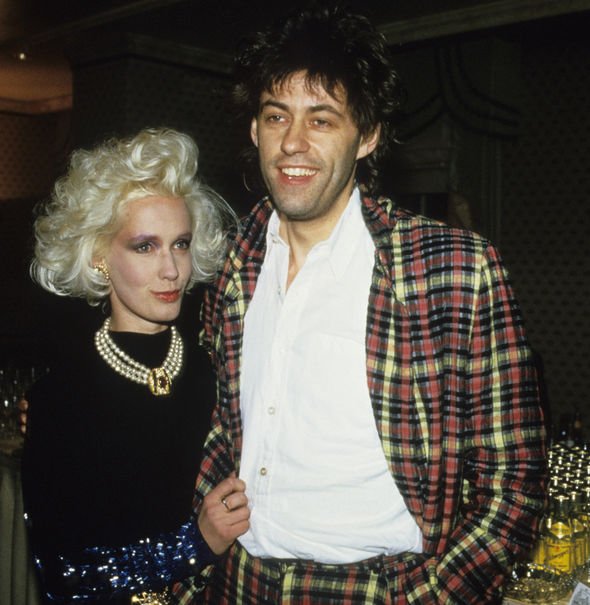 They went on to have daughter Heavenly Hiraani Tiger Lily Hutchence, who was born on July 22, 1996.

Only a year later the singer was found dead in his hotel room in Sydney, after taking his own life.

Just after Pixie’s 10th birthday, Paula was discovered dead at her home in Notting Hill at the age of 41.

Tragically history repeated itself just 14 years later, when her middle child Peaches was found dead of a heroin overdose aged 25.

Meanwhile, Rupert has since come out as gay, as he talked with Piers about his encounter with Dennis Nilsen and the effect the HIV epidemic had on his life.

“That side of our relationship was tenuous, to say the least, and our lives went in different directions.”

Speaking on if he could have saved her from the accidental overdose, he added: “I am afraid once someone goes off the rails your instinct is to run a mile.

“Fate took such twists. If Michael Hutchence hadn’t died, Paula might have survived. Hers was an incredible story in the limelight.

“She was just dealt card after card in the last ten years of her life. She came from this weird 50s TV world of evangelists and actresses [Paula’s father was Jess Yates, a TV evangelist].

“She was such an English character,” he added.