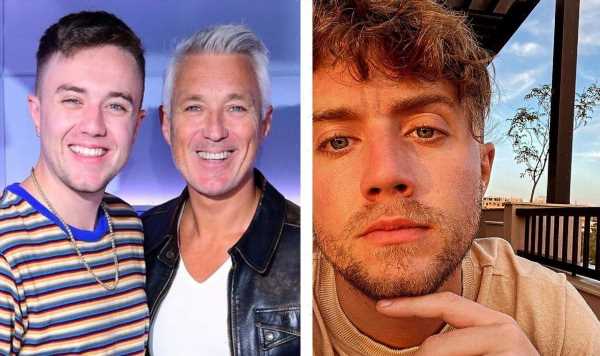 Capital FM host Roman Kemp didn’t spare his dad’s blushes when he admitted that his 60-year-old father Martin often sneaks into his home for a chocolate fix. After the radio broadcaster, 29, bought his first house, his Spandau Ballet star father bought one two doors down and quickly moved into his street, resulting in him “sneaking” out to his son’s behind Shirlie’s back.

I am not doing this job to become famous; I know for a fact it doesn’t interest me.

Roman discussed his father’s predilection for sharing his snacks on the BBC’s One Show, when the team had been discussing how to cut the cost of living by sharing a home with parents.

In Roman’s case, it’s more accurate that his father has been trying to share with him.

The star said: “The problem is, I bought one of my first places, and my dad decided to buy a place two doors down.

Turning to Martin, he added: “Didn’t you Dad? Cheers, yeah – and you still come over to my house to sneak chocolate without telling Mum.” 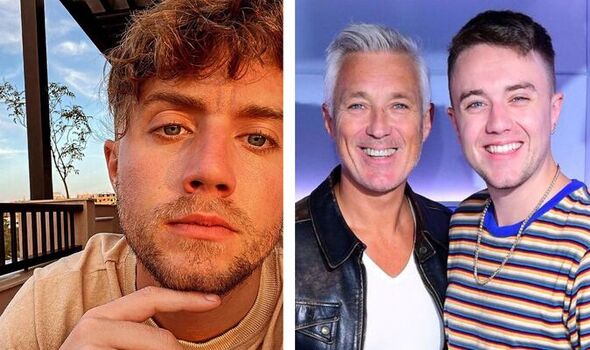 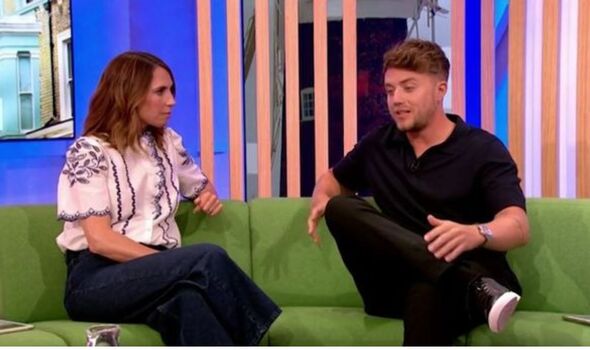 Both of Roman’s parents have had famous backgrounds, with Martin once a guitarist in Spandau Ballet and mother Shirlie once half of the pop duo Pepsi and Shirlie.

Meanwhile, the I’m A Celebrity… Get Me Out Of Here star has spoken about having George Michael as a godfather.

However, the presenter has admitted that he has “no interest” in pursuing mass fame and that becoming as widely known as George would be his worst nightmare. 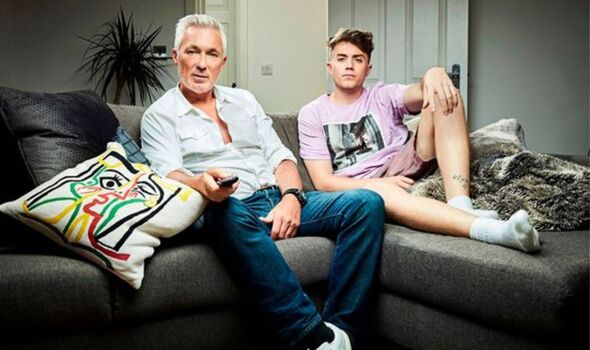 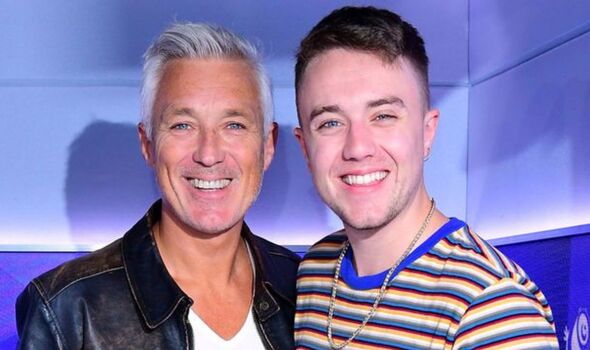 “I am not doing this job to become famous; I know for a fact it doesn’t interest me.

“The reason I work, and my agent knows this, and my mum and dad know this, the only reason I’m doing it is because I want to retire as a young person.

“I am terrified that I will spend my life on a tiny island that is the UK trying to get people to like me,” he added to the Daily Mail.

The Capital FM star, who also presented coverage of the Platinum Jubilee party last month to mark the Queen’s 70 year reign on the British throne, also has the medical condition sleep apnoea.

The condition, which causes a sufferer’s breathing to stop suddenly during sleep, is yet another reason why Roman is interested in leaving showbiz.

He revealed that he needs to wear an oxygen mask in bed, which has put a potential dampener on his future love life.

“There is absolutely nothing sexy about going back to Roman Kemp’s house – they are expecting candles and mood lighting but they’re getting a Darth Vader impression into an oxygen tank,” he exclaimed.

He joked that his love life would start to look like a “niche” TV documentary.

In spite of his struggles, Roman’s aim for the future is to become a stay-at-home dad and open his own dog sanctuary.

Meanwhile, it isn’t just Martin Kemp who has had embarrassing moments.

On Celebrity Gogglebox recently, where he appears alongside his father, Roman revealed an embarrassment of his own, telling how he once walked straight into a stranger’s hotel room instead of his own.

The gaffe saw him sitting on their toilet at three o’ clock in the morning, looking around and catching sight of unfamiliar toiletries, and then fleeing – but not before he’d relieved himself.

“I look around and I can see somebody else’s aftershave and lotions, [then] all of a sudden I can hear snoring, and I’m in there sitting on their toilet!” he exclaimed.

Left with the choice to flush and run, or simply run, the flustered radio host opted for the latter.